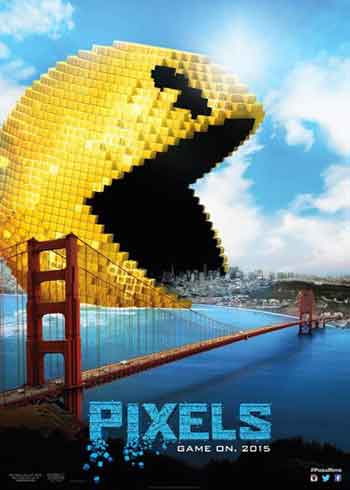 Wrath of Man is given a 15 age rating in the UK for very strong language, strong bloody violence, child sexual abuse references