Salty Popcorn > News > US Box Office Analysis Weekend 5 - 7 April 2019: Shazam! flies to the top of the box office on its debut with $53 million debut 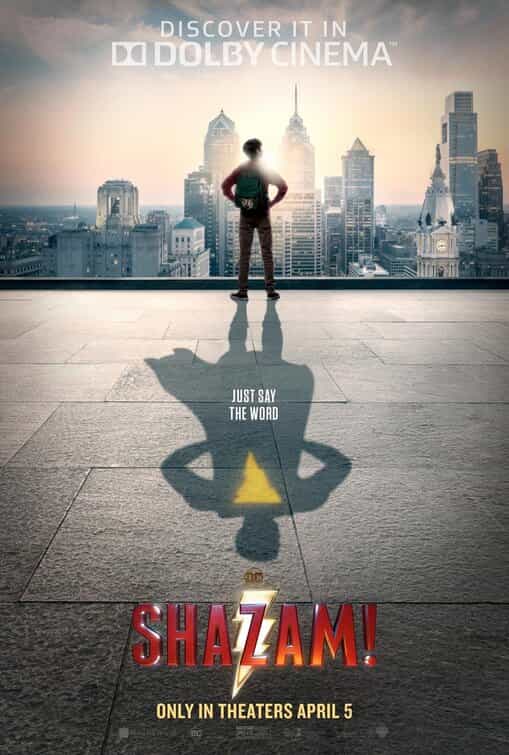 US Box Office Analysis Weekend 5 - 7 April 2019: Shazam! flies to the top of the box office on its debut with $53 million debut

Warner Bros. delve into their DC Universe characters with a less known character that was the original Captain Marvel, and its childlike humour pleases audiences and takes it to the top on its debut weekend. Making its debut at the top of the US box office with a debut weekend gross of $53.4 million is this origins film from the DC Universe, but not part of Warner Bros. official series of films.

Audience and critics both seem to like the film, similar to how Deadpool took the super hero genre in a different direction, which should put the film on path to a decent final return.

The adaptation from Stephen Kings novel enters the US box office at number 2 this week with $25 million, half that of Shazam!

Although getting good word of mouth the film is not getting the same kind of buzz of the authors previous adaptation, It, from 2017.

Falling from the top to number 3 on its second week of release the Tim Burton directed movie takes $18 million this weekend pushing its total US gross to $76.2 million.

Jordan Peele's much praised horror film is starting to fall fast down the box office, it takes $13.8 million on its 3rd weekend of release for a $152 million total.

Finally in the top 5 is Marvels official version of the Captain Marvel character, 5 weeks in its takes $12.6 million which pushes its total gross to an incredible $374.1 million, Shazam! will not reach that during its box office run.

Spending a 7th week on the US box office this week is the dragon based animation, the longerst run of the week, the films has now taken $156.6 million.