US Box Office Figures 15th - 18th April 2022: Fantastic Beasts 3 makes its debut at the top of the US box office with a soft $43 Million opening

Fantastic Beasts: The Secrets of Dumbledore makes its debut at the top of the US box office with the lowest debut for the series so far.

Finally Dual starring Karen Gillan makes its debut at number 12 with $125,000 over the weekend.

This third in the Wizarding World series of movies makes a soft debut at the top of the US box office chart this weekend with $43 Million.

The Fantastic Beasts series has never hit the heights of Harry Potter, but with the controversy and difficult production of this series many critics are declaring this should be the last one and quit while your ahead.

Falling into second place this weekend is the blue video game hedgehog which takes $30 Million on its second weekend of release, a hefty 58% drop over last weekend.

The movie has taken a nice $119.6 Million after 2 weeks of release which is higher than Sonic the Hedgehog from 2020.

Falling a single place to 3 this weekend is the Sandra Bullock starring action comedy which takes $6.5 Million this weekend, 29% down.

Jumping up the box office to number 4 this weekend after being available in many more cinemas is the Michelle Yeoh starring alternate reality movie which takes $6.1 Million on its 4th weekend, a 2% increase over last week.

This gives the movie a very respectable $17.6 Million total, which could climb higher as it expands to more cinemas and is getting good critical word of mouth.

Finally in the top 5 is another new movie as Mark Wahlberg joins in Daddy's Home 2 co-star Mel Gibson in this comedy which takes $5.7 on its debut weekend. 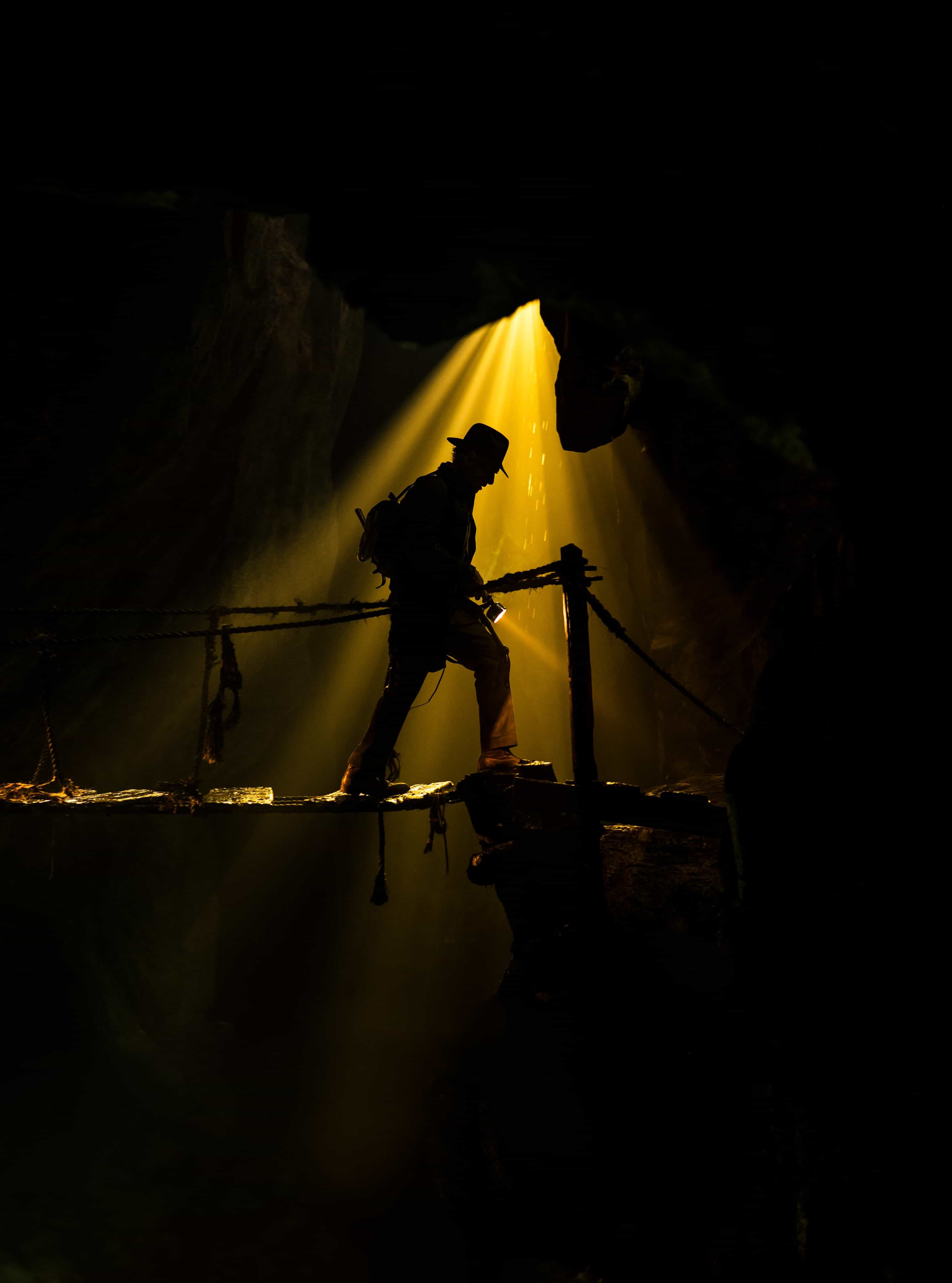 US Box Office Figures 20th - 22nd May 2022: Doctor Strange 2 makes it 3 weeks at the top while Downton Abbey sequel is the top new movie at 2