Salty Popcorn > News > US Box Office Figures 9th - 11th April 2021: Godzilla and Kong have another high grossing weekend and stay at the top for a second week 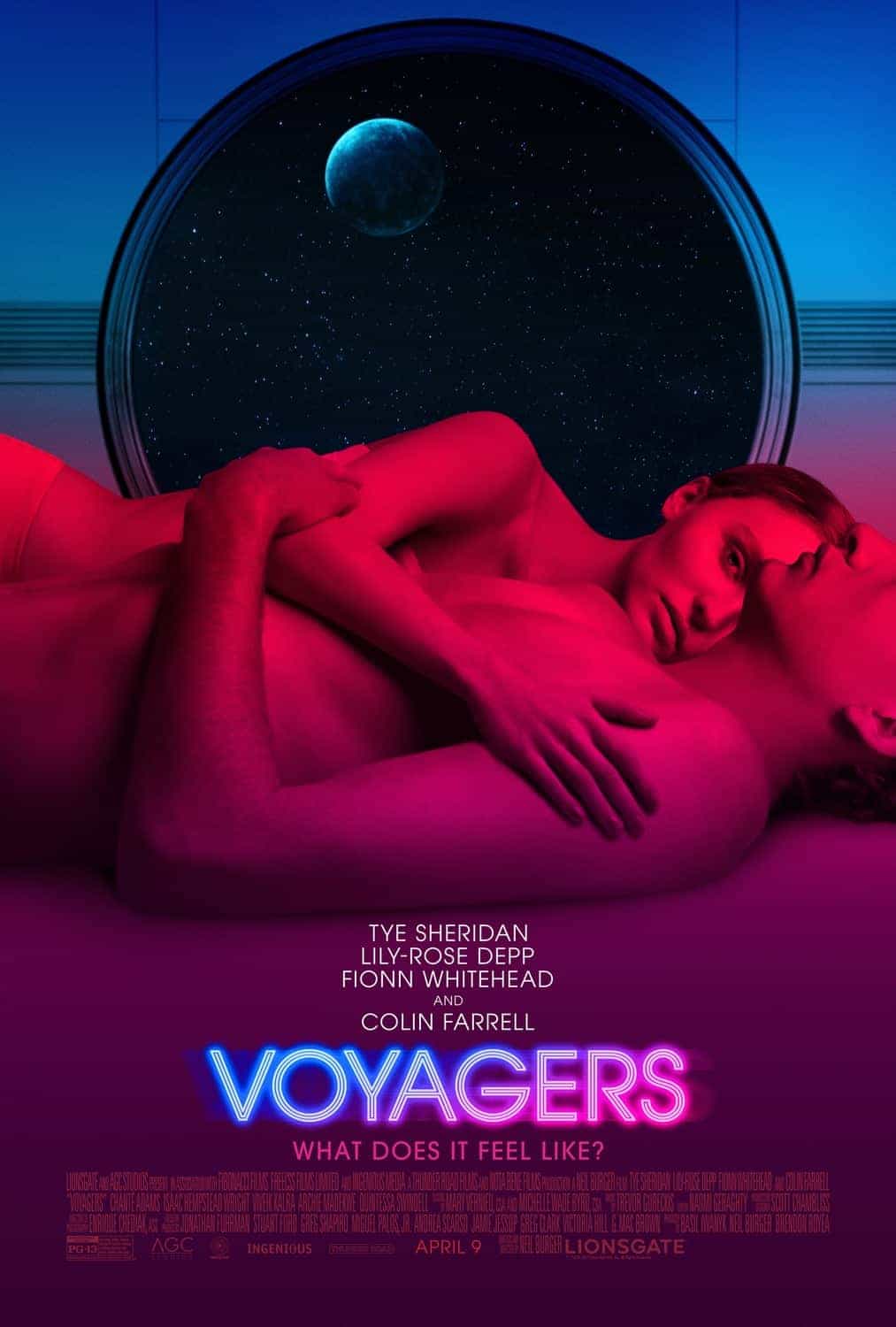