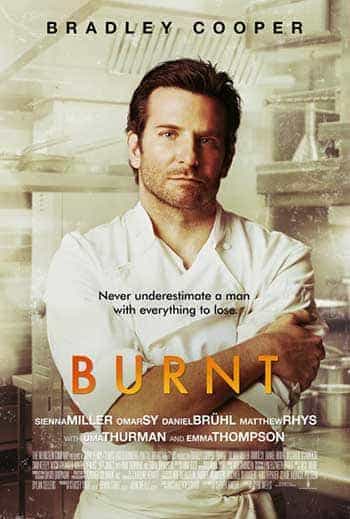 US Box Office Results Weekend 30th October 2015: The Martian unmoved at the top while Burnt is highest new film

America this weekend sees no move at the top as The Martian retains the number spot for another weekend.

A very low grossing weekend has The Martian taking just $11.4 million to retain the box office which now after 5 weeks of play has made $182.8 million in America .

Highest new film of the week is Bradley Cooper's new film Burnt which enters at number 5 with a very lacklustre $5 million.

Faring even worse is Sandra Bullocks new film Our Brand is Crisis which enters at number 8 this week with a $3.4 million opening.

Last new entry of the week is at number 12, the imaginatively titled Scouts Guide to the Zombie Apocalypse which manages $1.7 million for the weekend.