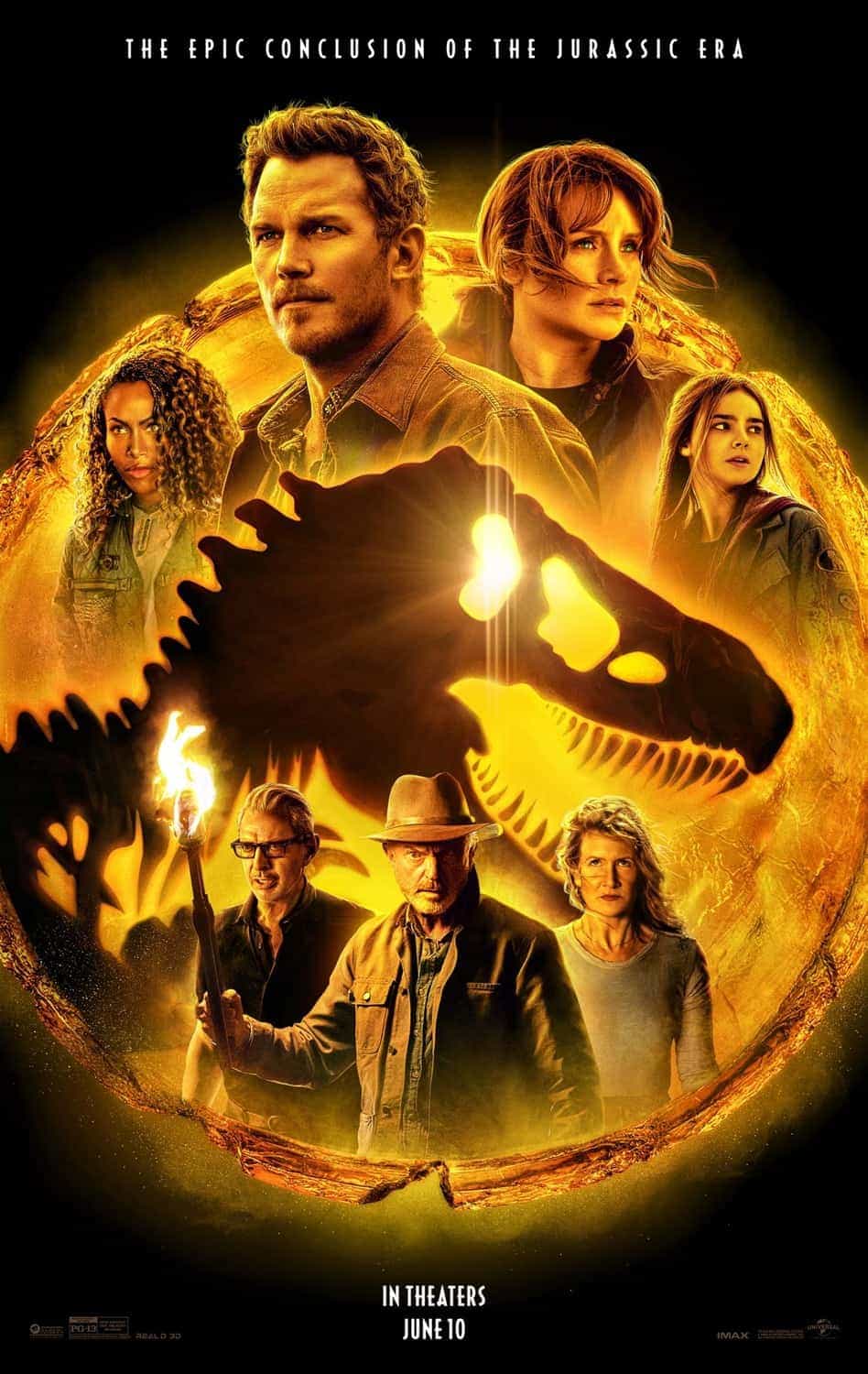 Three weeks at the top of the global box office for Jurassic World: Dominion as Lightyear enters the box office at number 2 and The Witch 2: The Other One is new at number 4. Spending a third weekend at the top of the global box office the Jurassic World sequel movie which is still released in 73 countries takes $135 Million.

Highest new entry of the weekend is the first Pixar movie to get a cinema release since Onward in 2020. 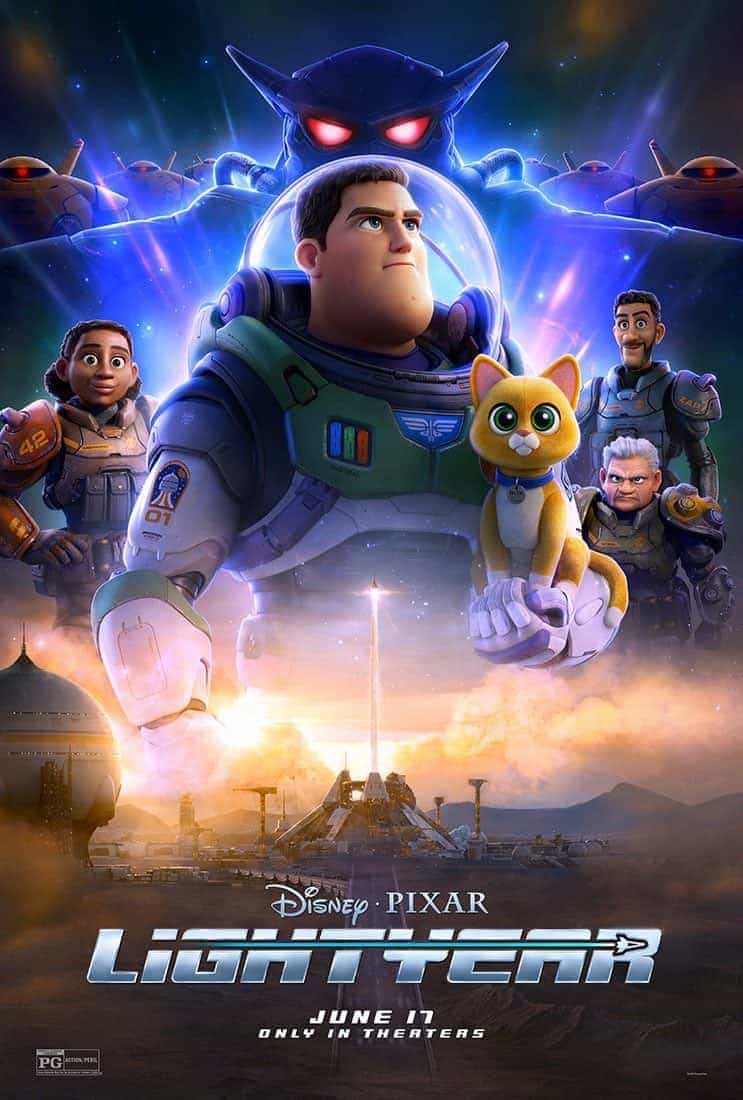 The gets a release in 44 countries and takes $85.6 Million on its debut to land at number 2, the movie has got very mixed reviews which could effect its performance going forward.

In comparison, Onward took $68 Million on its debut weekend and landed at number 1, but it was not a recognised IP and it was basically the start of the COVID-19 pandemic and people were starting to get nervous about cinemas before the world locked down.

The Tom Cruise high flying sequel has far outdone its expectation and on its 4th weekend drops to number 3 with $83 Million from 65 countries, it is a tiny 19% drop over last weekend.

The movie has now taken an amazing $885 Million globally and is the 2nd top movie of 2022, it is only a matter of time before it tops the list for 2022 and it will most likely top $1 Billion.

The Witch Part 2: The Other One

Seven weeks on and the MCU sequel movie takes $6.7 Million and drops to number 5, a 35% drop over last weekend, released still in 52 countries.

The movie is getting close to the Billion dollar mark with $942.4 Million and is currently the top movie of 2022. 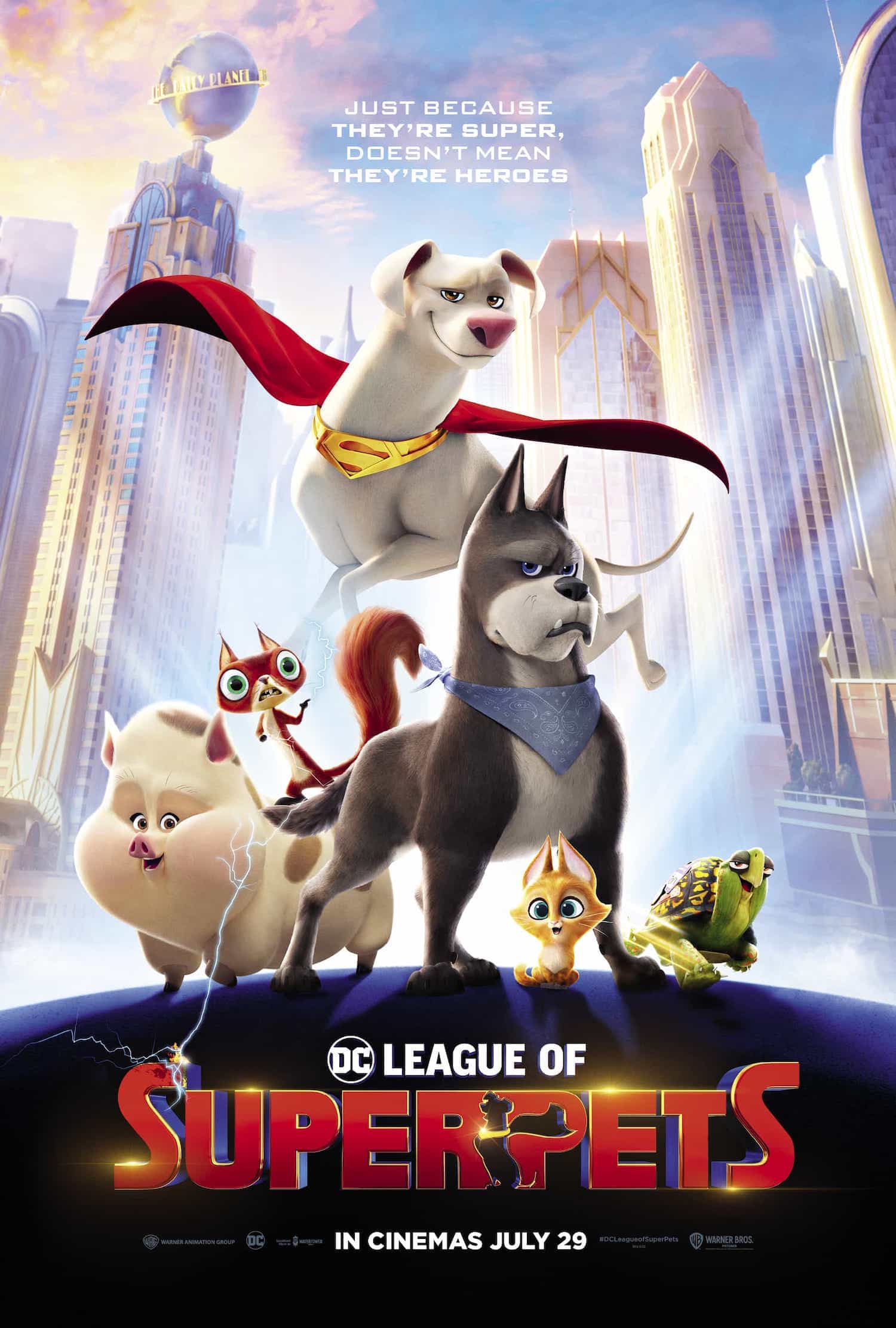