Salty Popcorn > Drama | Romance > And Then We Danced

And Then We Danced No one younger than 15 may see a 15 film in a cinema.

What's your score for 'And Then We Danced'?

Do you have a review or comment for 'And Then We Danced'? 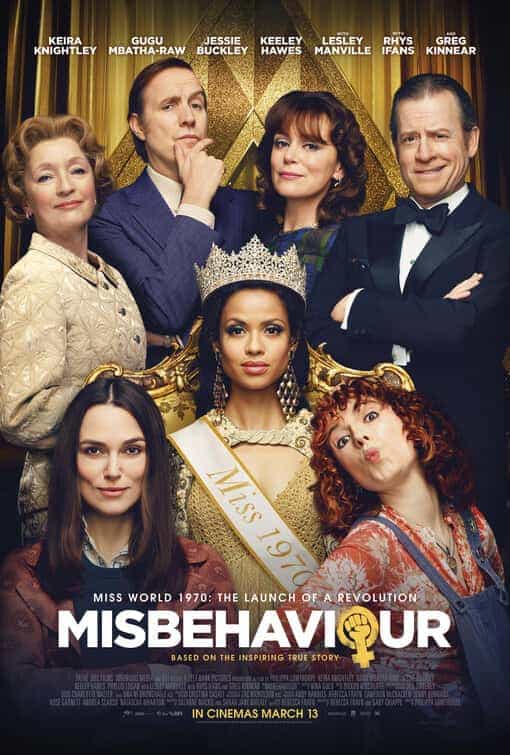 This weekend, Friday 6th March 2020, there are 5 new films released in the UK looking to hit the box office, but can it challenge The Invisible Man for the top spot? First up at cinemas this week is Onward, directed by Dan Scanlon who also directed Monsters University in 2013 which grossed £30.6 Million in the UK and grossed $744.9 Million globally.

It stars Tom Holland who last starred in Dolittle (2020).

Next on this weeks new release schedule is Military Wives.

It also stars Sharon Horgan who appeared in Game Night (2018).

The film is brought to us by Peter Cattaneo.

Next up this week is Escape From Pretoria which is directed by Francis Annan and is a directorial debut.

It stars Daniel Radcliffe and Ian Hart who were last seen together in Harry Potter And The Deathly Hallows Part 2 which grossed £73,094,187.

Also this week there is The Photograph from director Stella Meghie who also directed Everything, Everything in 2017.

The long list of new releases continues with Fantasy Island which is directed by Jeff Wadlow who directed Never Back Down in 2008.