Now You See Me 2 Films classified 12A contain material that is not generally suitable for children aged under 12. No one younger than 12 may see a 12A film in a cinema unless accompanied by an adult. Adults planning to take a child under 12 to view a 12A film should consider whether the film is suitable for that child. To help them decide, we recommend that they check the Ratings info for that film in advance. 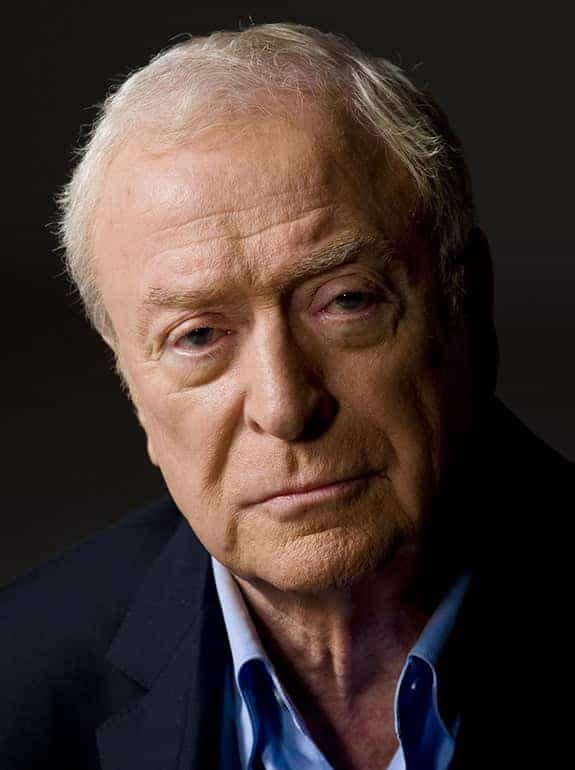 Do you have a review or comment for 'Now You See Me 2'?

A change at the top of the world box office charts has the Ghostbusters reboot taking over from The Secret Life of Pets.

On its debut week of release the 2016 Ghostbusters reboot takes $65.1 million dollars from just 4 countries.

An excellent result for the female led Ghostbusters movie, although good reviews have helped and the marketing push to banish the negativity has certainly helped.

The Secret Life of Pets is still doing big numbers across the globe and this week despite falling to number 2 grosses $54.9 million bringing its total gross to $253.9 from 10 countries.

Highest total grossing film on the global box office this week is Finding Dory, the Disney/Pixar movie has to date grossed $721.7 million.

Widest release of the week id Now You See Me 2 which is currently out in 78 countries although the film has only grossed $267 million.

Here is the global top 5 for this week

A mixed bag on the UK box office this week, Monday - Friday saw The Secret Life of pets tops the charts but Absolutely Fabulous was the top film from Monday to Sunday and The legend of Tarzan is the highest new film.

The Life of Pets makes it three weeks at the top with a £3.6 million gross over the weekend, this brings the films total gross to £22.6 million.

Absolutely Fabulous The Movie, not on its second week takes £5.7 million over the whole week, just slightly better that Pets, clearly showing when the 2 different audiences go to the cinema.

Highest debut this week lands at number 2 this week in the shape of a new take on the Tarzan story, The Legend of Tarzan, the film grosses £3.5 million.

Also new this week: Now You See Me 2 lands at number 3, Indian film Sultan has the best debut ever for an Indian film at number 6 with just over a million pound and The Neon Demon lands at 9.

Highest total grossing movie on the box office if The Secret Life of Pets and the longest run on the chart is Me Before You now on 6 weeks.

A year ago
Minions stayed at the top of the box office for a second week with Ted 2 debuting at number 2.

Five years ago
No move for Transformers: Dark of The Moon at the top while the top new film was The Guard entering at 5.

Ten years ago
Pirates of The Caribbean: Dead Mans Chest made its debut at the top of the box office with Over The Hedge falling to number 2.

Fifteen years ago
Video game adaptation Lara Croft Tomb Raider with Angelina Jolie made its way to the top of the box office on its debut knocking Shrek down to number 2.

Twenty years ago
Tom Cruise starred in Mission:Impossible which was new at the top with Toy Story falling down to number 2.

Twenty five years ago
The Naked Gun 2 ½ The Smell of Fear remained at the top for a second weekend with the Kim Basinger and Alec Baldwin film Too Hot To Handle new at number 3.

It's the weekend of Independence Day in America which has historically been a strong weekend o#for new releases as people often have a longer weekend, but this year seems reletively week.

Heading the chart for a third weekend is Disney and Pixars Finding Dory which adds another $41 million to its now impressive total.

That total in America is $372.2 million and the film is proving to be another runnaway hit for Pixar and Disney, Diney dont seem to be able to hit a duff note at the moment!

Hihgest new film of hte week lands at number 2, The Legend of Tarzan, which looking at all the promo material is more about monkeys than tarzan, not suprising with the success of the recent Apes movies.

Tarzan debuts with a weekend gross of $38.1 million, a sign of a weaker debut showing than would normally be expected over the long weekend.

Highest total grossing film on the US chart this week, and by a massive margin is Finding Dory, longest runners are The Conjuring 2 The Enfield Project and Now You See Me 2 both on 4 weeks.

This week Roland Emmerich takes his sequel Independence Day Resurgence to the top of the global box office on its debut week of release.

The sequel to 1996's Independence Day took $143.7 million from the week lead by the likes of Mexico and Taiwan.

In total the film was released in 58 countries and the one place it didn't manage to it the top was North America where is was beaten by Finding Dory.

On the global stage Finding Dory fell to number 2 with a global gross of $110.2 million from 38 countries, 20 less than Resurgence.

The film is still playing strong in North America but is yet to open in some key territories including most of Europe.

The Pixar and Disney film total global gross is now sitting at $396.8 million, the one billion mark is surely a reachable target? Also new this week is The Shallows which makes a debut at number 7 with $16.7 million from a single territory, North America.<> Highest total grossing film on the world box office is Warcraft which has now grossed $412.1 million during its run.

At the global box office this week Disney and Pixars new film Finding Dory makes its debut and dominated the box office led by the US.

The US box office brought the film $136 million and globally the film took $186.1 million from 30 countries, Europe and Australia are still to get a release.

Last weeks top film across the globe, The Conjuring 2, falls by a quite a bit but still manages to hold itself at number 2.

The horror film takes $57.4 million this weekend from 50 countries and has a total global gross of $187.9 million.

Also new is Central Intelligence at number 3 with $41 million from 25 countries.

Highest total grossing movie this week on the global box office is Zootopia, not that Captain America is no longer on the top 15, with $1.01 billion dollars.