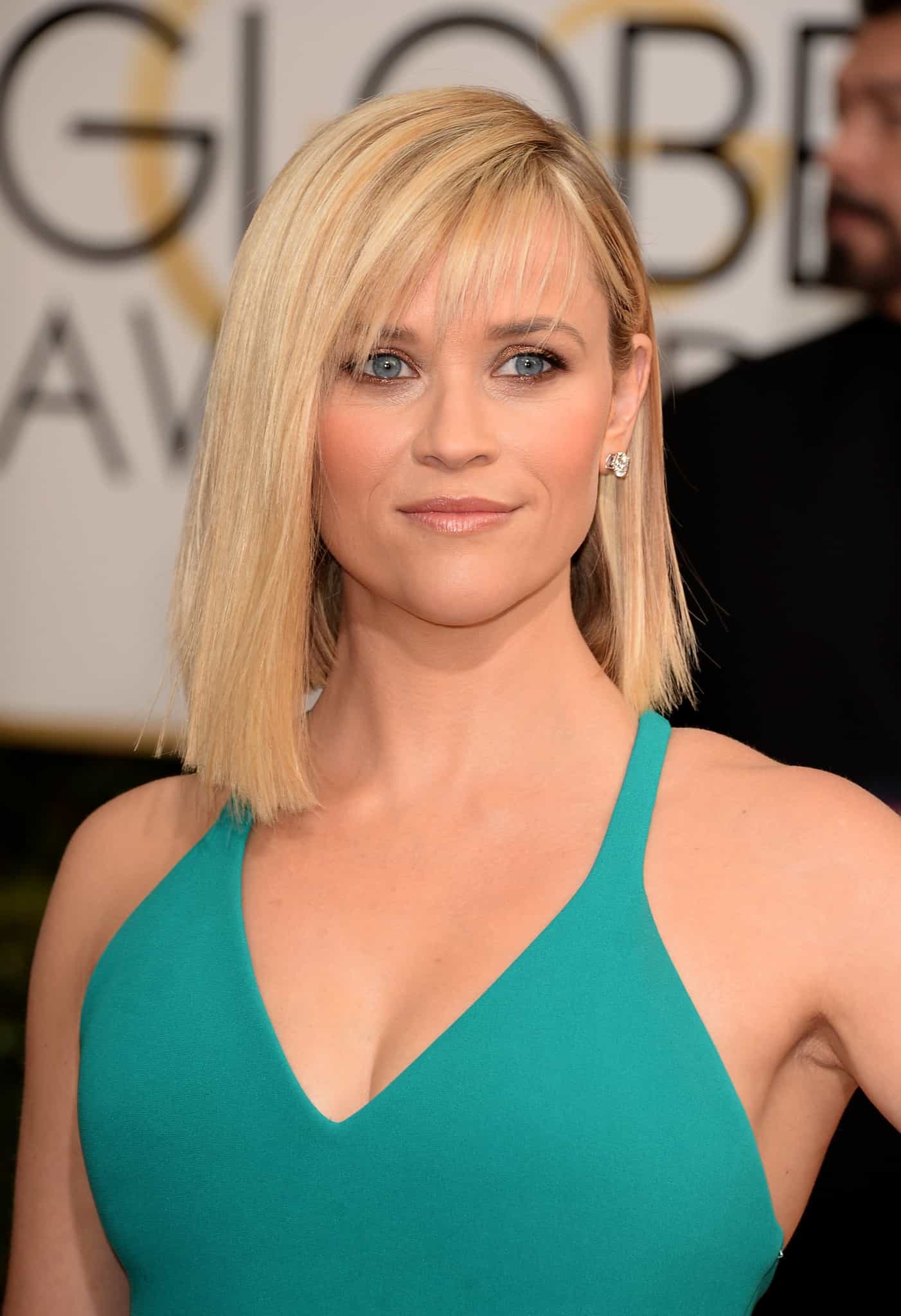 What's your score for 'Cruel Intentions'?


Do you have a review or comment for 'Cruel Intentions'?

UK box office analysis 20th June: The Fault in Our Stars is number 1

There were a trio of big new releases this week and as expected The Fault in Our stars hit the top, the other two didn't perform any where near expectations.

Based on the novel of the same name The Fault in Our Stars is a teenage love story and a tragedy. Directed by Josh Boone who previously directed Stuck in Love from 2003 and starring Shailene Woodley.

Taking £3.4 million from the weekend it knocks 22 Jump Street into the number 2 spot after 2 weeks at the top, Jump Street has taken £12.7 million to date.

Under performing and new at 6 this week is the Clint Eastwood directed Jersey Boys. Taking just £415,608 on it's debut this could be set to be one of Eastwood's worst performing films.

Also not doing as well as expected is Kevin Costner's return to the big screen in 3 Days to Kill. The McG directed film only managed £324,560 over the weekend.

This time last year Man of Steel kept it's place at the top leaving World War Z to debut in the runner up spot.

Five years ago Transformers: Revenge of the Fallen made a debut at the top knocking off The Hangover from it's debut position at the top.

Ten years ago Harry Potter and the Prisoner of Azkaban stayed at the top leaving Mean Girls to make it's debut at three with The Day After Tomorrow staying at 2.

Fifteen years ago The Matrix was refusing to shift off the top and the highest new film was Cruel Intentions at three.