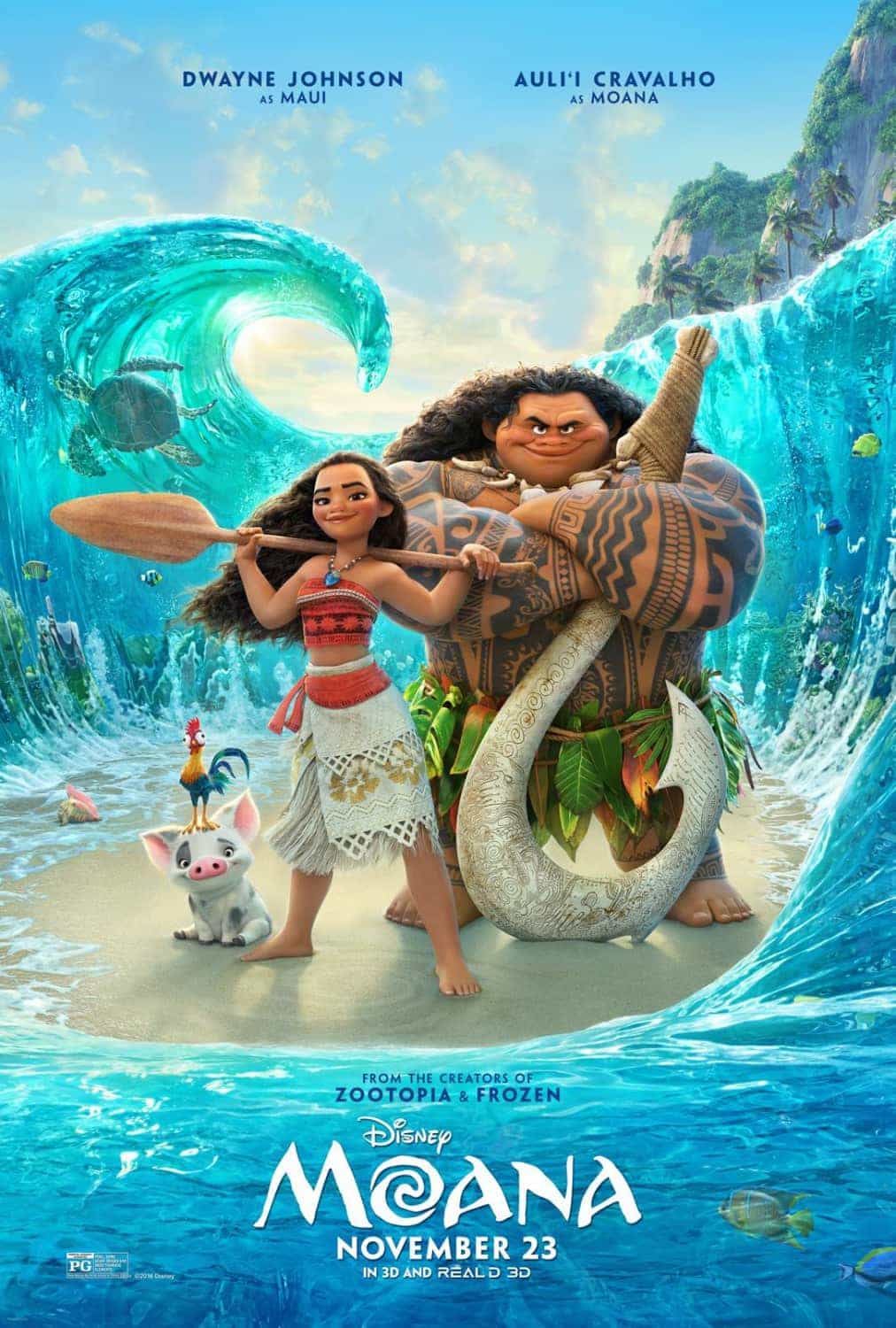 UK Box Office Figures 20th - 22nd May 2022: Doctor Strange 2 makes it 3 weeks at the top while Downton Abbey sequel is the top new movie at 2