Free Birds A U film should be suitable for audiences aged four years and over, although it is impossible to predict what might upset any particular child. 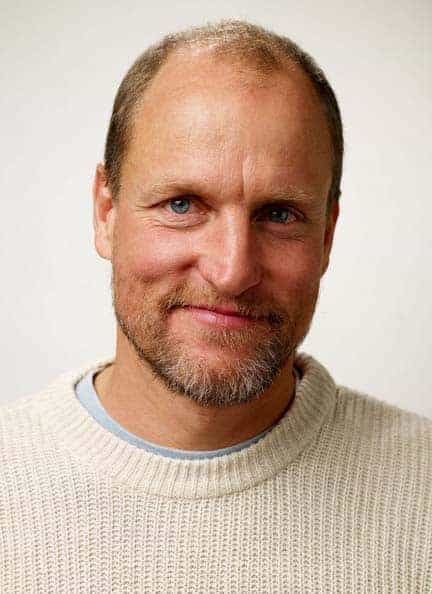 What's your score for 'Free Birds'?

Do you have a review or comment for 'Free Birds'?

At the UK cinema box office this week we have a new top film in the shape of Paddington Bear who gets a cracking start to his cinematic career.

A £5.1 million opening weekend was enough to dislodge last weeks top film, although only just, The Hunger Games Mockingjay Part 1 falls into second place with £4.9 million.

With Paddington making the move from TV to the big screen, and is likely to to gross somewhere in the £20 - £30 million region this is bound to be a new franchise in the making.

Also new at 4 this week is a sequel to 2011's Horrible Bosses, aptly named Horrible Bosses 2, a debut weekend of £1.2 million puts it week behind the originals opening.

A year ago
The Hunger Games: Catching Fire managed to hold onto the top of the box office with the highest new film entering at 3 in the shape of Free Birds.

Five years ago
The Twilight Saga: New Moon stayed at the top leaving Paranormal Activity to enter the chart at 2.

Ten years ago
Staying at the top was The Incredibles with the top new film The Forgotten entering the box office at 3.

Fifteen years ago
The World Is Not Enough was the big new film entering at the top of the box office, it ended The Sixth Sense's run at the top.

After just a single week at the top The Hunger Games: Catching Fire falls a single place and Philomena takes over at the top.

Starring Judi Dench and Steve Coogan this quirky British film was released at the box office at the beginning of November last year and spent 7 weeks on the box office.

The film entered at 4 but did climb to 3 for a couple of weeks, it was kept from the top by Thor: The Dark World and Gravity.