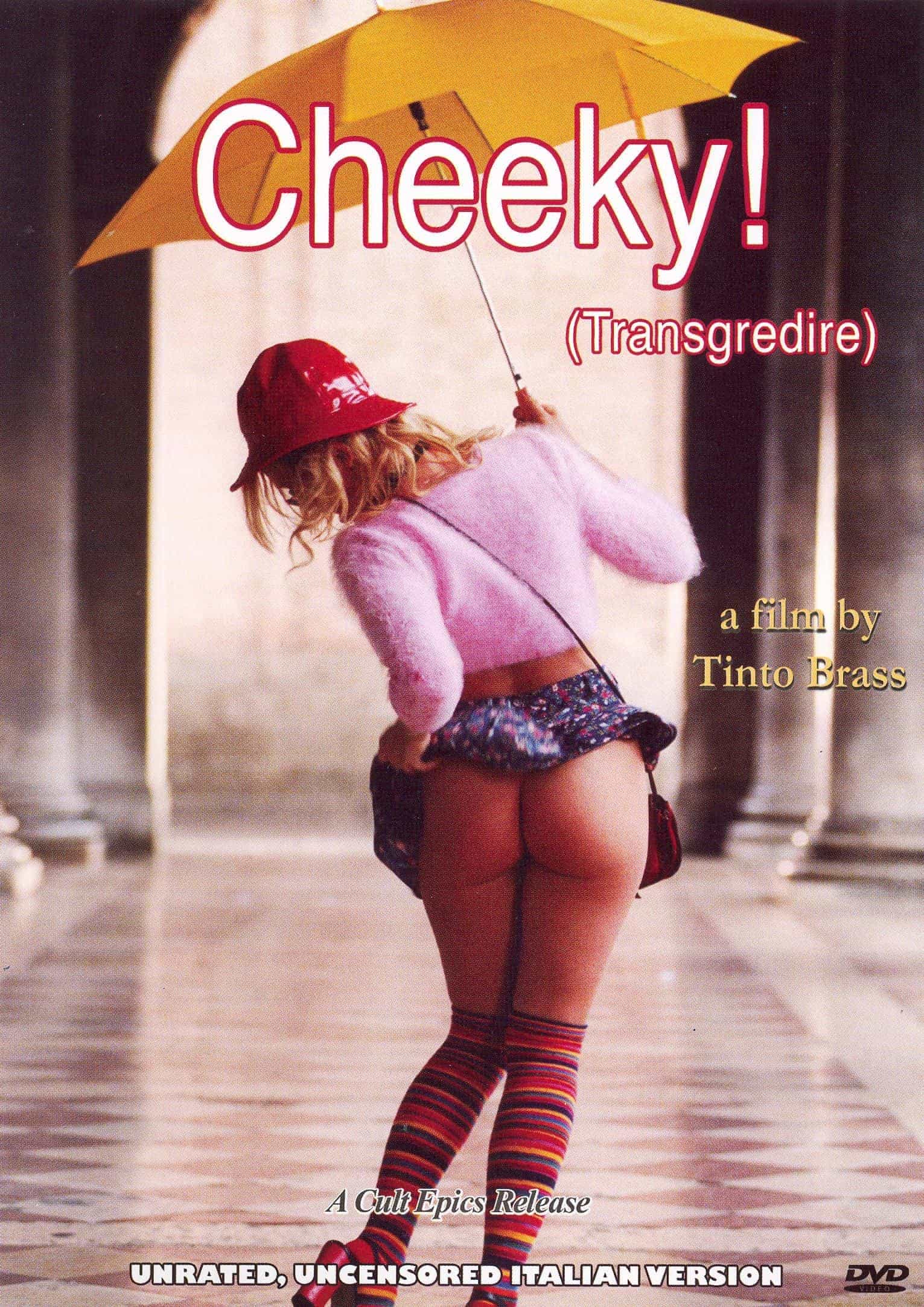 What's your score for 'Cheeky'?


Do you have a review or comment for 'Cheeky'?

Joyride (2022) has been given a 15 age rating in the UK for strong language, domestic abuse

New Irish comedy movie Joyride has been given a 15 age rating iin the UK for strong language, domestic abuse

The movie stars Oscar winning actress Olivia Coleman who has starred in movie such as The Favourite and The Lost Daughter to name but a few and Charlie Reid who is making a feature film debut.

The movie is directed by Emer Reynolds who is best know for directing documentaries Songs for While I'm Away and The Farthest, this is her feature film debut.

The story of woman called Joy on a train-wreck on an adventure who is ready to give away her new-born baby. Joined by a cheeky street urchin, they are two diamonds in the rough on the run.