Buddy A U film should be suitable for audiences aged four years and over, although it is impossible to predict what might upset any particular child.

What's your score for 'Buddy'?

Do you have a review or comment for 'Buddy'?

Sonic The Hedgehog 2 has been announced, and it looks like Tails will be in it, released April 8 2022

The first Sonic movie was released in February 2020 and was one of the last blockbusters released in 2020 before the pandemic shit movie theatres down.

It featured Jim Carrey as the villain Dr. Ivo Robotnik and went on to gross over $300 Million globally. 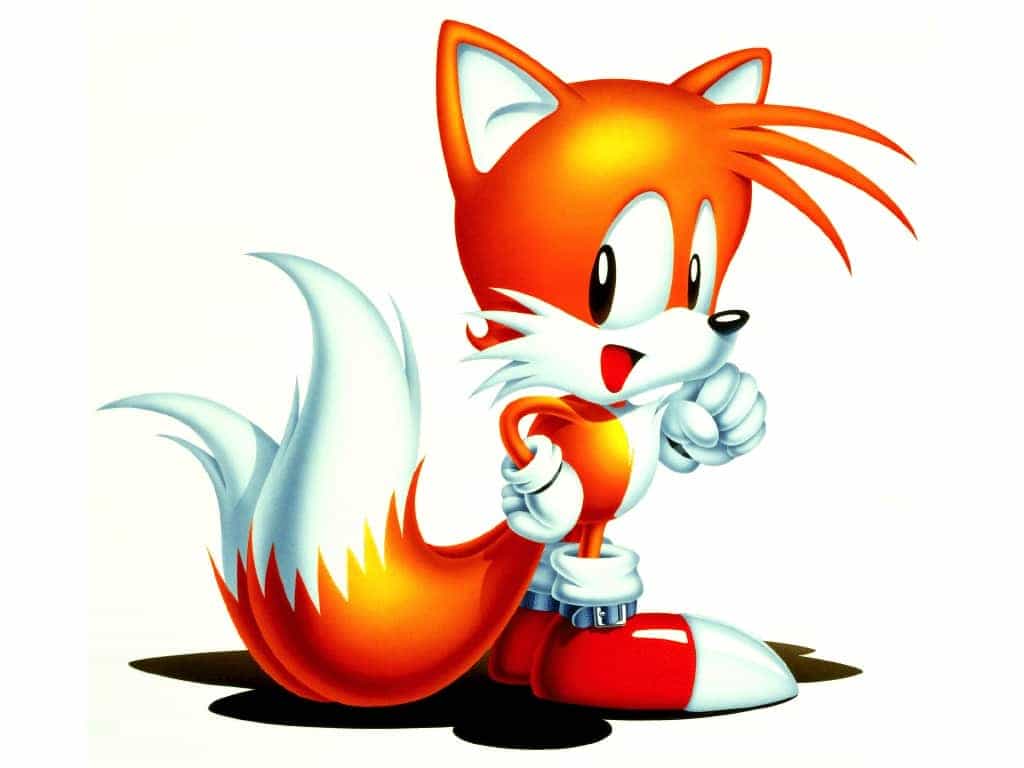 The hidden clue on the logo to suggest that Sonics friend Miles "Tails" Prower will feature, look at the 2, there are a couple of tails wagging.

Miles "Tails" Prower is Sonics best friend and is a fox with 2 tails that first appeared in the second Sonic game on the Sega Mega Drive, and all subsequent games.

The movie currently has a release date of April 8th 2022.

US Box Office Figures 20th - 22nd November 2020: Freaky remains at the top for a second weekend with no major new release

With no major releases over the last weekend the horror comedy Freaky remained at the top of the US box office for a second weekend.

The highest entry on the chart was the re-release of 1995's The Santa Clause from Disney while the highest new movie of the week was Vanguard at number 7.

Also new this week is The Last Vermeer at number 9 and Gekijouban Fate/Stay Night: Heaven's Feel - III. Spring Song at number 10, while outside the top 10 Buddy Games came in at 13 and The Forgotten Carols at number 15.

Directed by Christopher Landon and starring Kathryn Newton and Vince Vaughn the horror comedy movie spends its second weekend at the top with a weekend gross of $1.22 Million, a 66% drop from last weekend.

This gives the movie a total gross in North America of $5.59 Million after 2 weeks of play.

This gives the movie a total American gross of $16.18 Million after 7 weeks of release.

Disney release another of their catalogue movies which makes its way into the top 5, at 5, as the Tim Allen Christmas movie takes $461,000 over the weekend, the movie has taken $145.29 Million since its release in 1995.

Harry Potter And The Philosopher's Stone

UK Box Office Figures 3rd - 5th July 2020: Its been a long time coming and were starting back right where we left off

In the UK cinemas have started to re-open, they are not back to full capacity but they are letting people in a taking money, so what is happeneing on the first weekend back?

Things are actually re-starting right where they left off and Onward is the top film in the county, again, but there are no new releases and a bunch of 'classic' film on the chart.

Here is a rundown of the top 5 UK movies last weekend.

Pixars latest animated fantasy was the top film over the weekend 13th - 15th March, the last weekend before cinemas had to close because of COVID-19, and the first weekend back, some 3 months+ later its still at the top!

To show how slow things are and that cinemas are not filling to capacity the movie has taken £21,626 over the weekend.

This puts the films total gross to £5.2 Million 4 weeks (sort of) after release.

The most controversial film over the COVID-19 close down, the Universal movie was to get a full theatrical release at the end of March, but because of the close down was released onto streaming.

Universal saw this as a good move and announced that they would be releasing many of their films to streaming at the same time as its theatrical release in the future which angered many cinema chains including AMC which owns the UK chain ODEON who vowed not to carry any future Universal releases, although with AMC now struggling to stay open who knows what will happen?

The movie is showing in cinemas and this week is sort of the highest new film with a weekend gross of £17K putting the total gross in cinemas to £25.7K.

The buddy cop movie starring Will Smith and Martin Lawrence is at 3 this week with £16K and a total of £16 Million after 10 weeks on the chart.

The first 'classic' movie on the box office is at 4 this week with the Hugh Jackman 2017 smash hit which made the top of the chart in early 2018.

The movie takes £15K over the weekend and has taken £49 Million after 22 weeks on the chart.

The years top grossing film is at number 5 this week with £12.7K putting the films total gross to £43.7 Million after 2 weeks on the chart.

Home Entertainment Streaming and Disk Sales 3rd - 9th June 2020: Will Smith goes back to the top and Tom Hanks is the top new entry at number 8

A very slow week on the home entertainment charts this week with films flip-flopping wound like they done know what to do, Bad Boys For Life goes back to the top and A Beautiful Day In The Neighborhood is the top new film.

Here is a breakdown of the top 5 movies.

Will Smith and Martin Lawrence star in this return of their buddy cops set in Miami, the film has been on the chart for 3 weeks now and goes back to the top.

Sam Mendes much praised single shot war movie falls from the top to number 2 on its 4th week of release.

Director Greta Gerwig brings up her adaptation of the much loved novel that goes back up the chart to number 3 on its 3rd week of release.

Pixars first new IP in a number of years had its box office run cut short but has lived well in the home entertainment market where it falls to number 3 on its 4th week of release.

The Star Wars movie that truly split the fan base and ended the 9 film saga falls to number 5 this week, its 7th week of release.

As the subject matter was not known in the UK the film had to rely on its star power to pull in audiences, hence the film didn't do that well in the UK makings its debut in late January at number 8 on the box office.

The film only hung around for a couple of weeks taking just £1.8 Million.

Here is the full top 10 home entertainment titles this week.