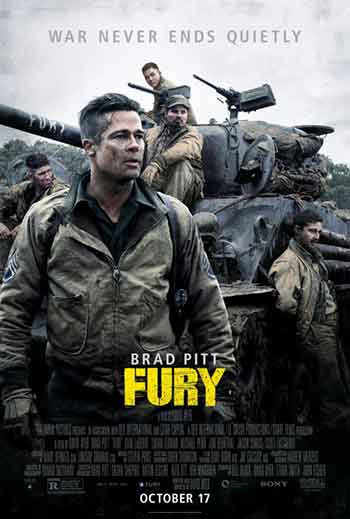 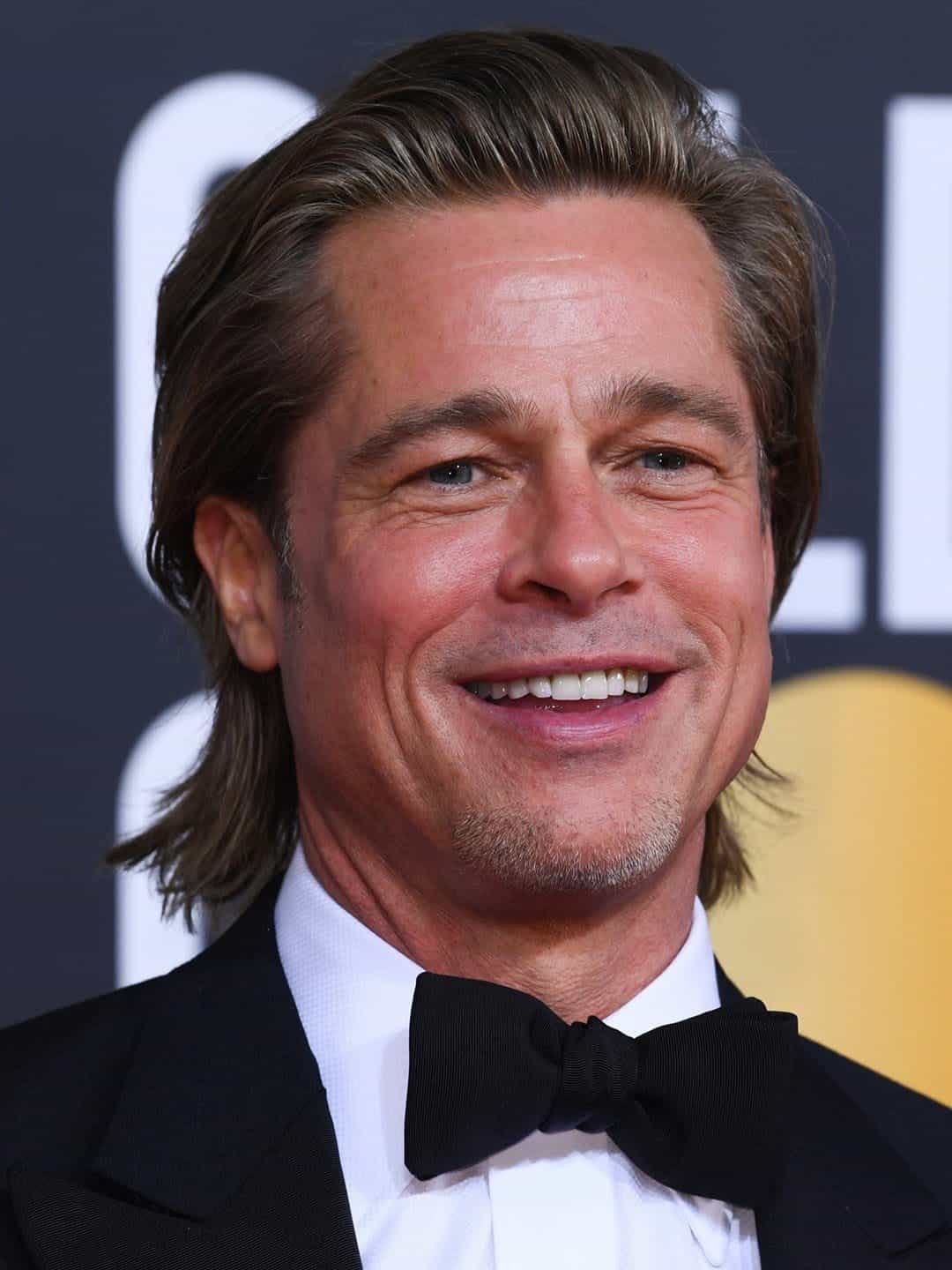 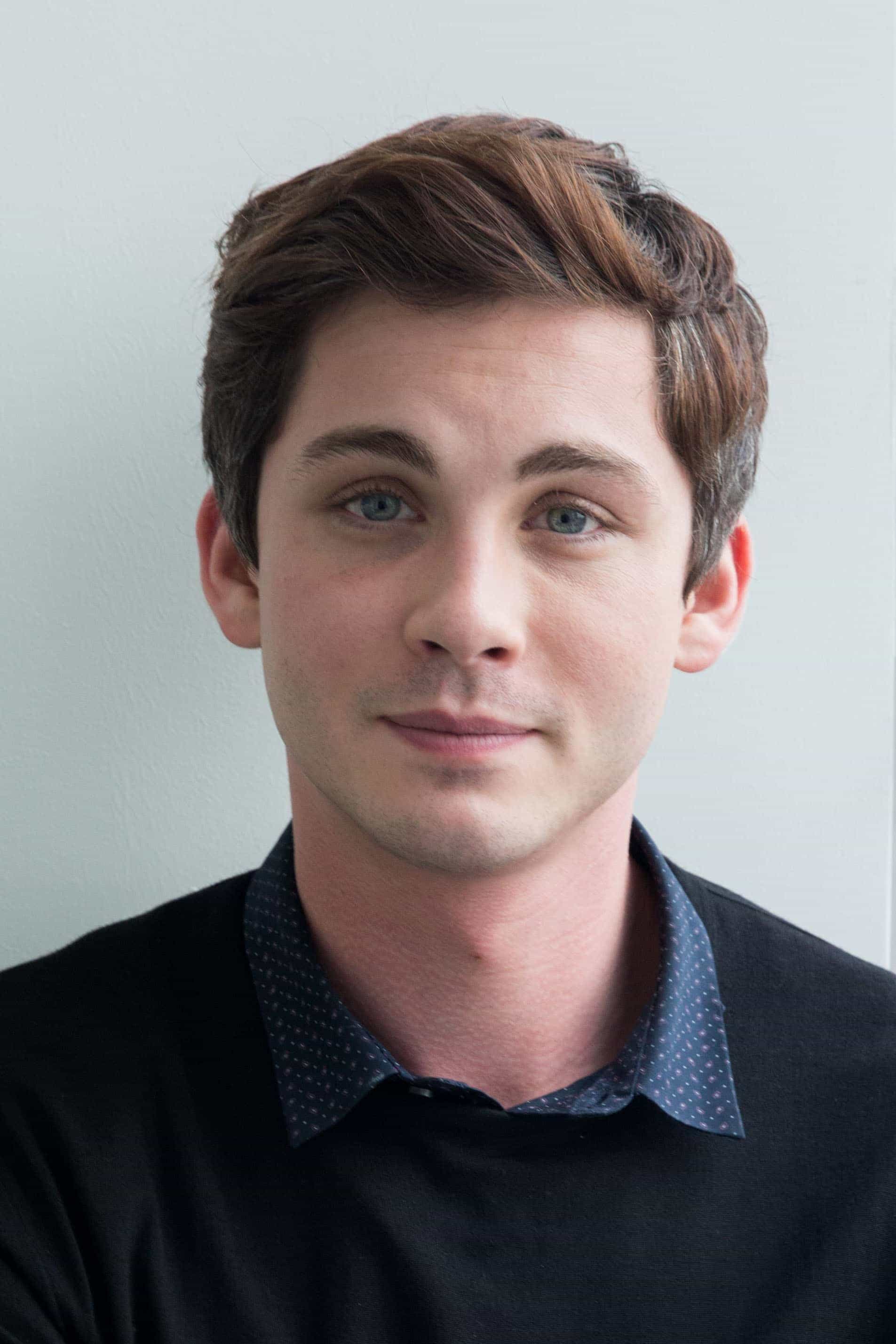 What's your score for 'Fury'?


Do you have a review or comment for 'Fury'?

Spider-Man: Far From Home is given a 12A age rating in the UK for moderate fantasy violence, threat, sex references, language

Spider-Man: Far From Home has the web-slinger traveling to Europe and has been given a 12A age rating on the UK.

The film follows on with the aftermath of Avengers: Endgame still on Peter parkers mind, but he cant dwell for too long as Nick Fury is needing him to step up to the mark.

Teamed up with Jake Gyllenhaal's Mysterio things wont be quite as they seem.

The film has been given a 12A certificate by the BBFC in the UK for moderate fantasy violence, threat, sex references, language and it has an official runtime of 129 minutes (2 hours 9 minutes) and it is released on 2nd July.

Captain Marvel gets a 12A rating for moderate fantasy violence, implied strong language

Released on March 8th Captain Marvel is the first film from the Marvel Cinematic Universe to be released in 2019.

The film is set in the 90's and is an origins movie for Carol Danvers into Captain Marvel played by Brie Larson and for Nick Fury s he becomes head of S.H.I.E.L.D. played by Samual L. Jackson.

The film has been given a 12A rating by the BBFC for moderate fantasy violence, implied strong language and it has a run time of 124 minutes (2 hours 4 minutes).

The first major trailer of 2019 is here as Marvel/Disney release the first glimpse of Spider-Man Far From Home.

The trailer sees Peter Parker and his gang go to Europe on a school trip where things go wrong and Spider-Man is needed, thats all we get from the trailer really.

There is also a new poster for the movie, you can check them both out below.

"Are you going to step up or not?" Watch the #SpiderManFarFromHome teaser trailer now! 7.5.19 ?? pic.twitter.com/z0M8zqCJPI

Due for release on March 8th 2019 today Captain Marvel gets a new trailer from Disney/Marvel.

The newest character in the Marvel Cinematic Universe is played by Brie Larson and the film is directed by Anna Boden and Ryan Fleck.

The film is an origins movie set in the 1990's and features Samuel L Jackson as a young Fury before becoming head of SHEILD.

The trailer also clears up the old lady hitting scene from the first trailer that caused a bit of controversy.

Check out the new trailer below.

One of 2015s most pirated films is one of 2014s top films, Interstellar

As we come to the end of 2015 it has been revealed by Excipio, a company who tracks data like this, which film got pirated the most.

The film is 2014's Interstellar, directed by Christopher Nolan and starring Matthew McConaughey about space travel to another galaxy.

Here are the top 10 most illegally downloaded film of 2015