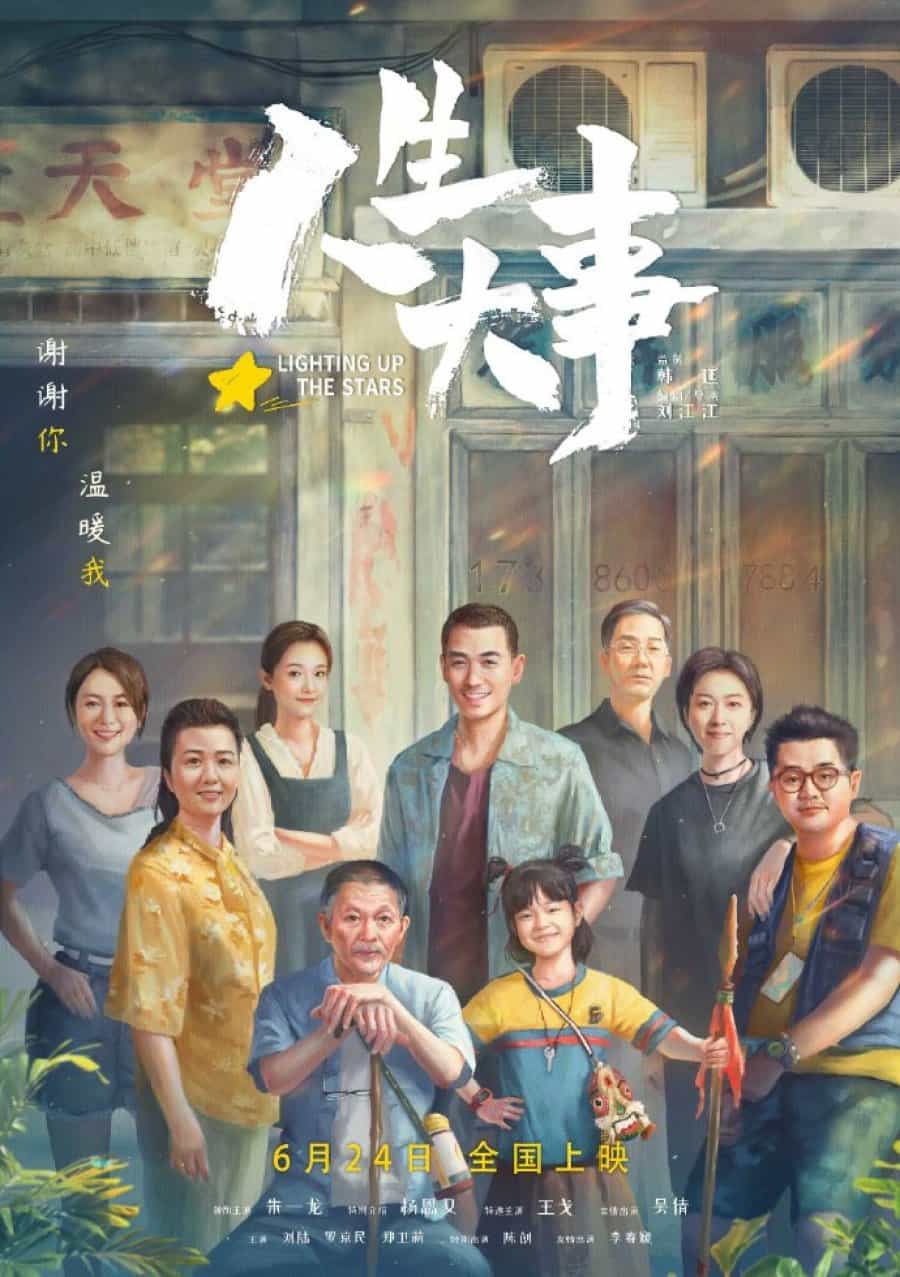 What's your score for 'Lighting Up the Stars'?


Do you have a review or comment for 'Lighting Up the Stars'?

Lighting Up the Stars is number 15 on the Global box office with $1.9 Million.

World Box Office Figures 8th - 10th July 2022: Thor: Love and Thunder is the top global movie on its debut with over $300 Million

Making its debut at the top of the global box office is the latest movie from the Marvel Cinematic Universe and the fourth in the Thor series of movies which reunites Thor with Jane Foster.

The movie gets a release in 48 countries and takes $302 Million on its debut weekend.

After climbing to number 1 last weekend as the movie went wide across the globe this weekend the movie falls to number 2 unable to hold off the might of Thor: Love and Thunder.

Released in a huge 65 countries the movie takes $45.5 Million over the weekend, a reasonable 48% drop on its 3rd weekend.

This gives the animates sequel a total gross of $399.8 Million after 3 weeks of release.

Still inside the top 3 on its 7th weekend, the Tom Cruise sequel movie to Top Gun tales $38 Million this weekend, a 38% drop, from 66 countries.

This gives the movie a total global gross of $1.18 Million and makes it by far the top grossing movie of 2022.

Lighting Up the Stars

The Chinese movie about a relationship between a funeral director and a young girl is still released in a single country and this weekend is at 4 with $27 Million, a 37% drop.

This takes the movies total global gross to $176.2 Million after 3 weeks of release.

Finally on the top 5, and falling to 5 is the latest dinosaur movie from director Colin Trevorrow which takes $23.9 Million on its 6th weekend of release, a 44% drop over last weekend.

The movie will miss out of the one billion mark globally which will makes it the lowest grossing movie of the Jurassic World series which have all gone over the global milestone.