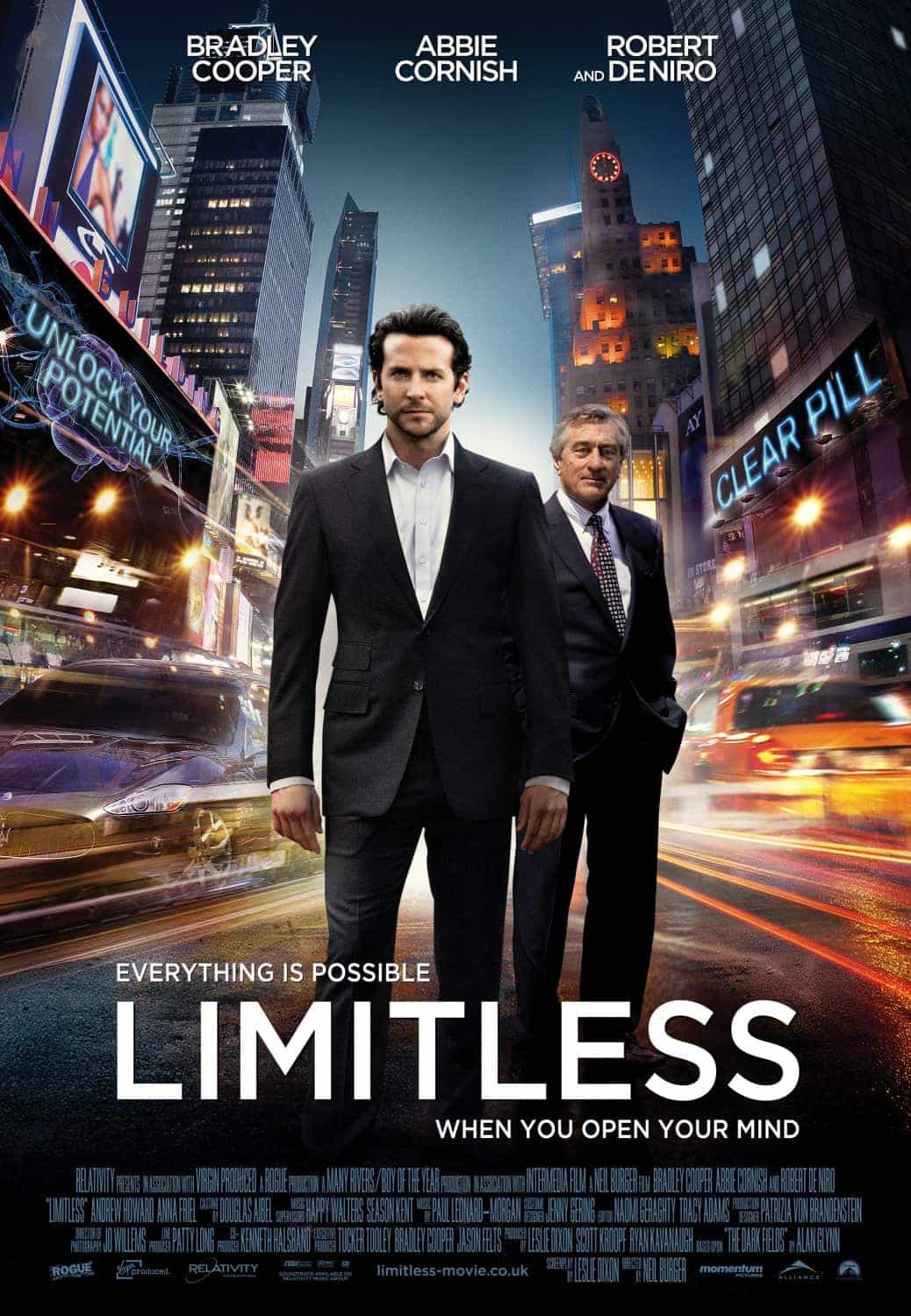 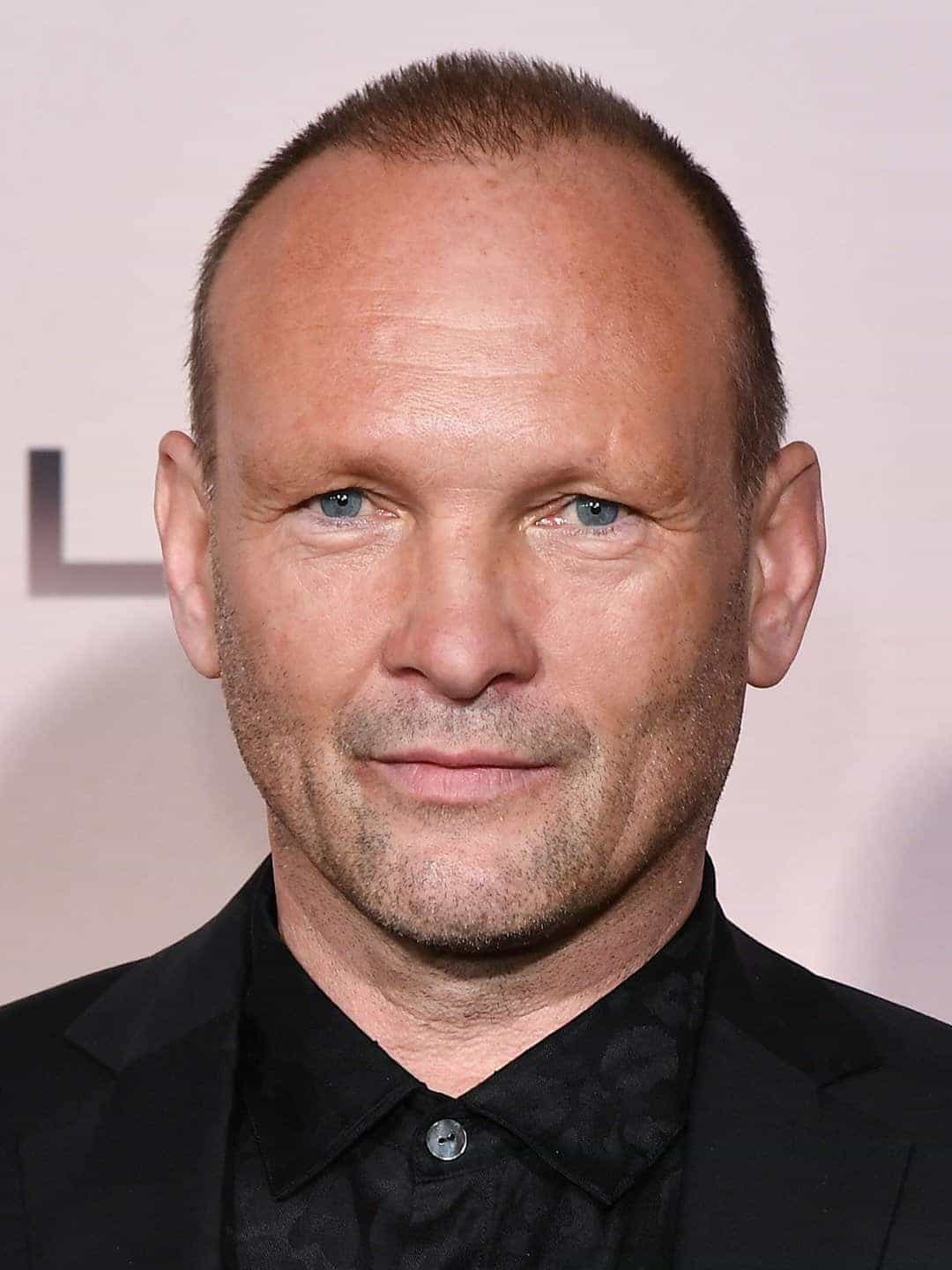 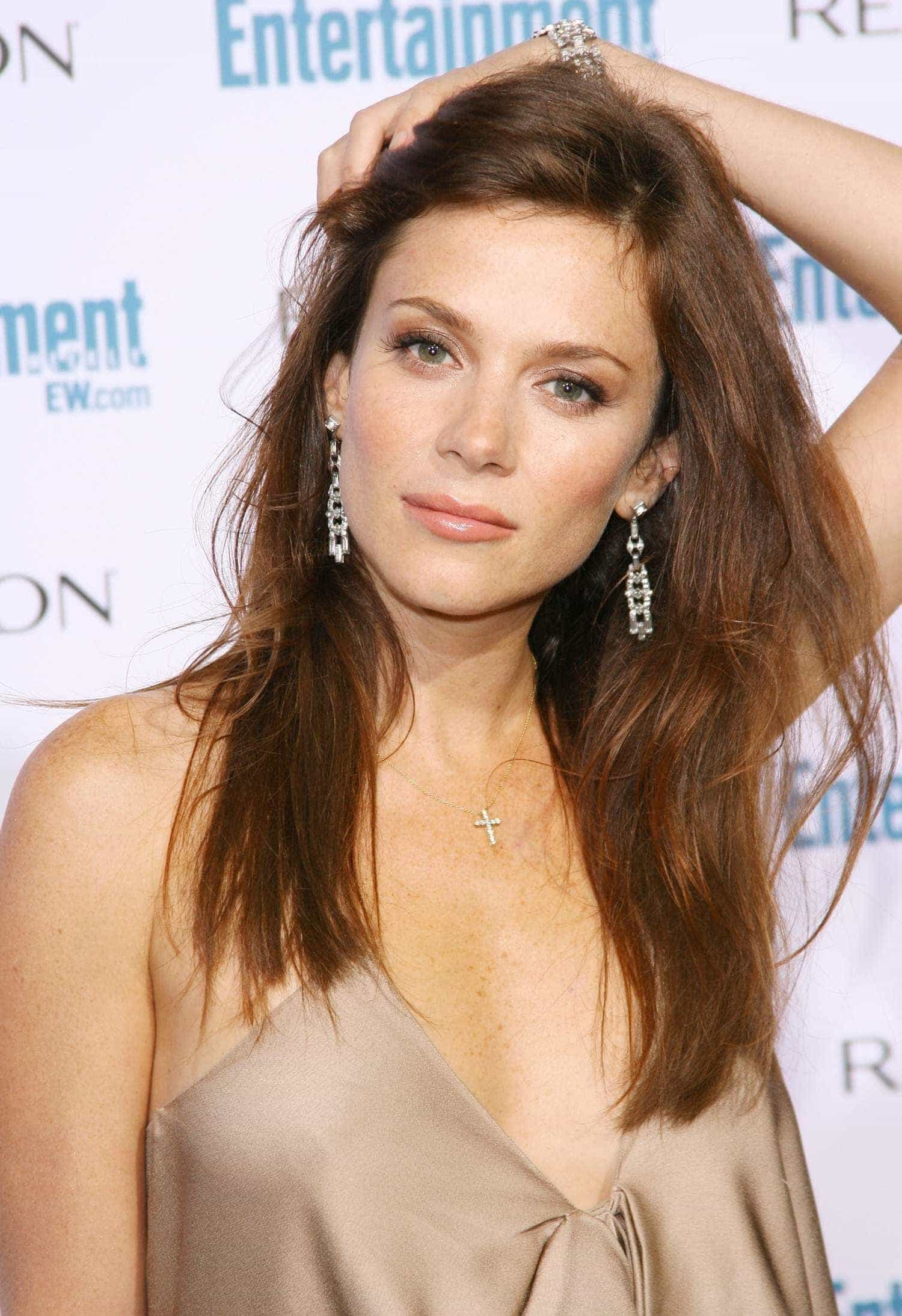 What's your score for 'Limitless'?


Do you have a review or comment for 'Limitless'?

After a very successful debut a the top of the box office last week Batman V Superman Dawn of Justice makes a dramatic 70% drop this week but retains its position with little competition.

A £4.6 million second weekend was probably bigger than was ever expected but the film after 10 days has grossed £27.8 million, but will likely start its decent next week.

Highest new film of the week is the semi bio-pic Eddie The Eagle which makes its debut at number 2.

The film about the much loved British ski jumping star takes £2.8 million for the weekend, although it did make its debut on Monday night so this is a full weeks takings.

Deadpool is still the highest total grossing film on the box office having now taken £37.6 million.

A year ago
Fast and Furious 7 made its stunning debut at the top of the box office knocking Cinderella from the top to number 2.

Five years ago
Hop made its very timely Easter debut at the top of the box office while Limitless fell to number 3 after a week at the top.

Ten years ago
Inside Man kept itself at the top of the chart for another week Failure to Launch debuted highest at number 2.

Fifteen years ago
Miss Congeniality remained at the top keeping off Save The Last Dance which debuted at number 2.

Twenty five years ago
King Ralph made its debut a the top knocking Look Who's Talking Too down to number 2 after a week at the top.

Limitless debuts at the top of the UK box office

Neil Burger takes his film Limitless to the top of the UK box office this week during its first weekend of release beating A Turtles Tale and The Eagle.

Grossing a crowd pleasing £2 million during its first weekend Limitless stars The Hangovers Bradley Cooper and legend Robert De Niro in a thriller about a man who takes a drug allowing him to use 100% of his brain.

Animated tale, A Turtles Tale is at two this week, debuting with a gross of £1.1 million the film, in 3D, stars the voice of Melanie Griffith.

New at three is The Eagle, Kevin Macdonald 300 style action thriller set in 140 AD. Staring Channing Tatum the film debuts with just over a million at the box office.

Rango takes a hard fall this week to 4 with a gross of £670,992 bringing it's total to £5,892,274, and Liam Neesons Unknown falls to 5 this week with £477,531 taking it's gross to £5,366,574. This weeks chart was down on this time last year when the Nanny McPhee sequel topped the chart in its debut week and high grossers Alice in Wonderland and Avatar were starting to slip out of the cinemas.