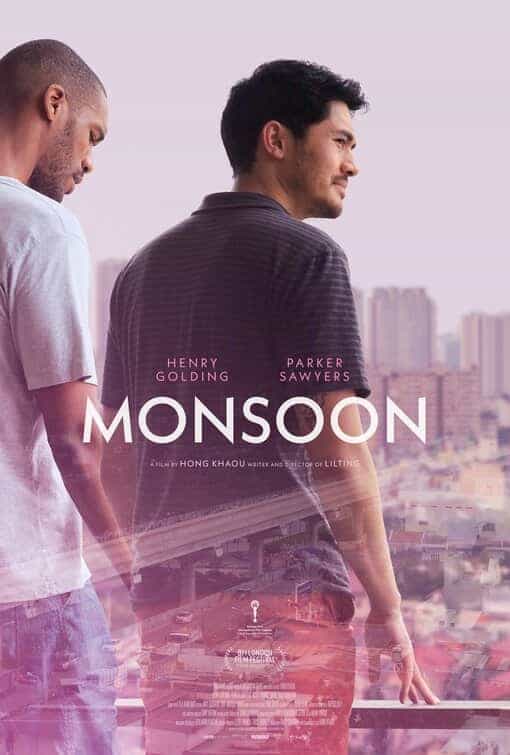 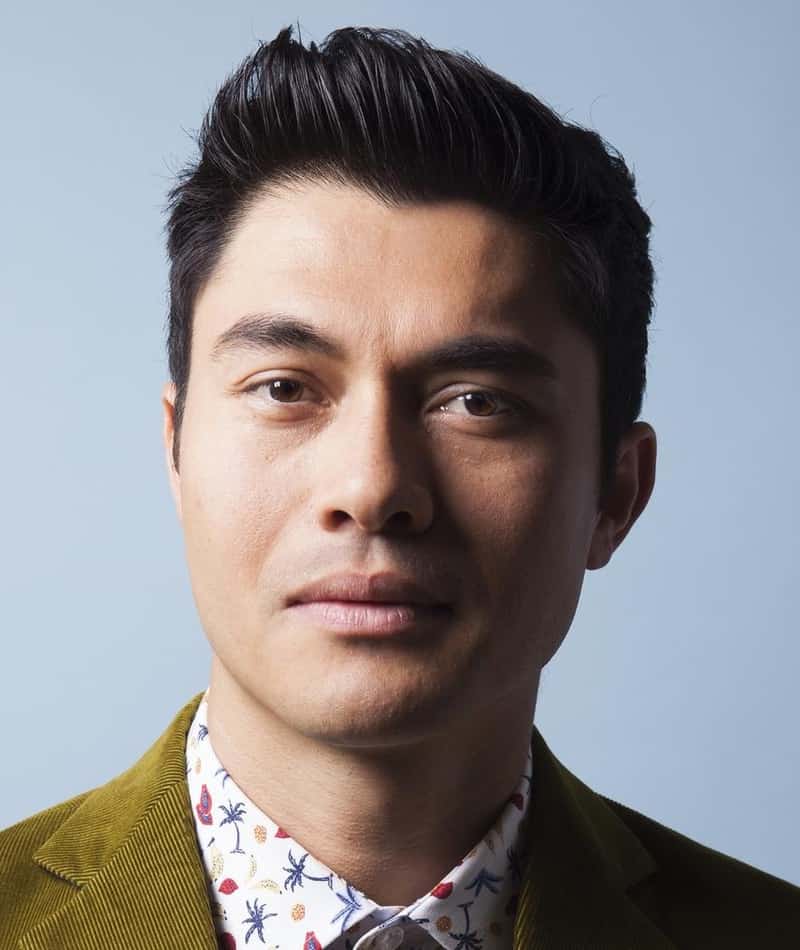 What's your score for 'Monsoon'?


Do you have a review or comment for 'Monsoon'?

This weekend starting Friday 20th August 2021, there are 7 new films released in the UK and where available looking to hit the UK box office chart, but can they challenge last weekends top movie, Free Guy, for the number 1 spot?