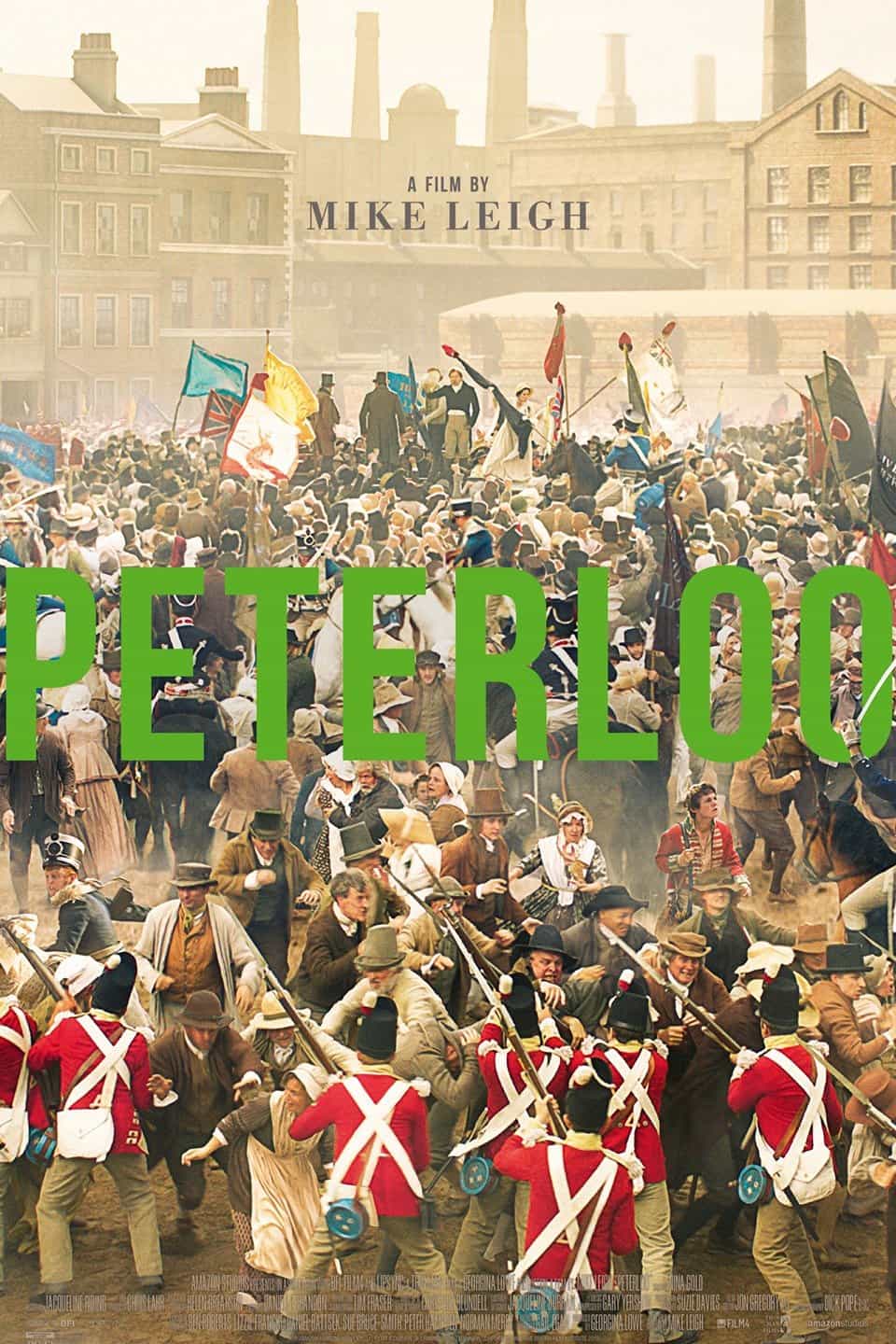 What's your score for 'Peterloo'?


Do you have a review or comment for 'Peterloo'?

Peterloo, directed by Mike Leigh, gets a 12A rating for moderate violence, language

Directed by Mike Leigh Peterloo stars Maxine Peake and Rory Kinnear and is released in the UK on 2nd November 2018.

It has been given a 12A rating in the UK by the BBFC for moderate violence, language.