Poltergeist No one younger than 15 may see a 15 film in a cinema. 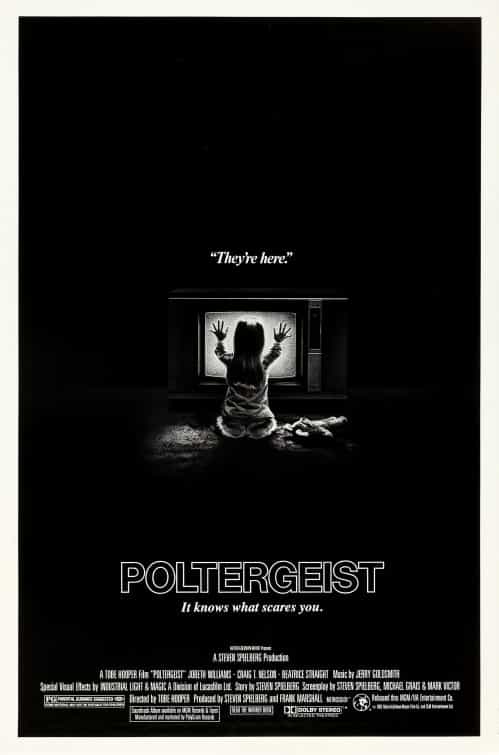 What's your score for 'Poltergeist'?


Do you have a review or comment for 'Poltergeist'? Highest new film is Tomorrowland which enters at 3 taking $59 million from 66 countries.

Also worth a note is Melissa McCarthy's new film makes it's debut at 6 with $12.5 million from 10 countries on release.

Here is the full world top 10:

US Box Office Report 22nd May 2015: Tomorrowland lands at the top

In America this weekend it was a long holiday weekend, which proved very quiet and the new Disney film Tomorrowland debuted at the top with one of the lowest grossing weekends in a while.

Tomorrowland directed by Brad Bird and starring George Clooney took the top spot with a weekend gross of $41.7 million.

Last weeks top film, Pitch Perfect 2, fell to number 2 after a single week at the top, the total gross to date is $126 million.

There was one other new film on the US chart this week in the shape of the Poltergeist remake which entered at number 5 with $26 million.