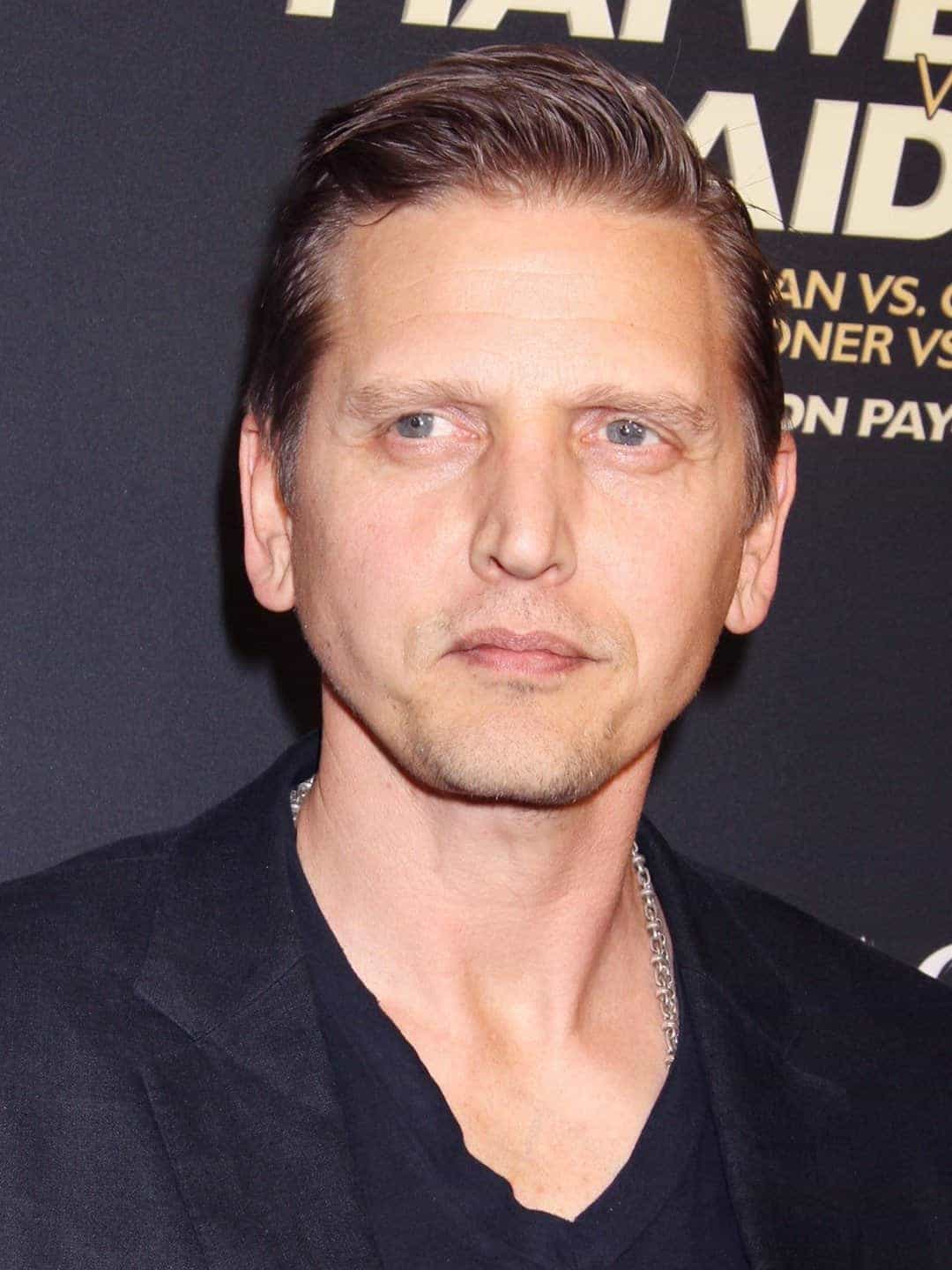 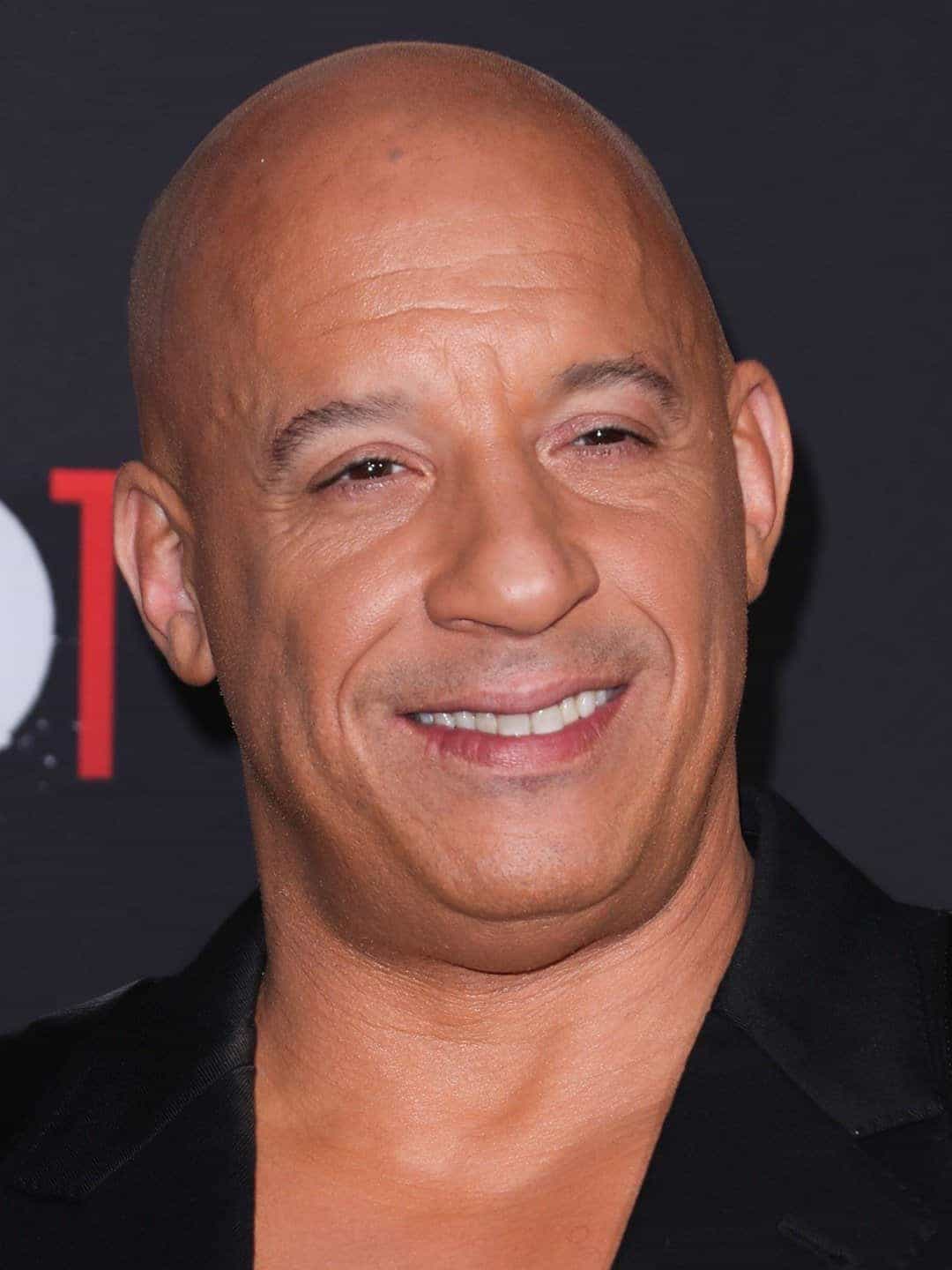 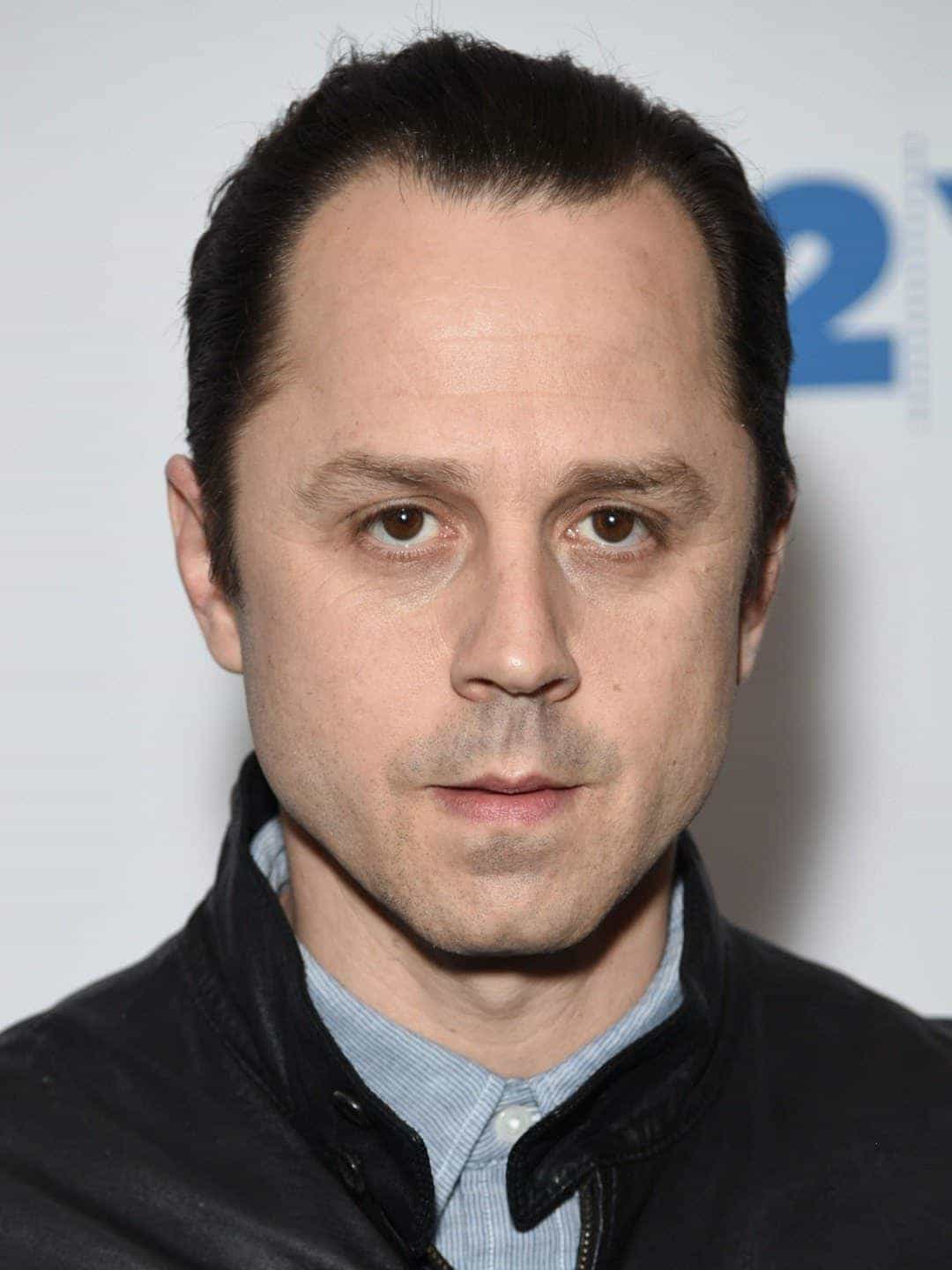 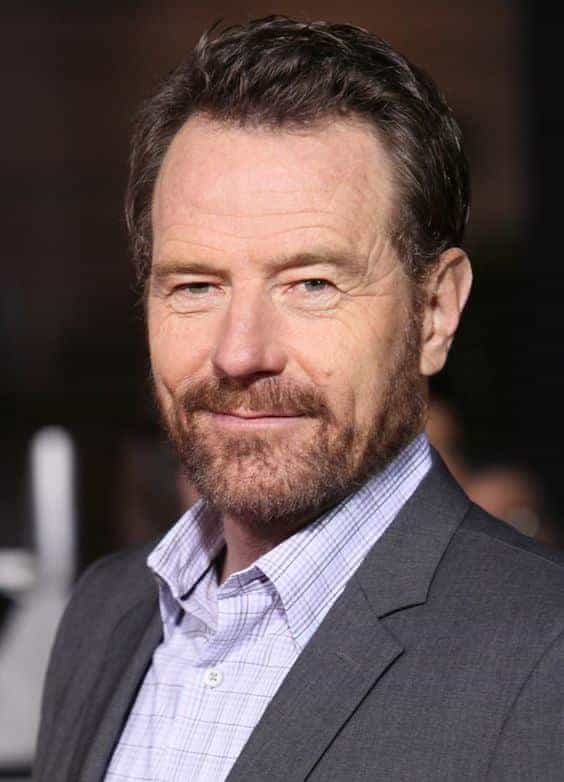 Undoubtedly one of the greatest movies ever made. The iconic D-Day scene was filmed at Ballinesker Beach in County Wexford.
Larry Wyse

Do you have a review or comment for 'Saving Private Ryan'?

In an unusual move this week, and maybe due to little in the way of new releases, Ron Howards Rush moves 1 place UP to the top of the box office chart.

There was little in the way of new films, the biggest of which is the critically panned film Diana, about the life of the late Princess which landed at 5 with a small take of $pound;600,000.

A small side note, the latest Grand Theft Auto Game was released last Monday which may have kept the young and middle aged men from cinemas, as reflected in the new releases.

One year ago ParaNorman was still at the top with Killing them softly a way behind at 2 being the highest new film.

Five years ago Tropic Thunder was the top film new film of the week smashing the previous weeks number 1, Pinapple Express, down to 4.

Ten years ago the remake of The Italian Job was at the highest new film of the week entering at the top and knocking Calendar Girls down to 2.

And fifteen years ago there was no shifting Saving Private Ryan from the top although highest new film of the week Lethal Weapon 4 had a good go and came within a whisker, it landed at 2.