The Kitchen No one younger than 15 may see a 15 film in a cinema. What's your score for 'The Kitchen'?


Do you have a review or comment for 'The Kitchen'?

Cinemas closed back in March 2020 due to the COVID-19 pandemic and since then many movies have had their release date changed or gone directly to VOD at a premium rate, the movie Tenet has for a long time been seen as the movie that will reopen cinemas and bring audiences back.

After a couple of release date changes the movie is here and with this event many more cinemas are re-opening, with safety precautions in place.

With the pandemic still an issue in the US the movie still has another couple of weeks before its release but cinemas are reopening far slower there.

Here is a rundown of this weeks movies, and I suspect one of them will replace one the current number one film, Unhinged, from the top of the box office chart. 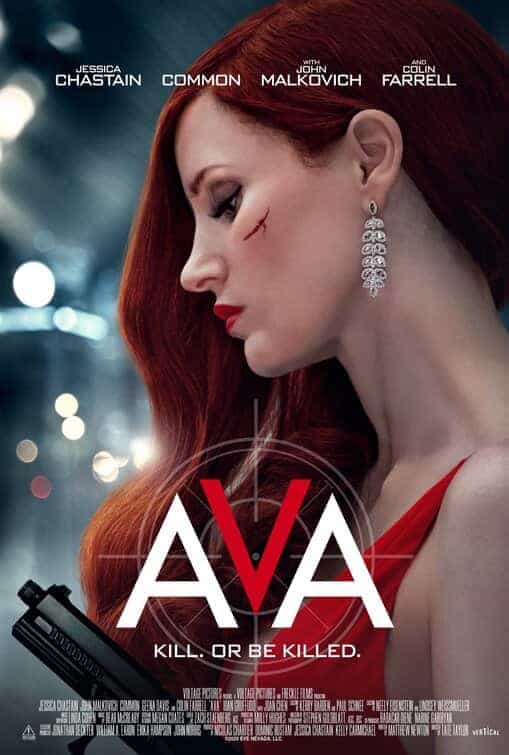 The Kitchen is given a 15 age rating in the UK for very strong language, strong violence, domestic abuse, sexual threat

Director Andrea Berloff's period drama The Kitchen is given a 15 age rating by the BBFC in the UK.

The film is set for release on 27th September and the BBFC have given the film a 15 age rating for very strong language, strong violence, domestic abuse, sexual threat and the film has a run time of 103 minutes (1 hour 43 minutes).