Widows No one younger than 15 may see a 15 film in a cinema. 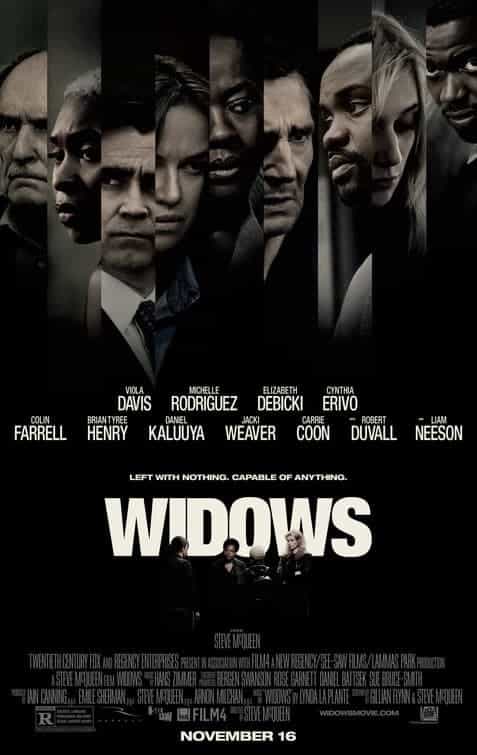 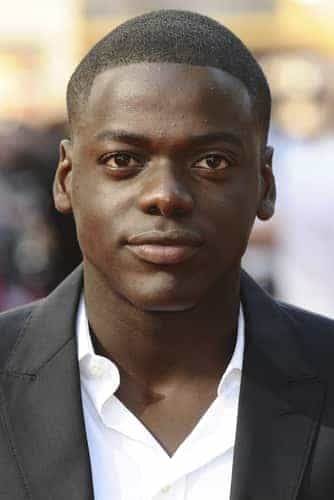 What's your score for 'Widows'?

Do you have a review or comment for 'Widows'?

UK audiences were spellbound by the Fantastic Beasts sequel this week, but is the love for the Wizarding World starting to wane a bit? This weeks top movie in the UK took an excellent £12.3 million at the UK box office on its debut and although this makes it the 54th top opening film in the UK its £3 million lower than Fantastic Beasts And Where To Find Them.

Its only natural that after nearly 20 years of magical films audiences have seen it all before and don't rush to the cinema to see new films from the Wizarding World.

As we have seen this year with Star Wars movies and in the past with film series like The Hobbit even die hard fans can get too much of a good thing and will wait to see a movie.

Making its debut at the top last week the animated retelling of the Dr. Seuss story falls to 2 this week with a £3.9 million weekend pushing its total to £10 million.

Still wowing audiences in the UK is the Queen bio-pic which after 4 weeks of release still manages a £3 million weekend which brings the films total UK gross to £34.8 million.

The Steve McQueen directed movie is at number 4 this weeks with a weekend gross of £882,243 which brings the films total takings to £4.3 million.

There has been no stopping this Bradley Cooper directed film in the UK as the film has a 7th weekend in the top 5 with £0.7 million which brings the films total to £27 million. US Box Office Analysis Weekending 16 - 18 November 2018: The Crimes of Grindelwald steals number 1 on its debut

With the release of Fantastic Bests: The Crimes Of Grindelwald the Wizarding World continues but series fatigue is starting to creep in with the lowest opening for a film from the series. Like all the other films from the Wizarding World the Fantastic Bests sequel opens at the top of the box office with $62.2 million, the lowest of the series to date.

There is nothing to worry about yet for Warner Bros. and JK Rowling but as this is a chaser movie with no conclusion they are going to have to pull something out of the bag for part 3 not to turn more people away.

After making its debut at the top last week the animated telling of the Dr Seuss film falls to number 2 this week with $38.1 million taking tis total to $126.5 million.

Third week on the box office chart and the Queen film falls to 3 with a $15 million weekend taking its total to $127.8 million.

UK Box Office Analysis Weekend 9 - 11 November 2018: The Grinch steals the top of the UK box office on its debut weekend

We're fast approaching the Christmas period and despite it still only being early in December the UK public are clearly in the mood as they take The Grinch to the top of the box office on its debut weekend.

Taking the box office on its debut weekend with a gross of £5.09 million the Dr Seuss favourite only just beat out last weeks top film Bohemian Rhapsody

The last time The Grinch appeared on the box office was back in 2000 in the shape of Jim Carey in a live action version directed by Ron Howard which took £3 million on its debut weekend which is about £5.2 million when adjusted for inflation.

Both films have hence sold in the same ball park as far as tickets are concerned, time will tell is this new animated version will out gross the 2000 film.

After a very successful couple of weeks at the top of the box office the Queen bio-pic falls to number 2 with a weekend gross of £4.5 million, not far behind The Grinch.

This boosts the films total Uk gross to £28.9 million and its the 10th best film of the year to date.

Acclaimed director Steve McQueen brings his latest movie which lands at 3 on its debut weekend with a gross of £2.4 million.

The film starring Viola Davis and Liam Neeson is getting a lot of positive buzz and Oscar talk to expect it to hang around until the new year and awards season.

The Bradley Cooper film is starting to fall down the chart after a very successful run and this week is at 4 with £1.2 million boosing its total to £25.4 million.

Finishing off the top 5 this week is last weeks highest new film which falls hard in its second weekend, the Diney film takes £1.1 million for a £3.14 million total.