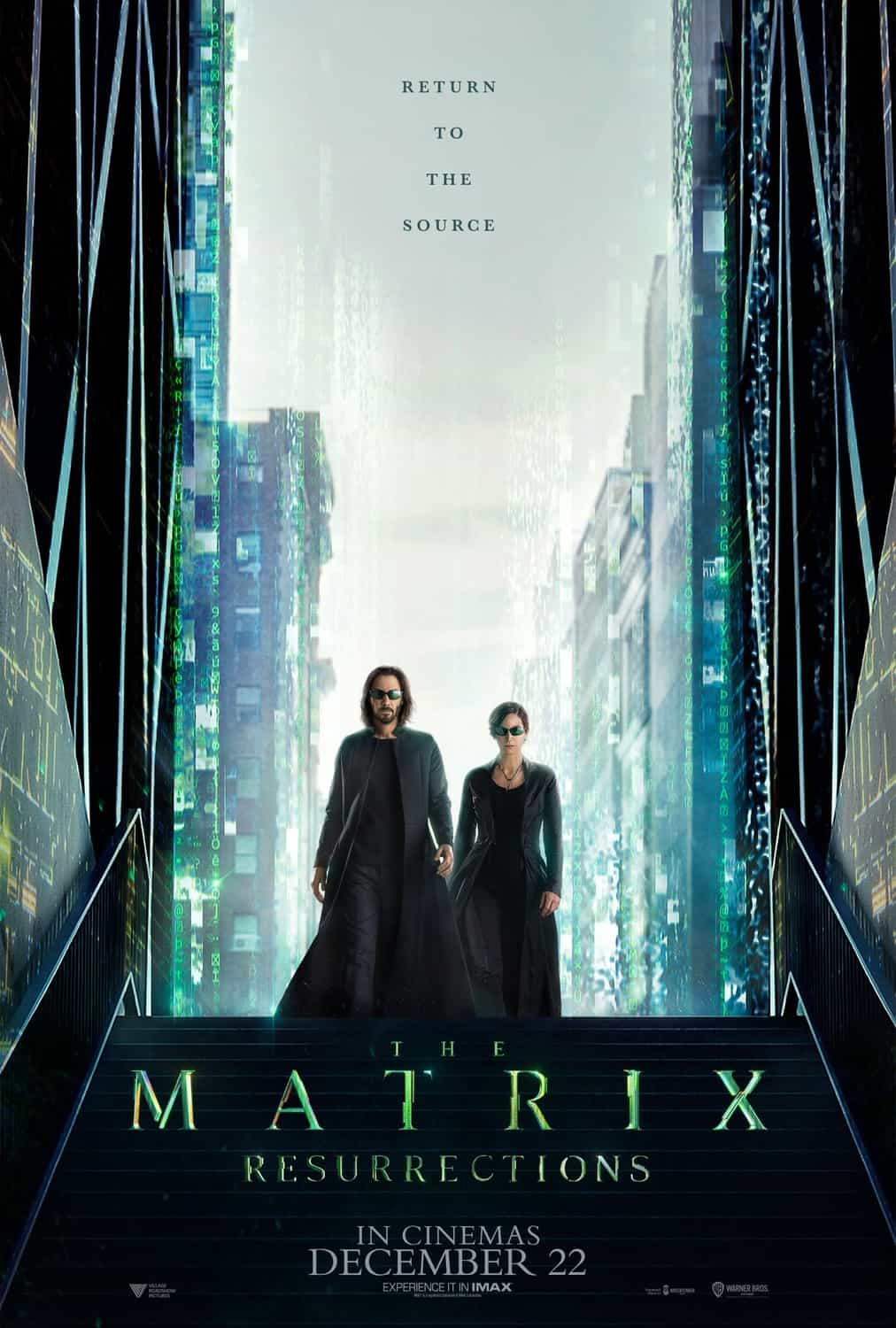 New trailer for Spider-Man: No Way Home, plenty of villains, only one Spider-Man