Babyteeth No one younger than 15 may see a 15 film in a cinema. 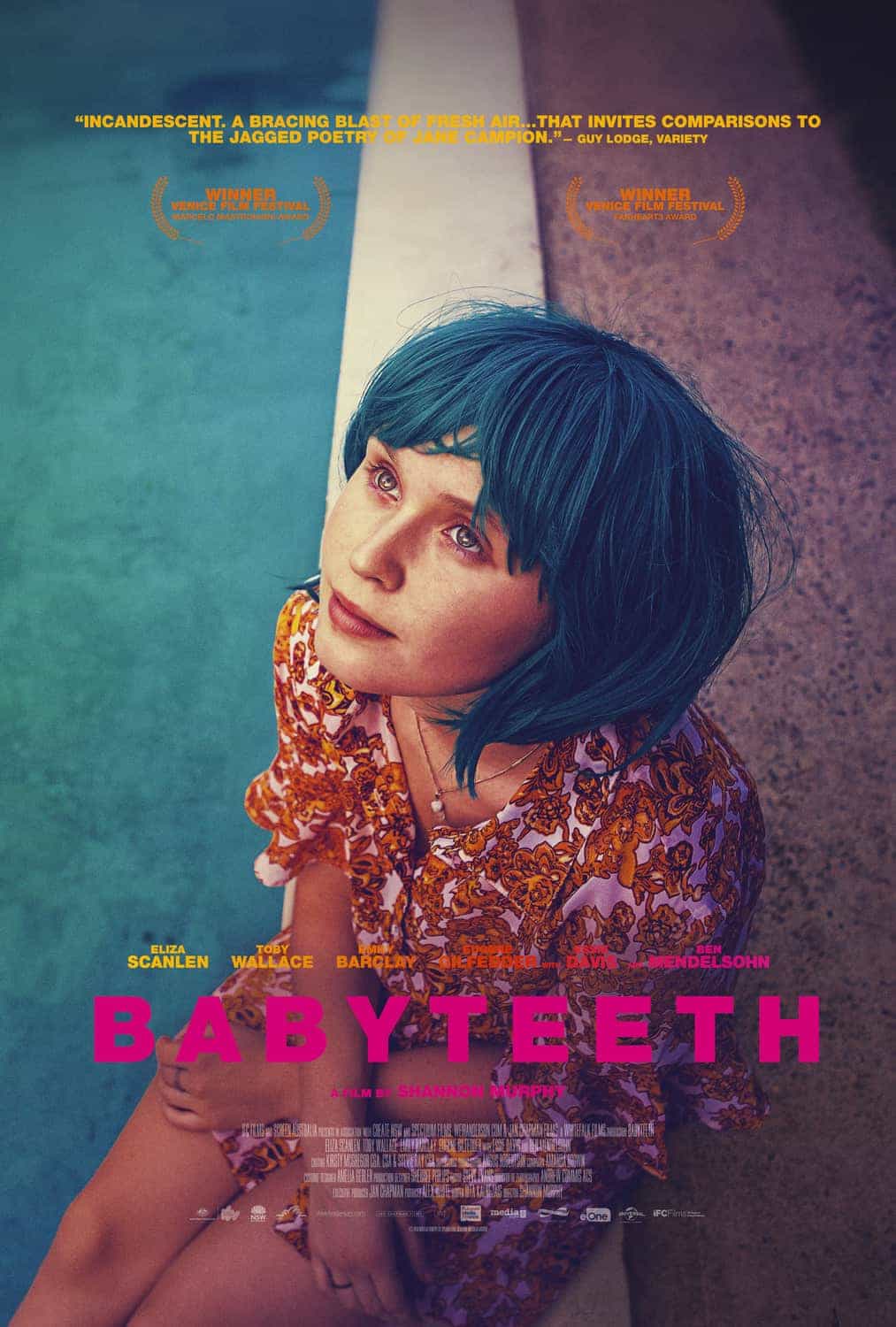 What's your score for 'Babyteeth'?

Do you have a review or comment for 'Babyteeth'?

With Christopher Nolans new film Tenet getting a cinema release in the coming weeks one of his greatest movies gets a re-release on its 10th anniversary and hits the top spot.

Elsewhere on the box office a live action version of Pinocchio from Italy is the top new movie of the weekend while the critically acclaimed Babyteeth is new at number 8.

Things are getting better in the Uk as box office takings this week for the top 15 movies are nearly £900K, that more than doubles last weeks takings.

Is it really 10 years since this film hit Uk cinemas, it would seem that way and the movie gets a re-release to celebrate, and in the current post COVID-19 market it take the top spot.

Last weeks top film falls to number 2 this week as Russell Crowe continues his rage which takes £136.3K over the weekend.

After a couple of weeks at the top this is the movies third weekend on the chart and the movie has taken £675.9K to date. 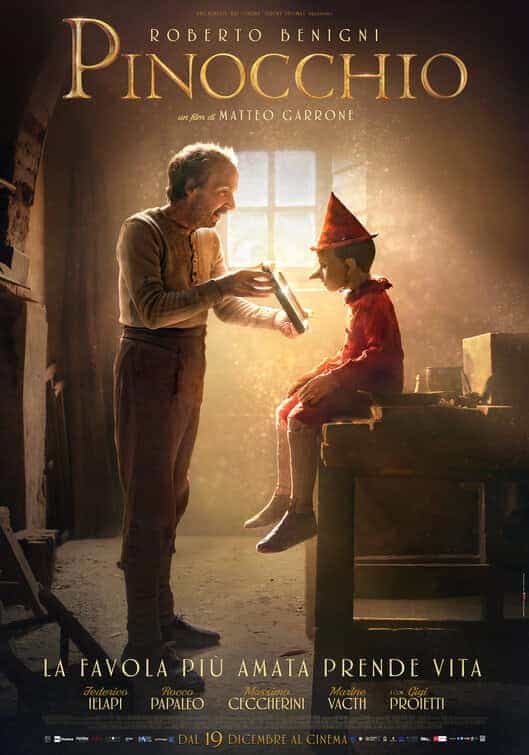 Making its debut at number 3 is this Italian retelling on the classic story best known by the Disney version from 1940.

This version is directed by Matteo Garrone and takes £108.6K on its debut weekend.

Pixars latest hit is at number 4 this weekend and has been the most consistent movie on the box office over the last 6 months.

This week the Dan Scanlon directed feature takes £92K which pushes its total UK gross to £6 Million after 10 weeks on the box office, all of them inside the top 5.

Three weeks on the chart and the Alexs Stadermann animated comedy is at number 5 with £83.9L=K taking its UK total to £278.2K.

At the UK box office this weekend, Friday, 14th August 2020, there are 3 new releases looking to take your attention at the local multiplex and knock Unhinged from the top of the UK box office.

First up at cinemas this week is Babyteeth,

Next on this weeks new release schedule is Pinocchio.

Next up this week is Spree