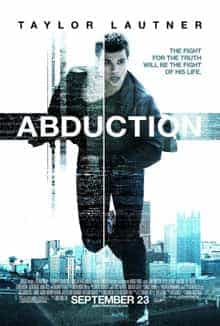 What's your score for 'Abduction'?


Do you have a review or comment for 'Abduction'?

Captain America: The Winter Soldier makes it two weeks at the top with strong sales to keep Johnny Depp in Transcendence at number 2.

Transcendence was released in cinemas on 25th April this year, entering the box office chart at number 3 with a £1.2 million debut weekend.

After only 3 weeks on the charts it disappeared taking a UK gross of £1.9 million and became one of Depp's lowest grossing movies in recent years, world wide it took $56 million. Frozen is still inside the top 5 best selling videos, since it's release it has not left the top 5, never actually going lower than 4, that 5 months of release.