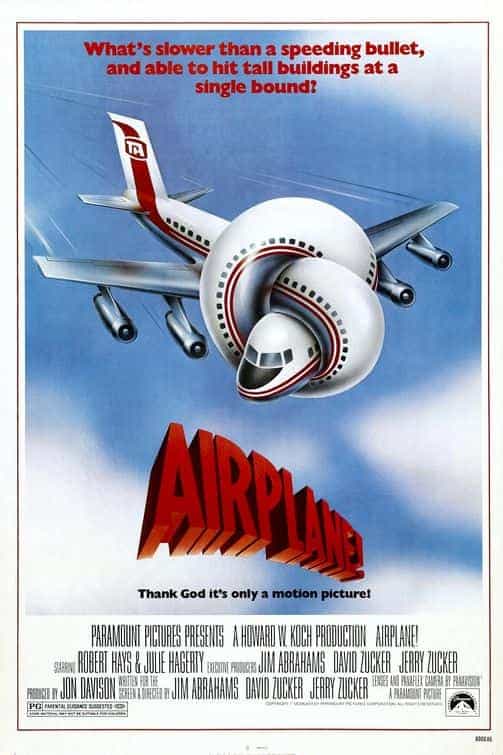 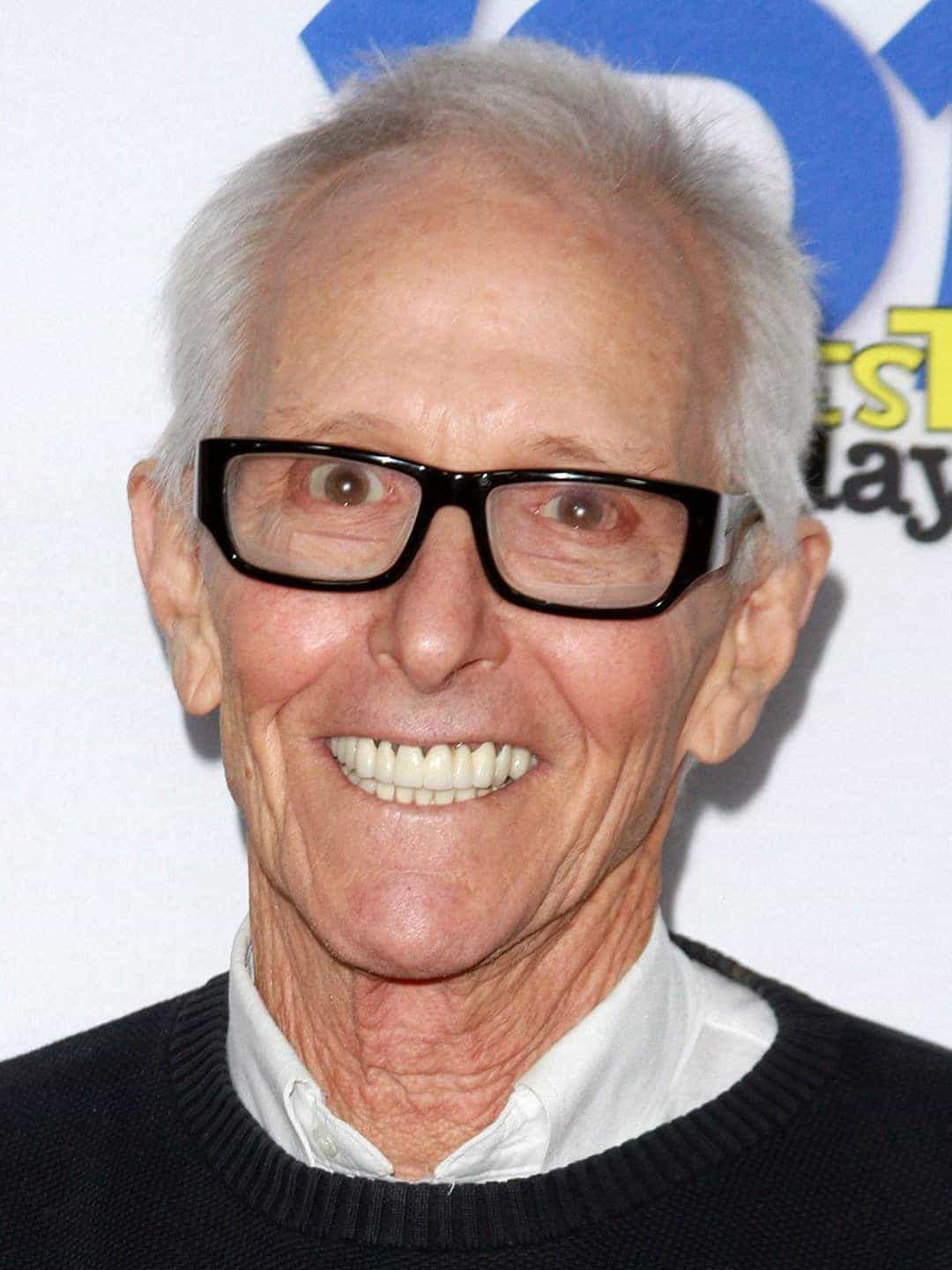 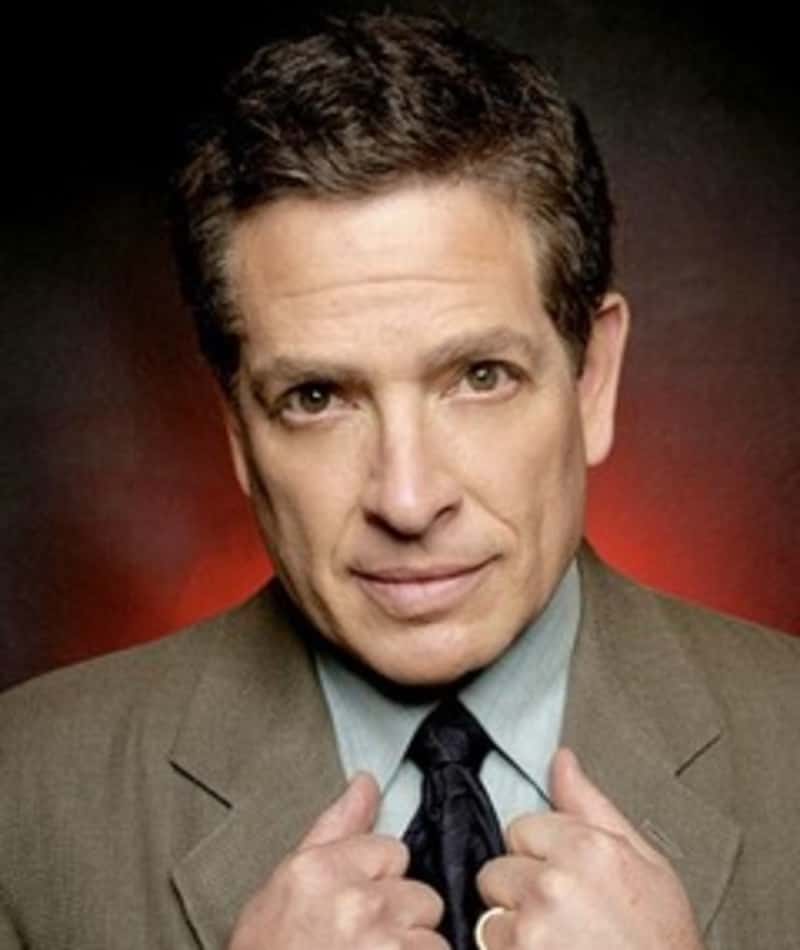 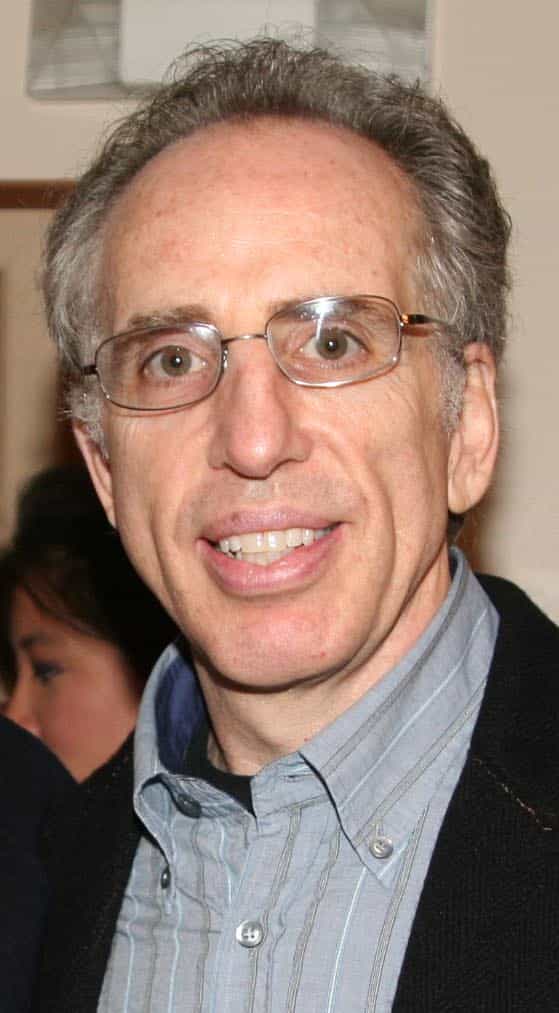 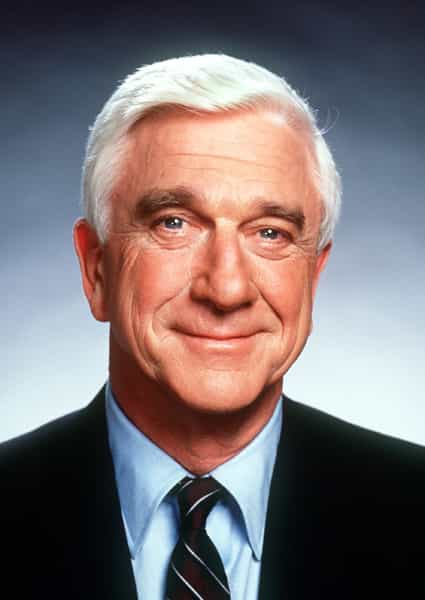 What's your score for 'Airplane!'?


Do you have a review or comment for 'Airplane!'?