Brazil No one younger than 15 may see a 15 film in a cinema. 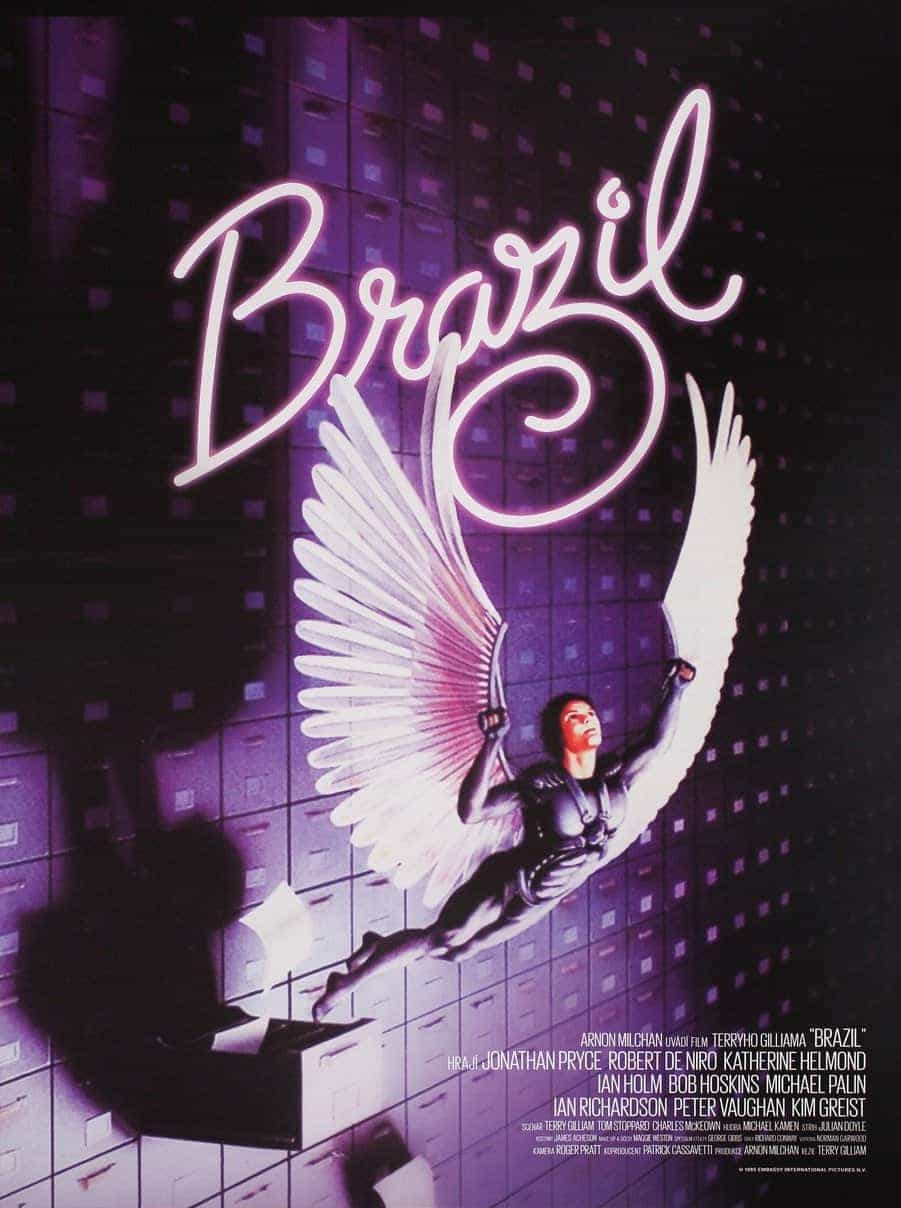 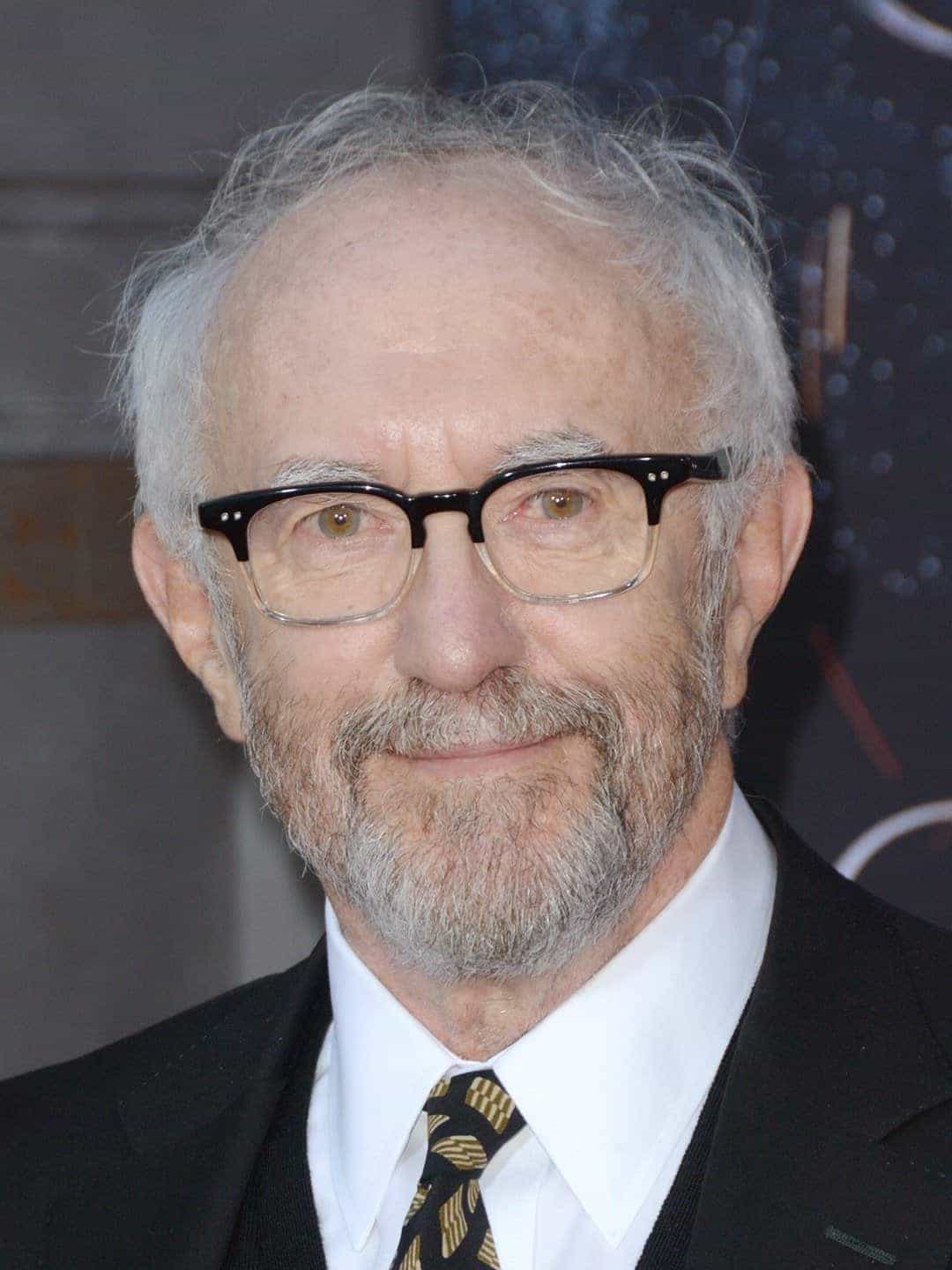 What's your score for 'Brazil'?

Do you have a review or comment for 'Brazil'?

World Box Office Weekending 30th May 2017: Guardians 2 makes its debut at the top with over $100 million debut

With the release of Guardians of The Galaxy Vol 2 we see a new film taking over at the top as the Marvel film takes over from Fast and Furious 8.

Released globally but not yet in America the films which has gained a massive following after the first film takes $101.2 million on its debut, largely from the UK, Brazil and Australia.

Guardians 2 this week is released in 37 countries so still has much of the globe to go so expect the gross to ballon over the coming weeks and a $1 billion gross is on the cards.

The film currently sits at number 2 on the global box office with a weekly gross of $87.7 million from 67 countries most of which is from the non-American market.

Also making an impressive show this week is Shock Wave which takes $24.4 million from 4 countries, mainly China, and is at number 4 this week.

Highest total grossing movie on across the globe this week is Beauty and The Beast which has now grossed an incredibly $1.14 billion.

A very quiet week for releases on this Friday 13th, with only one new release of note that has a fairly niche market it should leave the field open for some old film shine.

The supernatural thriller Oculus starring former Doctor Who star Karen Gillan is the biggest new release of the week, opening on Friday 13th as a marketing mechanism.

A strong advertising campaign and the clear interest from Doctor Who fans who want to know what Gillan has been unto in the last year should see it appear at least top 3 with a 1 million plus opening.

22 Jump Street could hold on at the top, but it a male buddy movie and with the World Cup in Brazil having a big England match on Saturday night (that has a bigger male interest) Maleficent could well see itself go back to the top.

It could be the slowest weekend of the year for multiplexes as the forecast good weather and World Cup will have a major impact on box office takings.

Other new film this week are
Belle
The Hooligan Factory