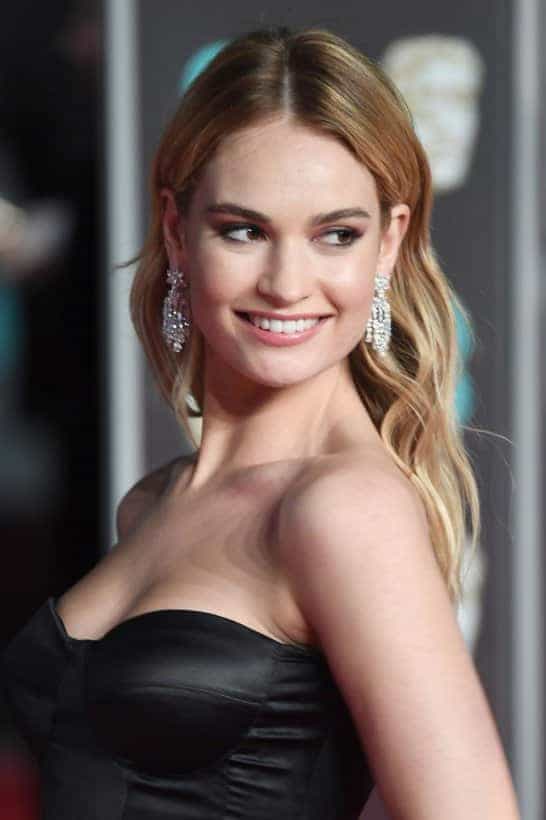 What's your score for 'Broken'?


Do you have a review or comment for 'Broken'?

James Bond retakes the top of the UK box office as No Time To Die and Dune have a photo finish with with only £200,000 separating them at the finish line.

Top new movie of the weekend is Last Night In Soho which enters at number 8 this week with £731,950, although the highest debut of the week is Harry Potter and the Philosopher's Stone which is re-released to celebrate 20 years since its release, it makes its debut at 6 with £965,007.

Far and away the biggest hit of 2021 (so far) goes back to the top of the UK box office in a very tight battle with Dune with the Bond movie winning the race by just £202,149.

Daniel Craigs final Bond outing takes £3.5 Million over the weekend, a very slim 25% drop over last weekend when it fell to number 2.

This gives the movie a total UK gross of £85.9 Million over its 5 weeks of release, this also makes it the top movie of 2021 and the 5th top movie ever in the UK.

Unlike Tenet last year, which was released too early, the Bond movie, which has a bigger appeal anyway, has got people to go back to cinemas, and for the 5th weekend running the box office top 15 has grossed over £15 Million, something which hasn't happened since the end of 2019 start of 2020 when Star Wars: The Rise of Skywalker was released.

Also the movie has broken the record to most consecutive days grossing over £1 Million, it currently stands at 33 days.

Director Denis Villeneuve's take on the classic sci-fi movie falls to number 2 this weekend with £3.3 Million, this gives it a very good 44% drop on its second weekend of release.

Staying put at number 3 this weekend is the Spiderverse villain movie which takes £1,5 Million on its 3rd weekend, a good 39% drop over last week, giving the movie a total UK gross of £14.7 Million and the 7th top movie of 2021.

The animated sequel goes back up to number 4 this weekend with a take of £1.4 Million, and increase of 40% over last weekend, largely due to the school autumn half term.

This gives the movie a total gross of £8.9 Million over 4 weeks of release.

Also benefitting from the school half term in another animated sequel which takes £1.3 Million over the weekend as the movie falls to number 5, this is an 11% increase from last weekend, this movie has taken £4.9 Million after 2 weeks of release.

Last weekend saw A Quiet Place Part II at the top of the UK box office, with 5 new releases this weekend, and of those released in cinemas can they do enough to top the box office chart this weekend?