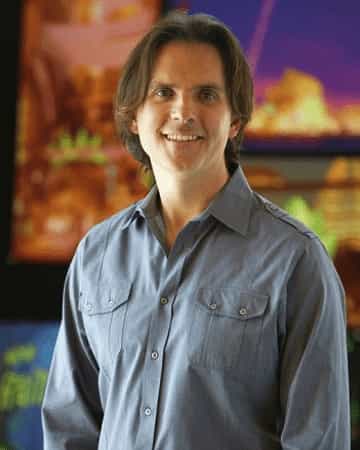 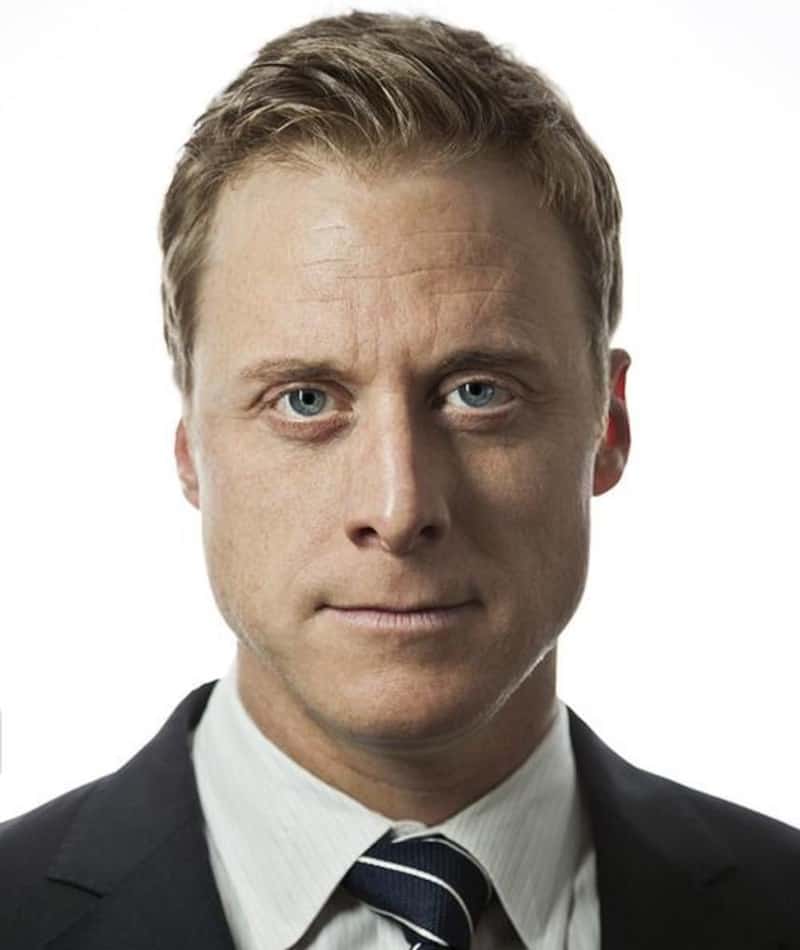 What's your score for 'Encanto'?


Do you have a review or comment for 'Encanto'?

After an amazing 6 week run a the top of the UK box office Spider-Man: No Way Home is knocked off the top by this weeks highest debut Sing 2.

Also new this week is Parallel Mothers starring Penelope Cruz which makes its debut at 6 with £301,877.

The animated sequel to director Garth Jennings 2017 original Sing lands on this weeks box office at the top with a gross £6.8 Million.

This is lower than the first movies debut gross which was £10 Million, but that is most likely down to the pandemic as we are still seeing lower box office returns on the whole.

The movie has been a smash hit across the globe and in the UK the original was a smash hit, this will hang around for quite a while, it is already the second top movie of 2022 in the UK.

Kenneth Branagh's movie never made it to the top spot in the UK but it is proving to be a big hit regardless as it spends another weekend at number 2.

The film takes £1.8 Million over the weekend pushing its total to £6 Million, and making it the 3rd top movie of 2022.

The movie spent 6 weeks at number 1 over the 2021 Christmas and new year period but this week leaps over Belfast to number 3 as it looses the number 1 crown to Sing 2.

It is the top movie of 2022 and is the 6th top movie of all time as it tries to beat the £93 Million taken by Avatar.

Falling to number 4 this weekend is the horror franchise movie which takes £788,123 on its 3rd weekend of release, a 37% drop over last weekend, giving the movie a total in the UK of £6.1 Million.

Falling to 5 this weekend after its debut is the Guillermo del Toro directed movie which takes £330,830, a 40% drop from last week, giving the movie a total in the UK of £1,2 Million.

The movie could end up being one of the famed directors lowest grossing films in the UK.

Global Box Office Figures 24th - 26th December 2021: Spider-Man hangs onto the top for a second weekend with Sing 2 the highest new movie at 3

Spider-Man: No Way Home hangs onto the top of the global box office over the Christmas holiday period giving the movie 2 weeks at the top while animated sequel Sing 2 is the top new movie at number 3.

The latest Spider-Man MCU movie remains at the top of the global box office for a second weekend and is the first movie in 2021 to smash the $1 Billion mark.

The movie takes $202.9 Million globally on its second weekend from 62 countries, a 66% drop over last weekend.

The movie has now taken $1.054 Billion globally making it the top grossing movie of the year having overtaken The Battle At Lake Changjin which current sits at $902.2 Million.

Despite the pre-release hype for the movie, the fourth edition in The Matrix saga is not getting a lot of love at the box office.

After a release in a handful of countries last weekend ans making its debut at 4 the movie goes mega wide this week in 76 countries and takes $47 Million, an increase of 80% over last weekend, and jumps to number 2.

This gives the movie a total global gross of $69.8 Million, this is way lower than would have been expected from such a high profile release, but take into consideration that the movie has had tepid reviews and its on HBO Max in America.

Highest new movie of the week is the animated sequel to the 2017 animated smash movie Sing which took $634 Million globally.

The follow up takes $42.9 Million, from 39 countries, on its debut making it the top new movie of the weekend.

Fireflies In the Sun

Falling from 2 to number 4 this week is the Chinese movie sequel to Sheep Without a Shepherd which takes $35.8 Million from a single country, a 35% drop, for a total gross of $113.5 Million after 2 weeks.

Finally on the top five is the prequel movie to director Matthew Vaughn two The Kingsman movies which is a new entry at number 5 with $10.2 Million from just 8 countries.

Spider-Man: No Way Home swings into town this weekend and takes over at the top of the box office with ease and creates the third highest debut of all time.

Also new this week is Indian movie Pushpa: The Rise - Part 1 from director Sukumar which makes its debut at 7 with £121,892.

There is also a couple of festive re-entries with Home Alone 2: Lost In New York at number 11, It's a Wonderful Life on its 75th year anniversary at number 12 and finally The Muppet Christmas Carol at number 14.

The anticipation for the next movie in the Marvel Cinematic Universe has been sky high over the last few months, especially as rumours began to circulate that there would be appearances from 2 previous generations of Spider-Man in Andrew Garfield and Tobey Maguire.

The movie hit UK movie theatres on Thursday, and in the face of the pandemic the movie packed cinemas up and down the country in a way not seen in a few years.

The film took an eye watering £31.8 Million over its opening frame, a figure which is even higher than 2021's other much anticipated return No Time To Die which took £25.9 Million.

The movie is now the third top opener behind Avengers: Endgame from 2019 and Star Wars: The Force Awakens from 2015.

The movie also instantly became the second top grossing movie of 2021 in the UK, it won't quite beat the 25th Bond movie as t he top movie of 2021 but ultimately it probably will beat its total gross and has a chance to become only the third movie in history to break the £100 Million mark at the UK box office.

To top things off it also took a lion share of the money spent at the box office this weekend with a massive 91%.

The movie about the Big Red Dog called Clifford held up fairly well in its second weekend and remained at number 2 with £766,122, a 41% drop.

This gives the movie a total gross of £2.3 Million after 2 weekends of release.

Legendary director Steven Spielberg's remake movie drops from the top to number 3 this weekend with £587,305, a 55% drop over last weekend, giving the movie a total gross of £2.9 Million after 2 weeks.

The movie is doing better midweek and if the box office chart was counted Monday to Sunday rather than Friday to Sunday it would have been second with £1,6 Million, probably a testament to its demographic.

Disneys latest movie remains at number 4 this weekend with £360,891, a 43% drop over last weekend, giving the movie a £4.7 Million total after 4 weeks on release.

Falling to number 5 this week is the Ridley Scott directed movie which takes £289,040 over the weekend, a large 63% drop on its 4th weekend of release, giving the movie a total UK gross of £8 Million.