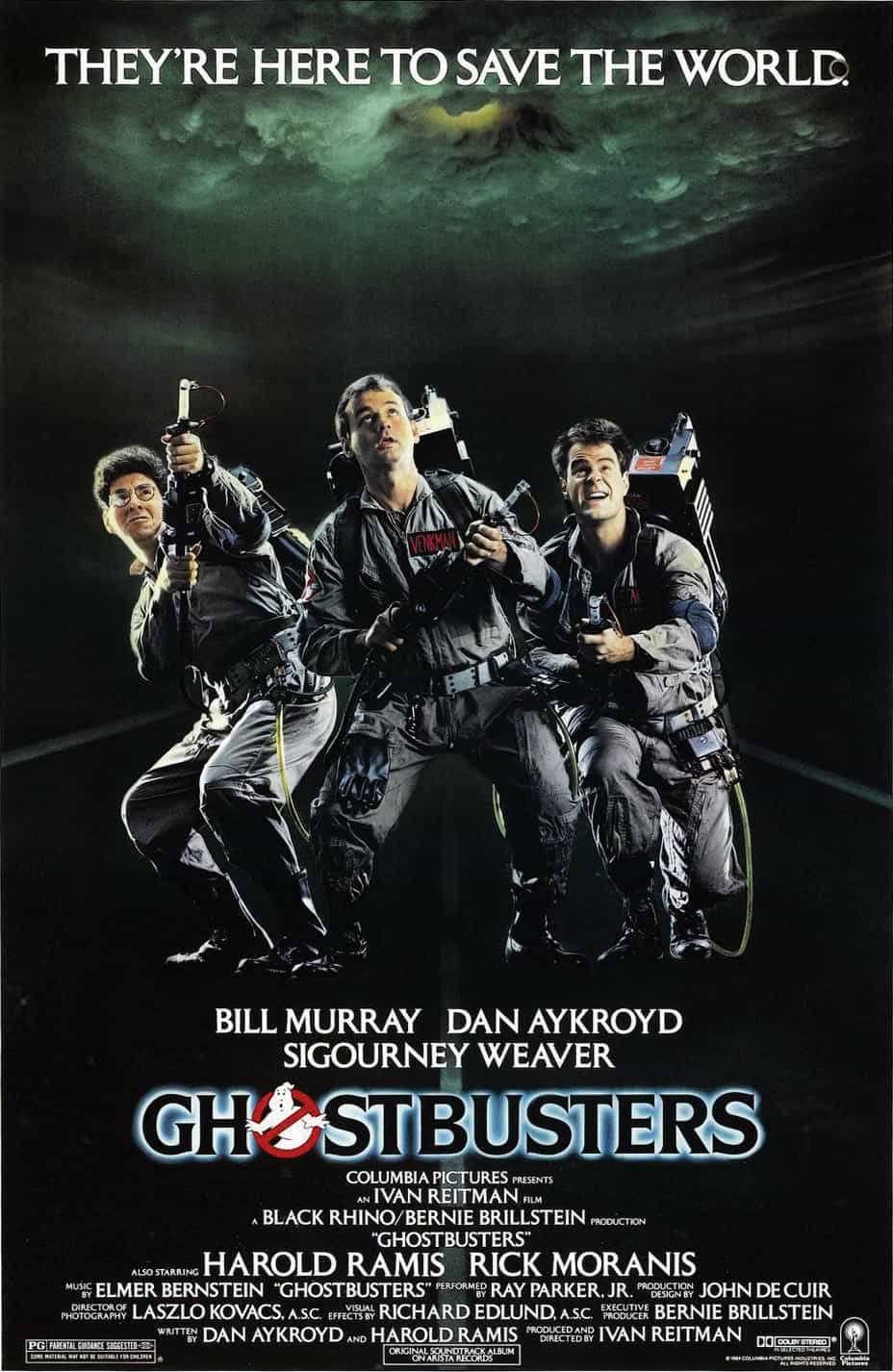 What's your score for 'Ghostbusters'?


Do you have a review or comment for 'Ghostbusters'? Ghostbusters: Afterlife is given a 12A age rating in the UK for moderate threat, horror, sex references, implied strong language

The long awaited true sequel to the classic Ghostbusters movies gets released in cinemas after many delays due to the global pandemic and is given a 12A age rating.

The movie is directed by Jason Reitman who is the son of original series director Ivan Reitman.

When a single mother and her two children move to a new town, they soon discover they have a connection to the original Ghostbusters and the secret legacy their grandfather left behind.