Guardians of the Galaxy Films classified 12A contain material that is not generally suitable for children aged under 12. No one younger than 12 may see a 12A film in a cinema unless accompanied by an adult. Adults planning to take a child under 12 to view a 12A film should consider whether the film is suitable for that child. To help them decide, we recommend that they check the Ratings info for that film in advance. 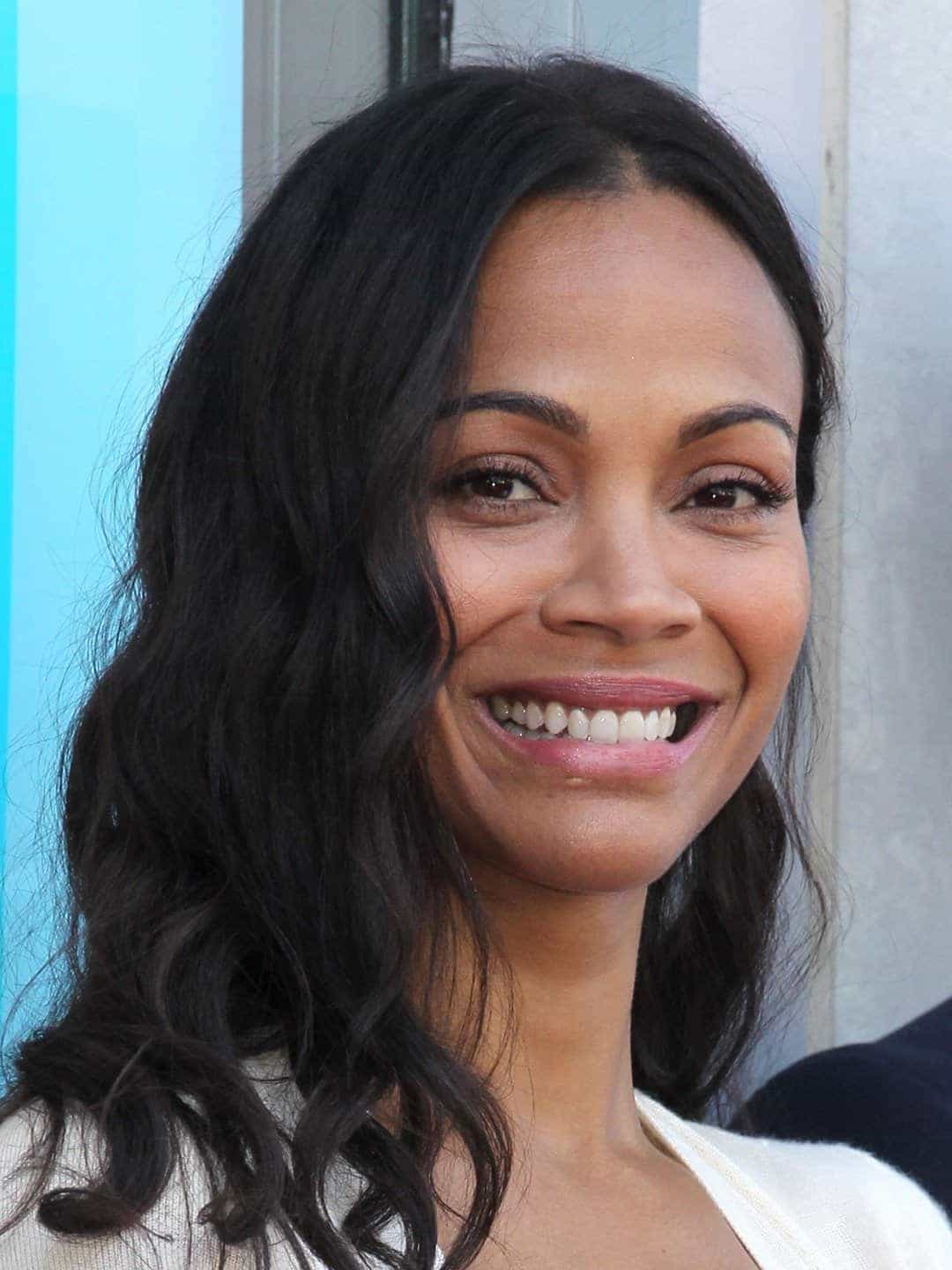 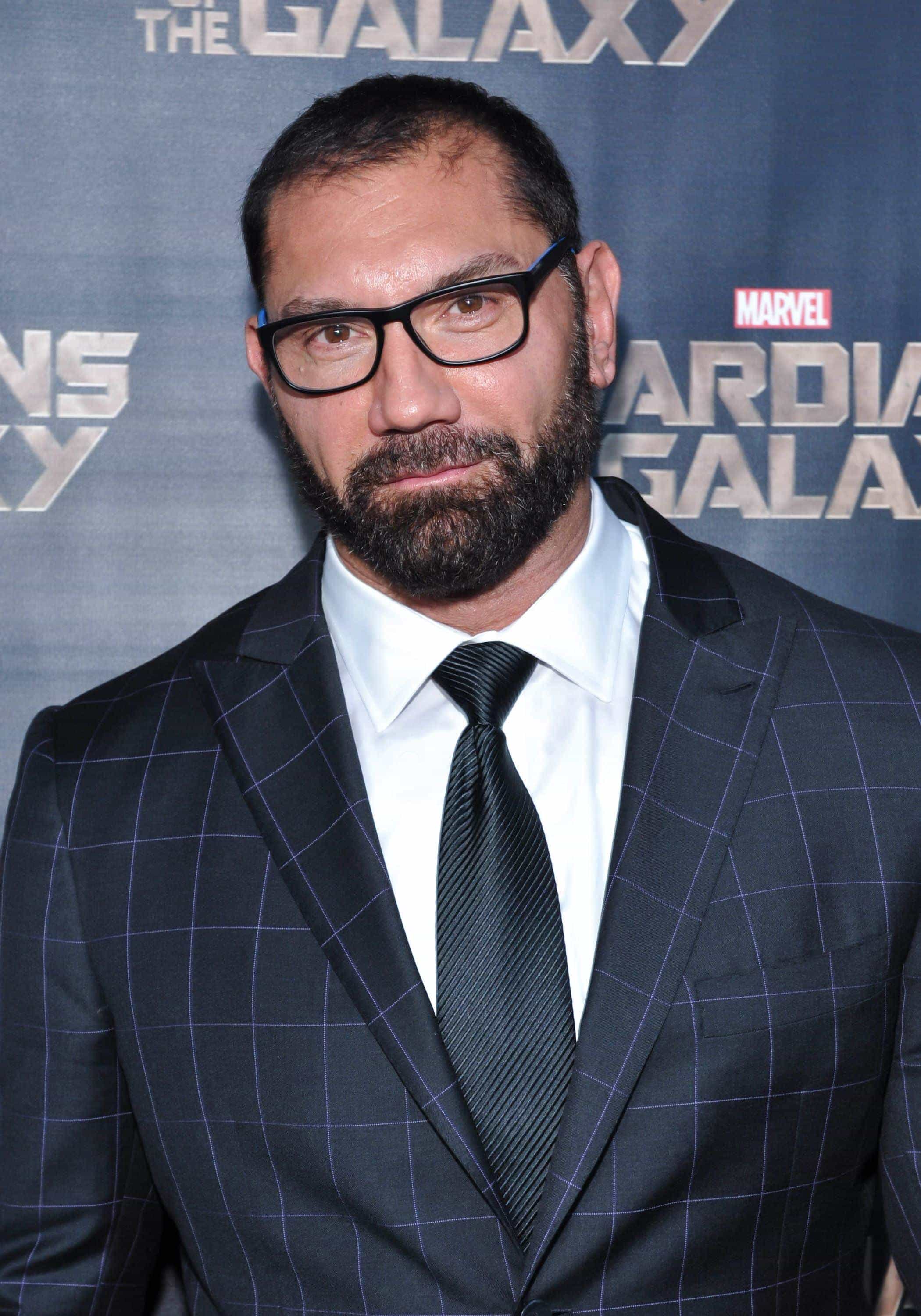 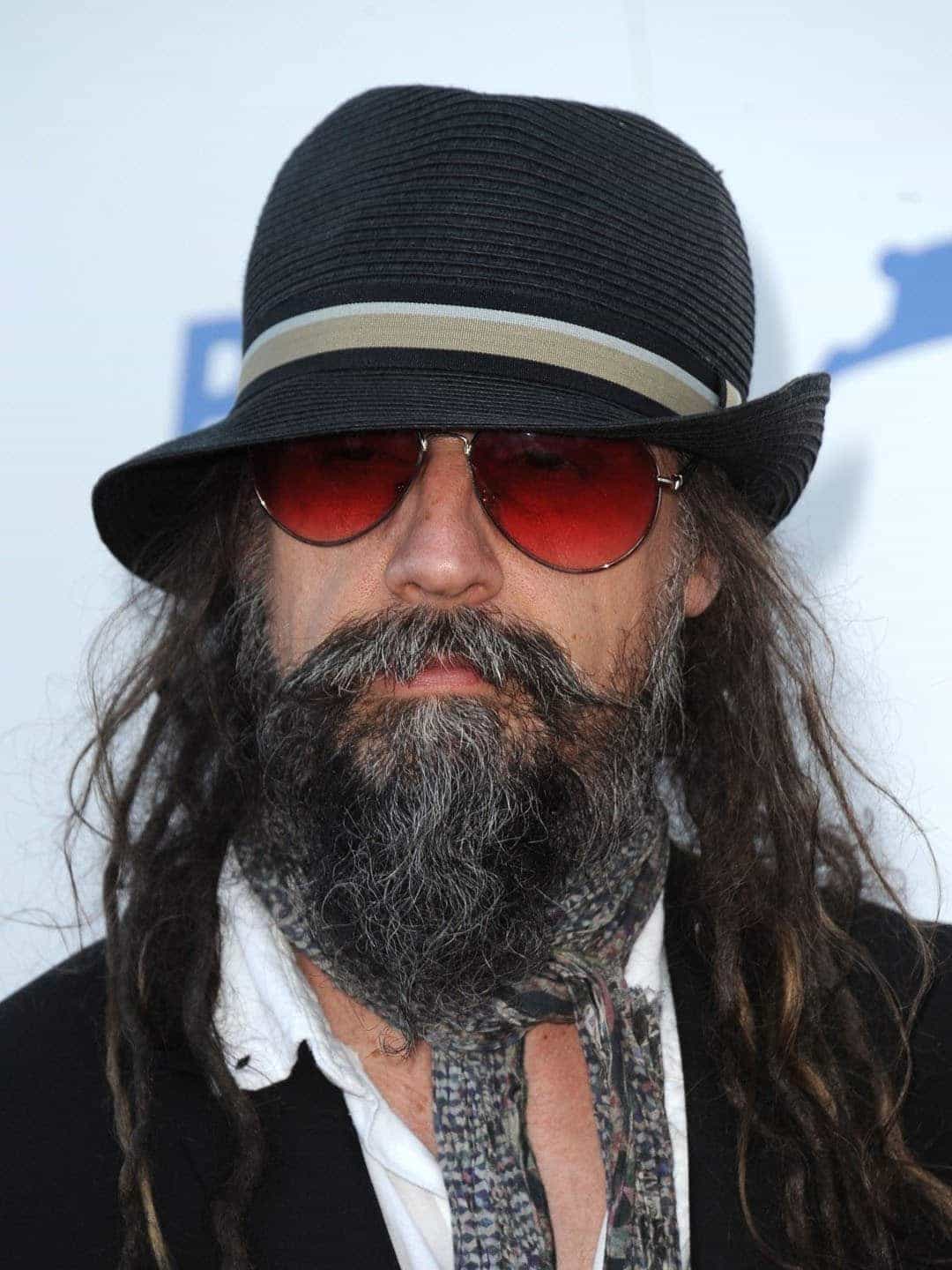 What's your score for 'Guardians of the Galaxy'?

Do you have a review or comment for 'Guardians of the Galaxy'?

Hitting the US box office this week is the Disney live action remake of the 1992 animated movie Aladdin which makes its debut on top this week knocking John Wick: Chapter 3 - Parabellum to number 2 after spending a single week at the top. 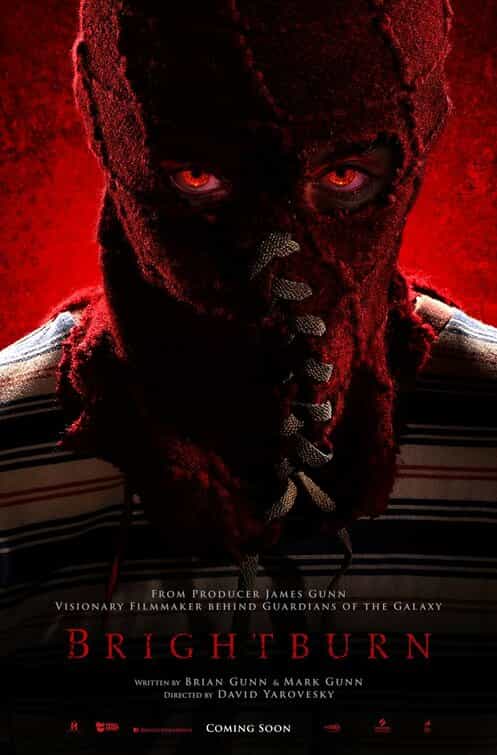 With Will Smith in a starring role as the Genie in this Disney live action remake it was never going to be a flop but early trailers got fans worried, they had nothing to worry about as the film gets a good critical response on release.

The film also stars Mena Massoud as the title character with the like of Naomi Scott also starring, the film is directed by Guy Ritchie.

On its debut weekend, which is also Memorial Day in the US, the film manages a fantastic $86.1 million, $112 million if you include the holiday Monday as well.

Having made its debut at the top last week the Keanu Reeves starring film falls to 2 this week with $24.3 million.

This pushes the films total US gross to $101 million.

The Marvel film falls to 3 this week after 5 weeks of release but is still pulling in the audience with a $16.8 million gross.

This brings the films total gross to $798.1 million and the film is the second highest grossing film ever in the US, it will not go any higher.

The live action film based on the Nintendo franchise falls to 4 this week but after 3 weeks it takes $13.3 million and pushes its total to $116.1 million.

New from director David Yarovesky is this new take on the super hero idea this is produced by Guardians Of The Galaxy director James Gunn.

The film starring Elizabeth Banks and David Denman takes $7.5 million on its debut.

World Box Office Analysis 24th - 26th May 2019: Live action Aladdin soars to the top of the box office on its debut weekend

Disney continue their remaking, and updating, of classic animations with a live action version of the 1992 Aladdin which easily tops the global box office on its debut weekend.

Starring Will Smith and Mena Massoud and directed by the underated British director Guy Ritchie the Disney film tops the global box office with $207.1 million.

this is far better than expected and although not as good as the Disney remake of Beauty And The Beast sits up there with the best of the recent run of live action films.

After the film got criticised after the first trailer, especially Will Smith's Genie, there were fears it would bomb, but critics and audience have likes the film and the box office future looks promising.

After a very successful opening last week the Keanu Reeves starring film falls to number 2 this week with $49.1 million over the weekend.

This pushes the films total global gross to $175.3 million and the biggest John Wick film.

The live version of the Nintendo creatures falls to 3 this week with $37.6 million pushing its total gross to $352.9 million and by far the most successful Pokémon film so far.

The Marvel movie falls to 4 this weekend with $32.2 million which pushes the films total global gross to $2.7 Billion.

Its starting to look less like the film will beat the $2.78 Billion of Avatar but there is still hope and with a small push from Disney who knows.

New at 5 this week is this alternative take on the super hero story from director David Yarovesky and produced by Guardians Of The Galaxy Director James Gunn.

Starring Elizabeth Banks and David Denman curiosity has given the film a $12 million opening weekend.

UK Summer Box Office: Dunkirk from director Christopher Nolan is the top film of summer 2017 in the UK

In a summer of superheroes, Apes and Pirates it was a was film which out grossed everything with few stars but a visionary director who is a master of storytelling.

Christopher Nolan has become one of the most prolific directors in modern cinema and he took the moving story of Dunkirk to the top over the summer to the tune of £53 million.

It was by far the top film of the summer season with the closest competitor at number 2 Spider-Man Homecoming which brought home just why of £30 million.

Next up is the highest grossing film ever from a female director in the shape of Wonder Woman which grossed £22 million while the apes rules at number 4 with War For The Planet of The Apes grossing £20 million.

IN recent years a new Pirates of the Caribbean film would have meant big money but Pirates of The Caribbean: Salazars Revenge came in at 5 with under £20 million, far less than previous entries.

Looking further down the top films of the summer in the UK Guardians of The Galaxy Vol 2 was the sixth top film while Alien: Covenant was the seventh and Baby Driver the eight.

Rounding out the top 10 is The Emoji Movie at nine and finally Cars 3 at number ten, another film which is suffering from series fatigue and has done far worse than the others in the series.

Looking forward to the holiday season ahead we can expect top film from IT to Kingsman The Golden Circle, Blade Runner 2049 to Thor: Ragnarok and Justice League to Star Wars: The LAst Jedi.

From Comic-Con: New trailer for Thor Ragnarok - looks great but getting a real vibe of Guardians of the Galaxy - but thats not a bad thing

Coming from Comic-Con Thor Ragnarok gets a a new trailer.

More action than last time and more Hulk who plays a major park in this film.

Were getting a feeling of Guardians of the Galaxy in this film - clearly where Marvel are going with the new wave of films.