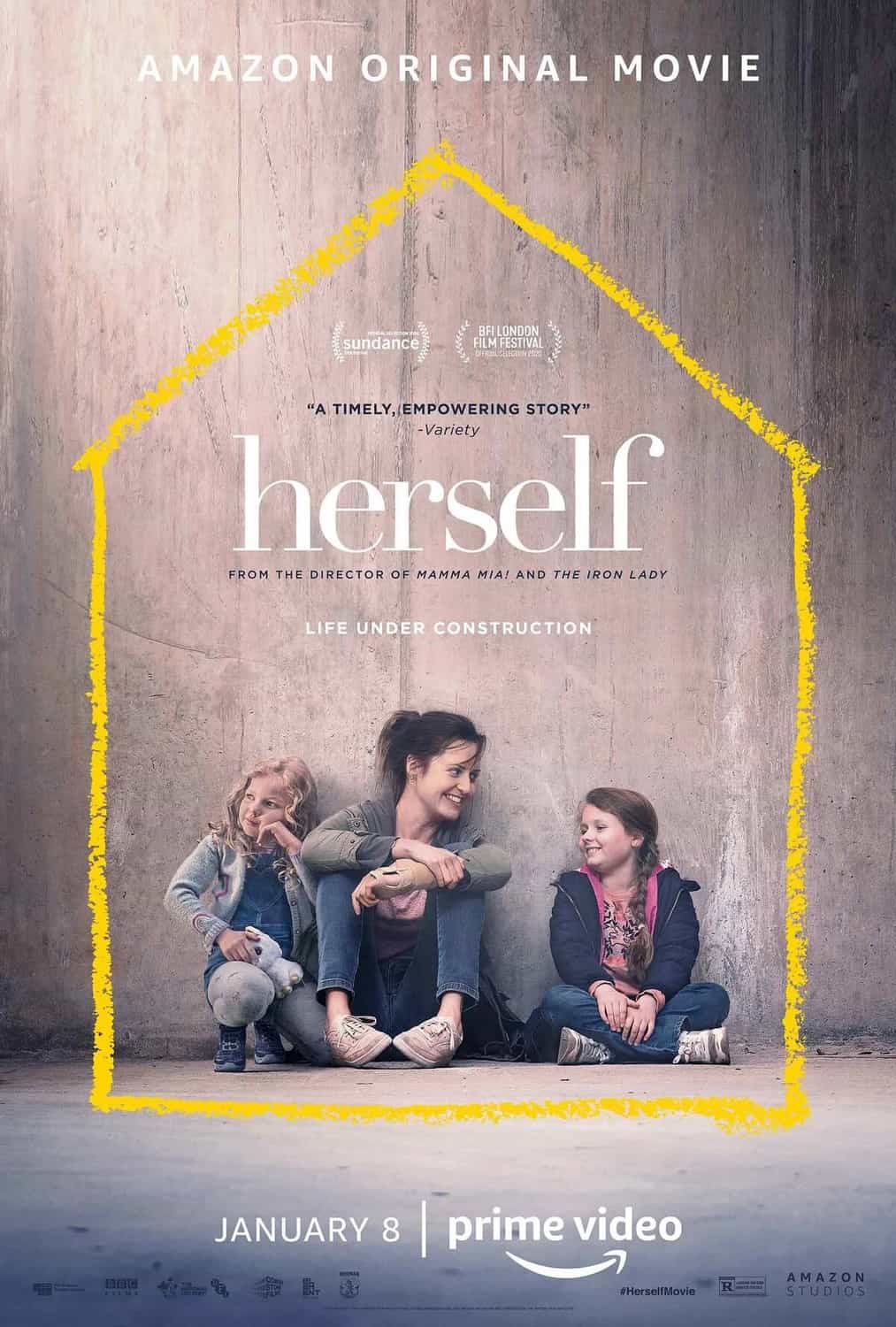 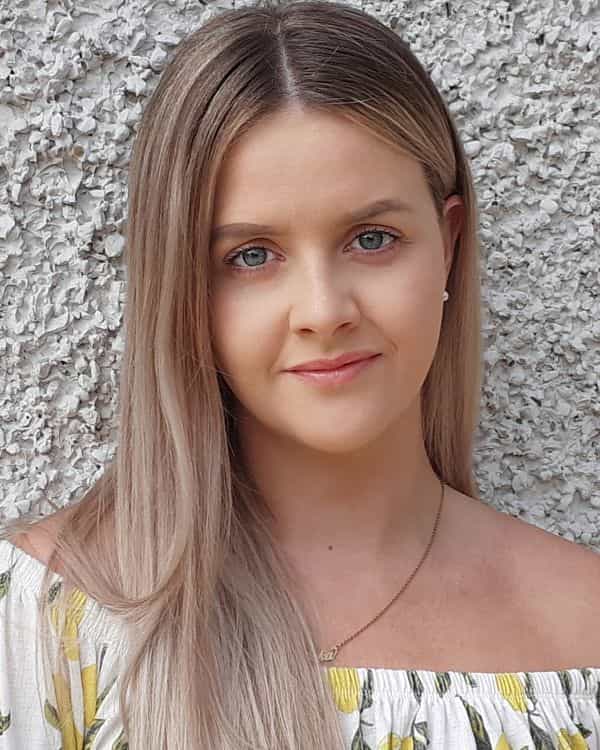 What's your score for 'Herself'?


Do you have a review or comment for 'Herself'?

The Green Knight is a fantasy drama based around the legend of King Arthur which depicts the story of his nephews journey to prove his courage by confronting the legendary Green Knight.

The movie stars Dev Patel who is probably still most known for his role in Slumdog Millionaire and Lara Croft herself Alicia Vikander.

The movie is directed by David Lowery who directed Disney's remake of Pete's Dragon in 2016.

King Arthur's headstrong nephew embarks on a daring quest to confront the Green Knight, a mysterious giant who appears at Camelot. Risking his head, he sets off on an epic adventure to prove himself before his family and court.

Marvel and Disney return to the Marvel Cinematic Universe after an 18 month absence with Black Widow which makes its debut at the top of the UK box office.

With such a massive new movie no studio was going to compete against it so this is the only new movie on this weeks top 15 box office, although further down there was new entries for To Be Someone directed by Ray Burdis, The Truffle Hunters directed by Michael Dweck and Gregory Kershaw and Tove directed by Zaida Bergroth to name a few.

The movie may have had to wait over a year and been delayed a number of time because of the global pandemic but the MCU returns with force and a weekend gross of £6.88 Million, it is already the 6th top movie of 2021.

This beats the highest debut of a movie during the pandemic set by Fast & Furious 9 a couple of weeks ago which was £6 Million.

The movie is also available on Disney+ with a extra fee which will damage the movie potential, by how much we will have to wait and see.

The movie has had very positive review and good word of mouth will take it forward, and co-star Florence Pugh steals the show and sets herself up for future MCU movies.

Falling from the top of the box office to number 2 is the ninth movie in The Fast Saga which this week takes £1.09 Million, a large 59% drop from last weekend.

This give the film a total UK gross of £13 Million over its 3 weeks of release and its currently the second highest grossing movie of 2021.

The movie has now taken &pound18.3 Million over its 8 weeks of release and is the top grossing movie in the UK in 2021, so far.

Director John Krasinski's silent horror movie falls to number 4 this weekend with £261,410, a better than expected 39% drop over last weekend, this gives the movie a total UK gross of £10.9 Million and 6 weeks and place of number 3 on the top 2021 movies list.

Borat: Subsequent Moviefilm has been given a 15 age rating in the UK for strong sex references, crude humour, discrimination, very strong language

Sacha Baron Cohen stars once again in the sequel to Borat which has been given a 15 age rating in the UK by the BBFC.

The movie follows on 14 years after the original and the intrepid reporter is given the task going back to America to repair the reputation of Kazakstan which he destroyed previously.

In a similar vein to the original this is portrayed as half movie and half fly-on-the-wall documentary, and the actor tries to get 'real' people to behave in outrageous ways for the sake of entertainment.

Baron Coen is joined by Maria Bakalova in a career changing stint as his daughter to sows herself away to join him on his journey.,/p>

The movie is released directly to Amazon Prime after Universal couldn't find a theatrical window during the COVD-19 pandemic.

Here is the BBFC certificate breakdown.

It has been a while since we had a new movie poster but today we get a new poster for upcoming movie How To Build A Girl, which you can see to the right.

The movies release date is currently set for 3rd July 2020, but in the current climate who knows!

It stars among others Beanie Feldstein and Paddy Considine and is directed by Coky Giedroyc.

The film follows the growth of Johanna Morrigan, a teenager living with her working-class family on a council estate in England, but she is a smart and ambitious teenager who reinvents herself as a music critic.