Jaws General viewing, but some scenes may be unsuitable for young children. A PG film should not unsettle a child aged around eight or older. Unaccompanied children of any age may watch, but parents are advised to consider whether the content may upset younger, or more sensitive, children. 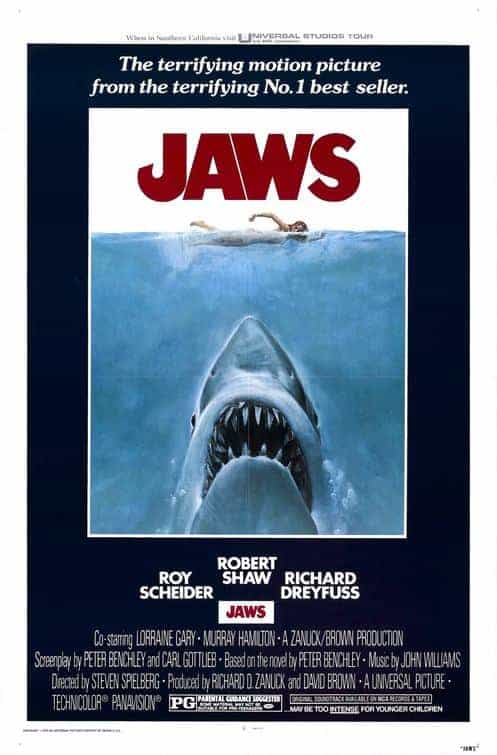 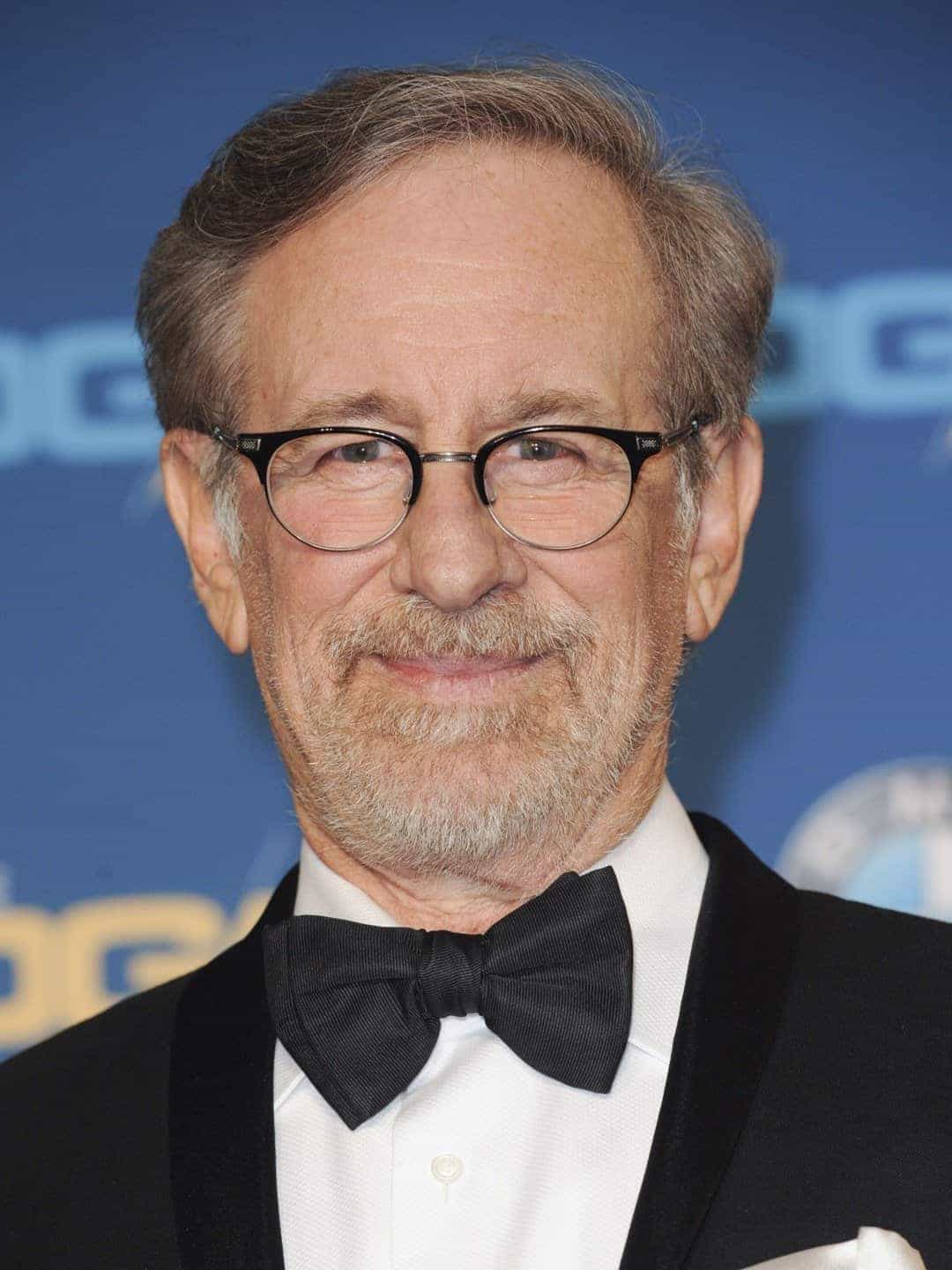 What's your score for 'Jaws'?


Do you have a review or comment for 'Jaws'? US Box Office Figures 19th - 21st June 2020: Many classic films get a 're-release' with Jurassic Park leading he chart and Followed the top new film at 8

Cinemas in the US will start to open from July 4th with many announcing they will open a couple of weeks later on July 16th so we are still rely on unofficial sources for the US box office chart.

Topping this week from what is now over a thousand cinemas open we have the 1993 classic Steven Spielberg movie Jurassic Park while the top new film is follows at number 8.

Here is a breakdown of this weeks 'top 5'.

Released in 1993 this was the first movie to use CGI effects to a large degree and make it a central character, and the film was a monster hit and was for a time the highest grossing movie in the world.

The movie has had a couple of re-releases and this week it is the top grossing movie in the US with a weekend gross of $517K, its total gross is $403.8 Million over 27 years!

Director Steven Spielberg again is at number 2, this time with his timeless classic shark movie which celebrates 45 years this year.

The movie takes $516K this week which pushes the films total US gross to $260 Million over its 45 years of release.

Back to modern movies and after spending 10 weeks on the chart 15 weeks after release (it had a few weeks out of cinemas when they first closed down), the Universal movie takes $201K pushing its total to $64.9 Million.

Considering this animated sequel got a lot of press for going direct to VOD the movie is at number 4 this week having taken $160K for a $3.8 Million total after 6 weeks.

At number 5 this week is this horror movie which seems to be getting a bit of a cult following and this weekend takes $136K for a $5.8 Million total after 7 weeks. 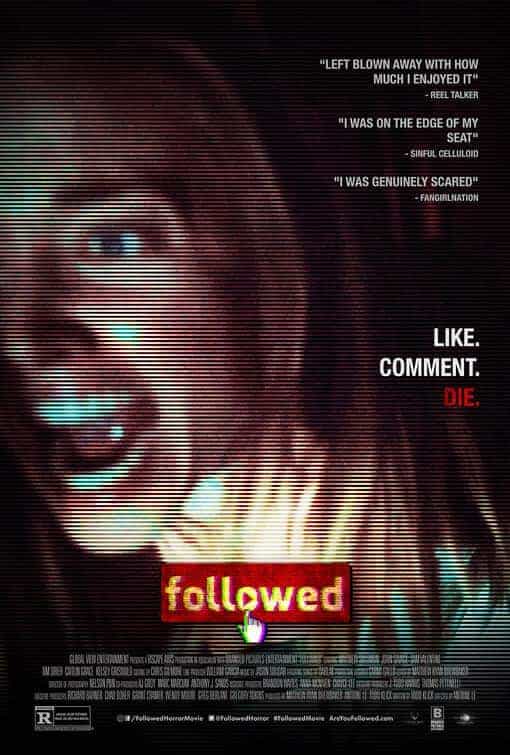 Highest new entry of the week is at number 8, this low budget horror movie based on a serial killer not liking people following them on social media has taken $107K over the weekend.

Back to the Future on Blu-ray this year?

One bit of news that I'm really excited about is the probability that the Back to the Future trilogy will be a Blu-ray release this year, and with some interesting new features.

This advert below was posted on a Spanish DVD site zonadvd.com, and the excellent website The Digital Bits have done the digging around to all but confirm that the poster is authentic, so it looks like we‚Äôre going to get the films this year, although the advertised dates could change.

This year marks the 25th anniversary of Part 1's release in cinemas, was it that long ago? So it seems natural that it should get a re-release this year, and with the mess up of the original DVD release, this should be something special, especially is the print has been re-mastered by Robert Zemeckis himself, let's hope we get a proper widescreen this time as well.

Looking at the poster you can't help but notice the interesting special feature in the corner, Jaws 19 in 3D, what's that all about, it's an excellent in joke from the second movie, maybe Spielberg got his son to direct it as well.