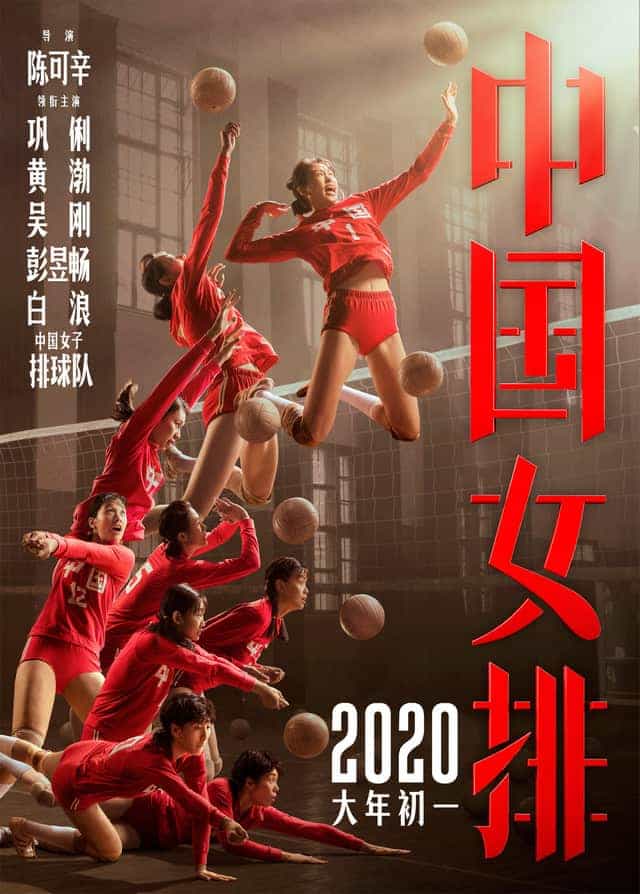 What's your score for 'Leap'?

It's one of the best Chinese movies this year.
Jane

Do you have a review or comment for 'Leap'?

After 4 weeks at the top of the global box office Christopher Nolans Tenet is replaces, this week at least, by the Chinese release Leap which makes its debut at the top.

The Chinese box office is, at the moment, by far the highest grossing market and it is responsible for the high grosses of Tenet, Mulan, The Eight Hundred and now Leap.

Here is a quicklook breakdown of the top 15.

Making its debut at the top is this Chinese movie from director Peter Ho-Sun Chan and starring Li Gong which takes $24.7 Million over the weekend on its debut.

The movie is only released in China at the moment and with Tenet still to open in some territories it will be interesting to see what to top looks like in the coming weeks.

Moving from the top to number 2 after 4 weeks is the 'saviour of cinema' which quite frankly has struggles over its release so far, even in China.

This weekend the movie took $19.2 Million which brings its 5 week global total to $284.9 while it looks to cross the $300 Million mark which it could do by next weekend.

As the movie starts to open in other territories outside China the movie falls to number 3 with $8.3 Million giving the hit movie a total gross of $441.6 Million.

This new global total means that after 7 weeks of release it is the highest grossing movie globally in 2020, beating out the previous holder Bad Boys For Life.

Starring Gerard Butler this movie has had a hard time so far, a couple of moves of release date in the UK and US has meant that the movie will most likely go to VOD in many major markets.

Of the countries it has been released in it has taken $3.3 Million and is this week a re-entry on the global box office at number 4 and after 8 weeks on the chart has taken $17.6 Million.

Disney's animated remake has had a hard time of it really, after being days away from a full on cinema release it was pulled because of the pandemic, had its release date moved a couple of time then went to Disney+.

It did get a cinema release in some countries, after complains for many people, and this weekend is at 5 with a weekend gross of $3.3 Million taking its total to $64.4 Million after 5 weeks of release.