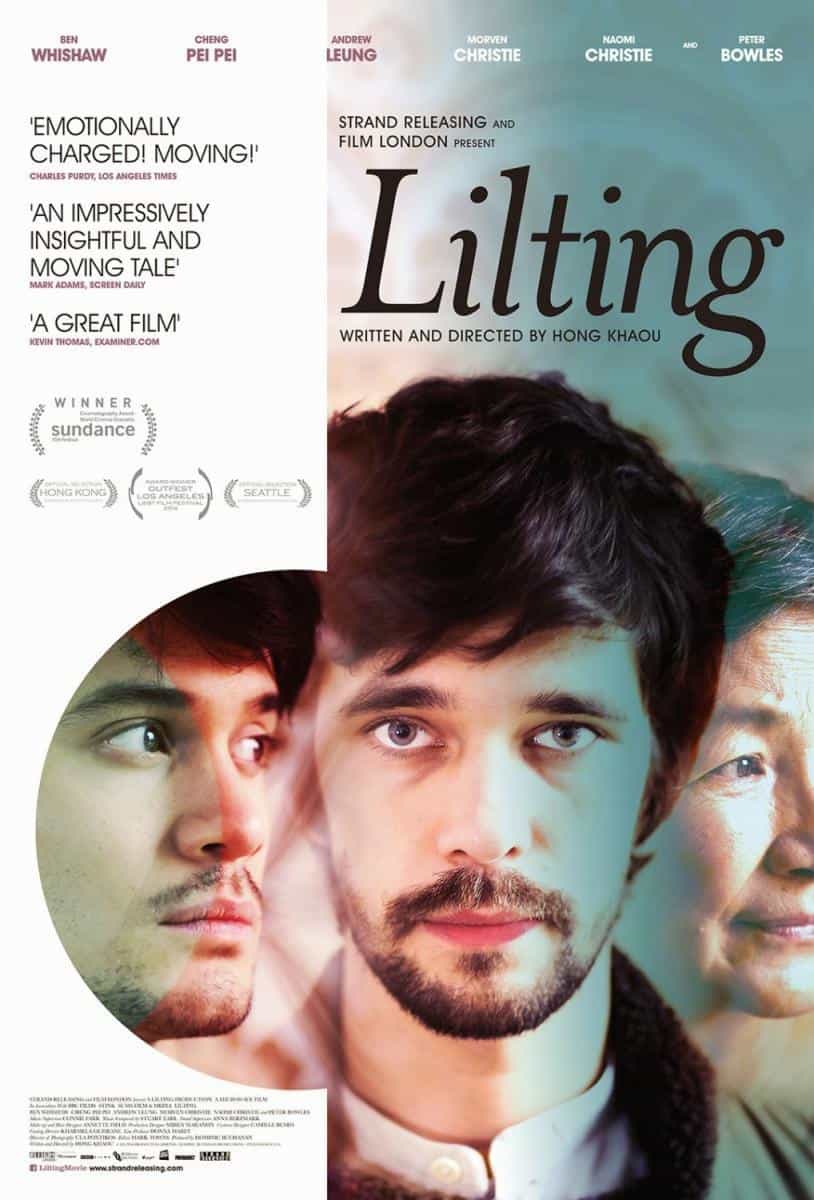 What's your score for 'Lilting'?

Do you have a review or comment for 'Lilting'?

A number of new releases are out this week, it's almost as if the studios predicted that most British people would loose interest in the Wold Cup by this point!

Leading the way is The Fault in Our Stars a romantic comedy/tragedy where the romance can only have one inevitable end.

The film didn't do as well as expected in the US, which could have an impact here, but in the UK there has been a heavy media buzz and positive reviews which could see this take over at the top this weekend, I expect a number 1 debut.

Based on the Stage show of the same name, Clint Eastwood directs the screen version of Jersey Boys, the story of how the The Four Seasons came together.

A massive hit on the stage but can it translate to the screen? Reviews have been mixed but with Eastwood at the helm this could have a top 3 entry easily.

Kevin Costner returns after his successful turn as Superman's dad in this action drama 3 Days to Kill. A Dying CIA agent is given a miracle drug in exchange for one last assignment, This might well go top 5 on it's debut.

Other new films this week
The Art of the Steal
Lilting