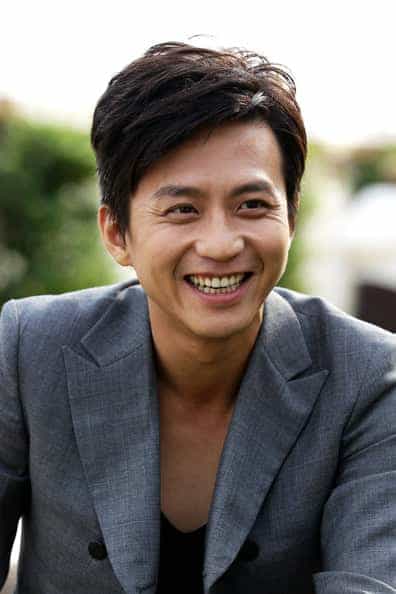 What's your score for 'My People, My Homeland'?


Do you have a review or comment for 'My People, My Homeland'?

Japan led the way on the global stage this weekend as the animated movie Demon Slayer the Movie: Mugen Train topped the global box office with a record breaking Japanese debut.

China also did well again this weekend as its box office continued to do well in what can be seen as a post COVID-19 re-opening.

Breaking the record for the biggest ever opening for a film in Japan the animated movie took nearly $44 Million on its debut.

A great opening for the Haruo Sotozaki directed movie and a great sign that cinema is open again, in Japan at least.

With Chinese cinema doing well over the last couple of weekends its current number 1 movie falls to number 2 on the global box office with $19.1 Million.

After 3 weeks the movie has now taken $360.2 Million globally.

Getting a release in the US and topping the chart there has given the Liam Neeson movie a massive boost and the film jumps from 18 to number 3 with $4.7 Million globally, up 91% from last weekend.

The film has taken $6.3 Million in total after 2 weeks of release.

The Christopher Nolan movie has had a troubled time at the cinema but despite that its at number 4 this weekend with $4,4 Million.

The film has a global take of $334 Million after 8 weeks of release.

The Tim Hill directed comedy falls to number 5 this week with $2.6 Million over the weekend pushing its total gross to $11.1 Million after 5 weeks of release.

The two big Chinese hits My People, My Homeland and Legend Of Deification are still the biggest films across the globe this weekend but The Wars With Grandpa and Greenland make good ground as they open in more countries.

This Chinese smash sequel from directors Hao Ning and Sicheng Chen stays at the top for a second weekend with $41.1 Million, 73% down from last weekend.

This gives the movie a total gross globally of $312.1 Million.

Remaining at number 2 for a second weekend is the animated tale from directors Teng Cheng and Li Wei which takes $11.3 Million, a 93% drop from last weekend.

The movie has now taken $163.2 Million globally, but its only been released in China so far!

Loosing momentum but still at number 3, Christopher Nolans movie takes $9.8 Million over the weekend, a 31% drop, for a total of $323.5 Million.

The Robert De Niro starring movie gets a US release this week and goes back up to number 4 with $9.8 Million, 86% up from last weekend, giving it a total global gross of $5.4 Million.

The latest Gerard Butler movie is getting a direct to VOD release in many parts of the world but where it is out its doing well and goes up to number 5 this weekend with $2.8 Million, up 83%.

The movie has taken $29 Million globally after 10 weeks of release.