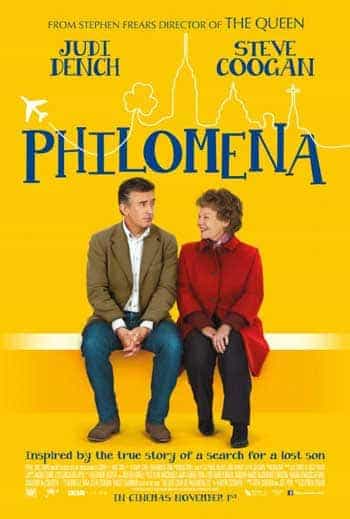 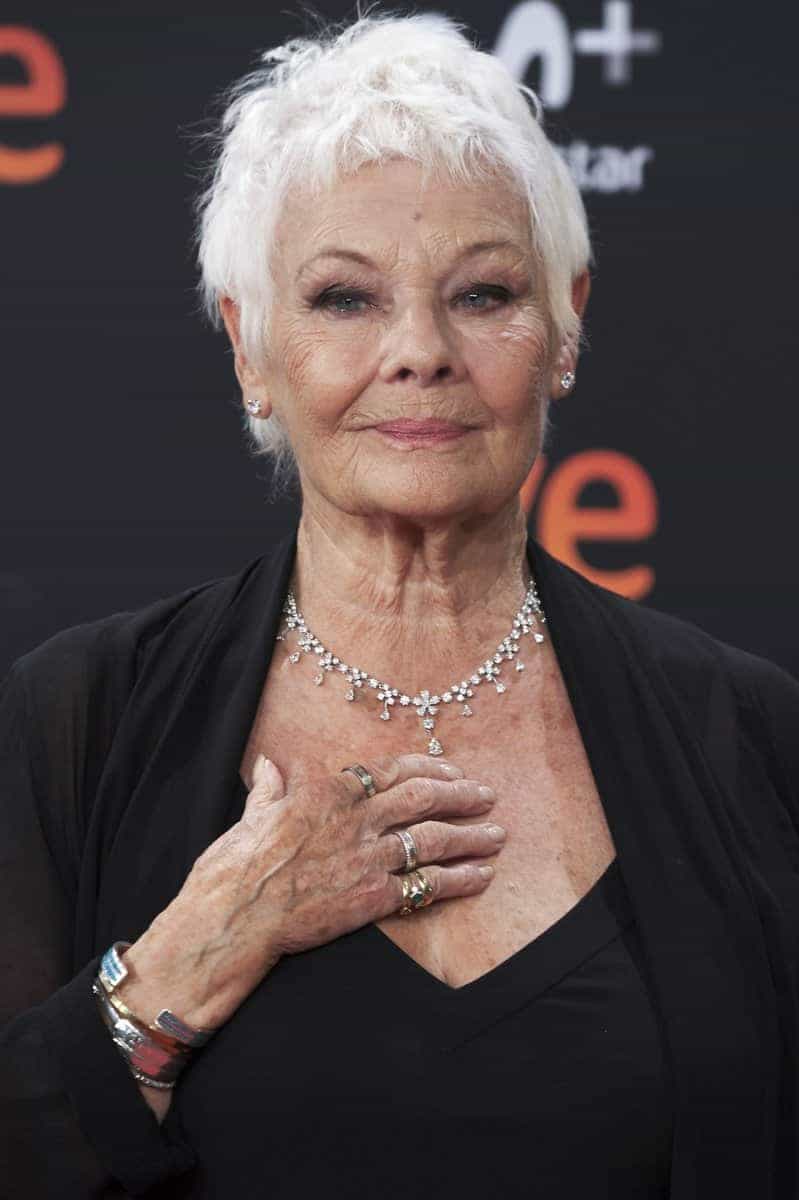 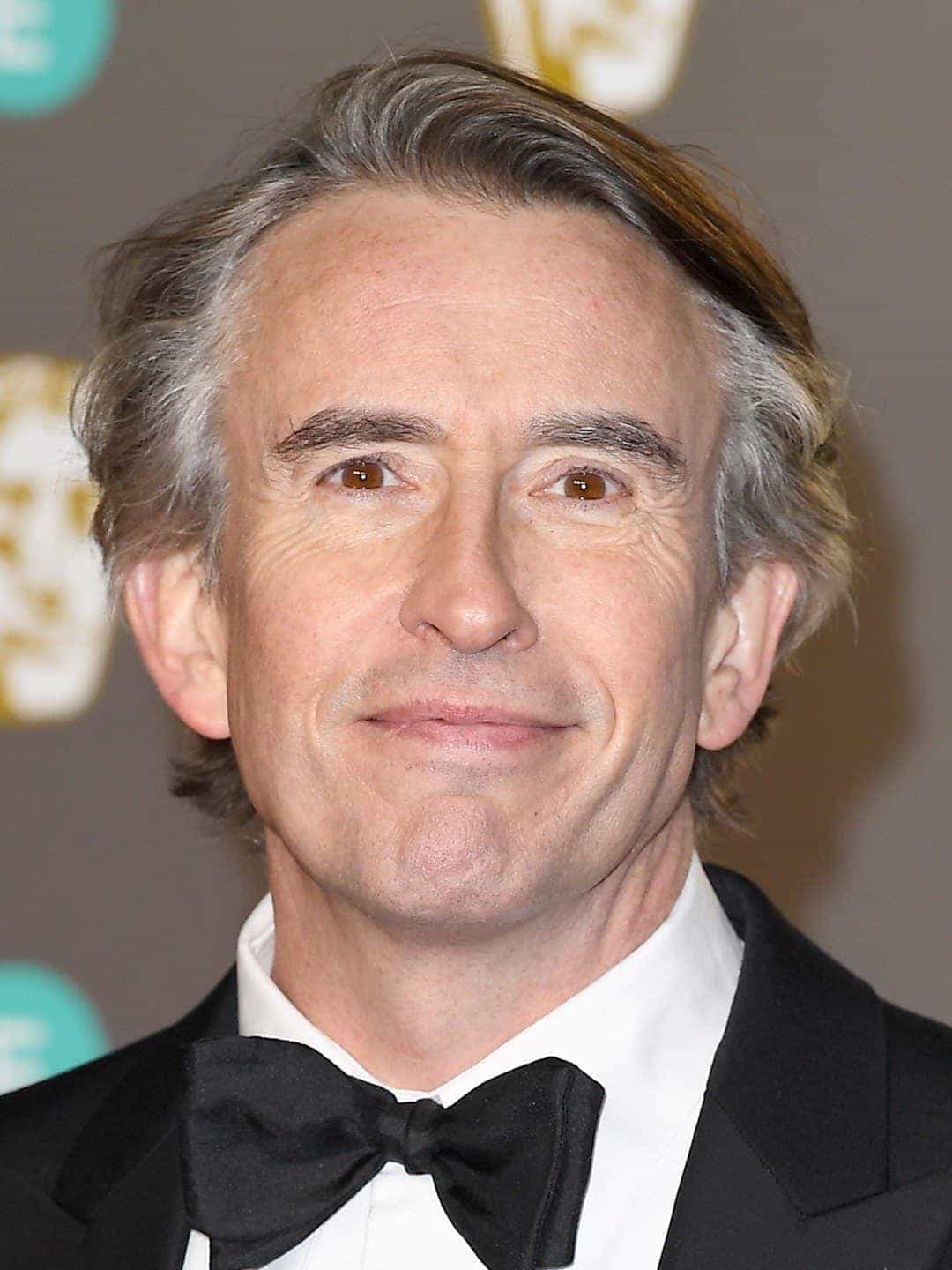 What's your score for 'Philomena'?


Do you have a review or comment for 'Philomena'?

Frozen hits the top spot on it's debut week of release knocking Philomena down to number 4. Frozen was released in UK cinema's on December 6th last year and became an instant hit for Disney.

The film to date has made nearly £40 million at the UK box office and is still in cinemas and this week is number 14 having spent 16 weeks on the box office chart. The film has grossed nearly $1.1 billion world wide and is the 10th highest grossing movie.

Other new films this week include:
Homefront
The Family
Carrie (2013)

After just a single week at the top The Hunger Games: Catching Fire falls a single place and Philomena takes over at the top.

Starring Judi Dench and Steve Coogan this quirky British film was released at the box office at the beginning of November last year and spent 7 weeks on the box office.

The film entered at 4 but did climb to 3 for a couple of weeks, it was kept from the top by Thor: The Dark World and Gravity.