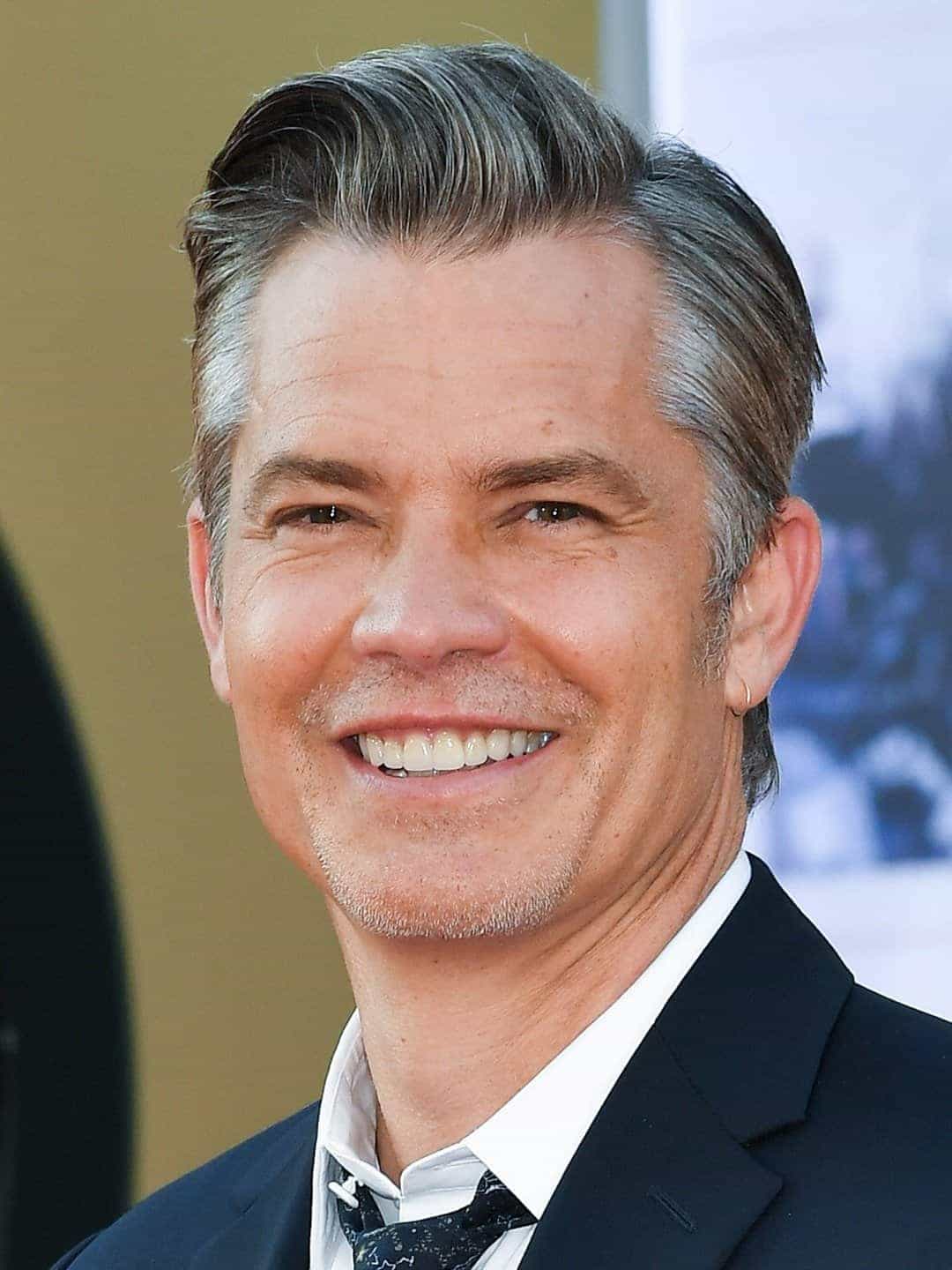 
Do you have a review or comment for 'Scream 2'? 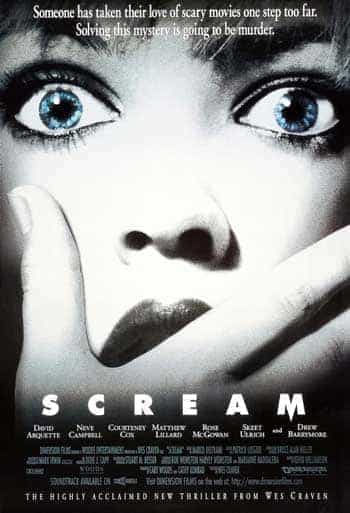