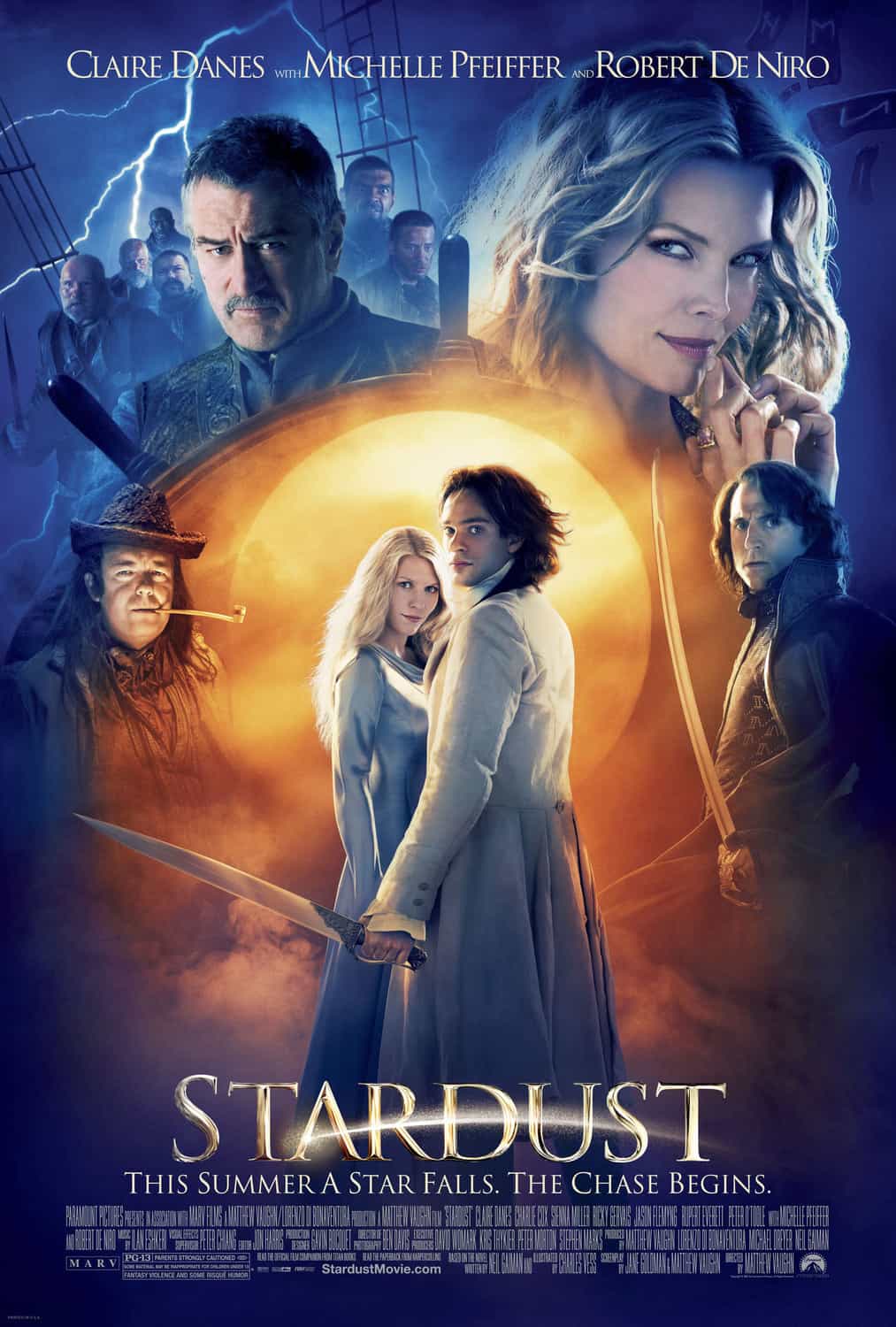 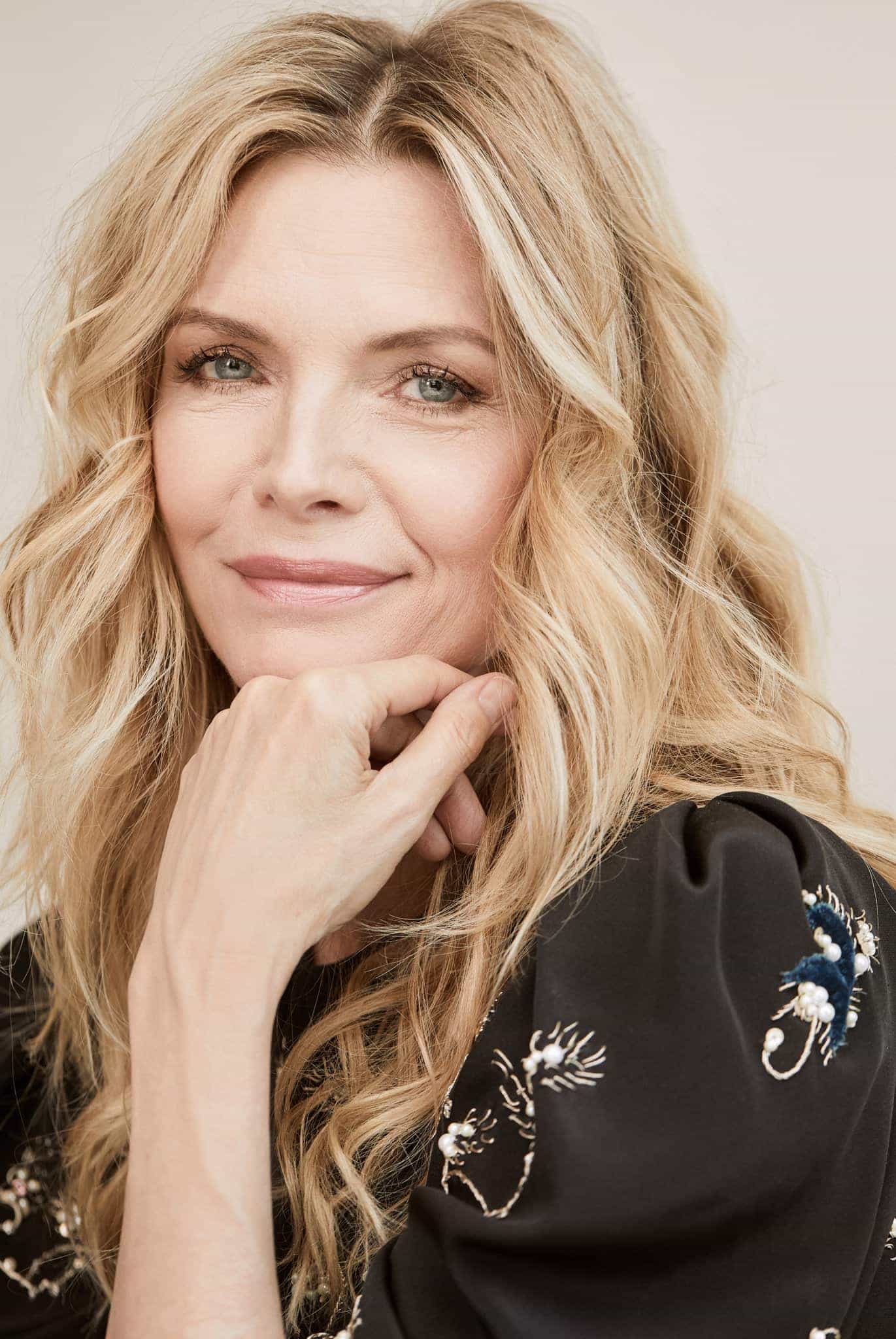 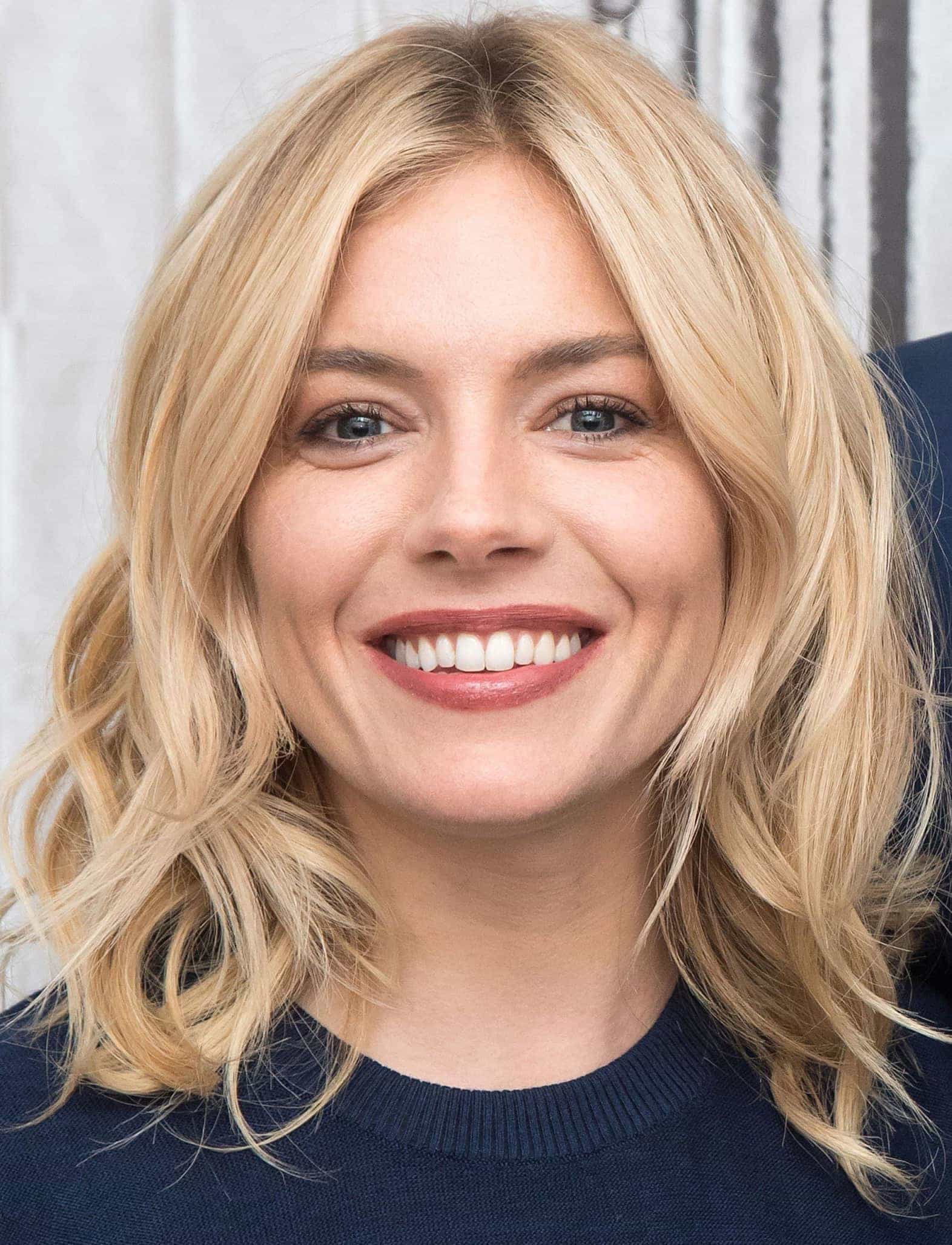 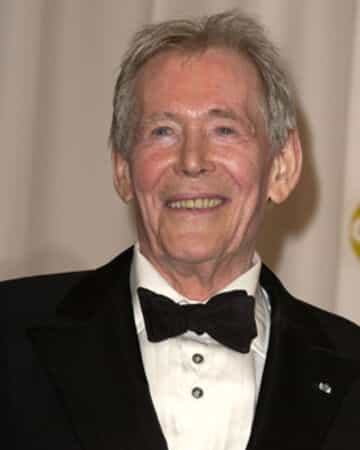 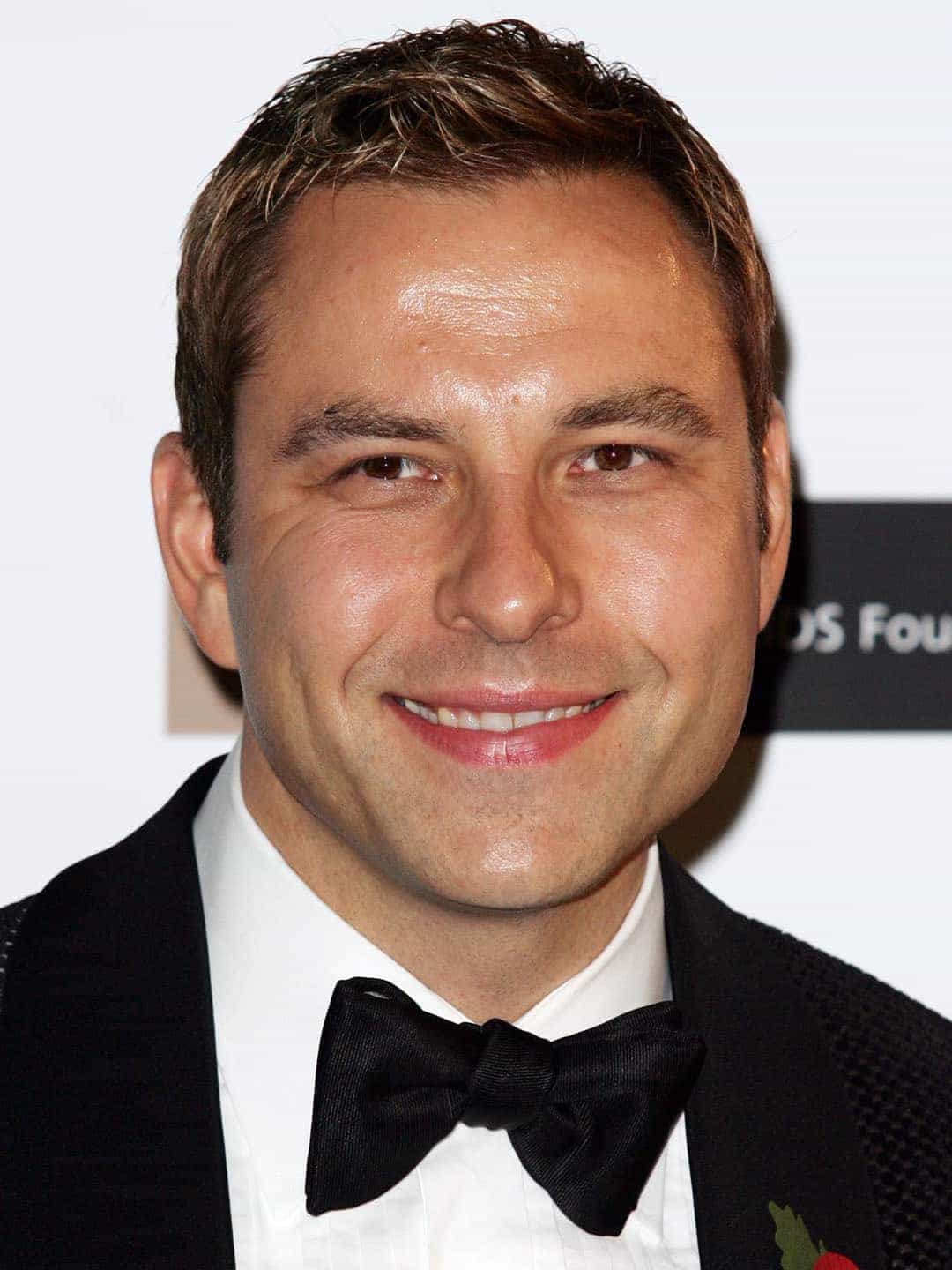 What's your score for 'Stardust'?


Do you have a review or comment for 'Stardust'?

Blade Runner 2049 might not have set the box office on fire when it was released 3 weeks ago but it has managed something not many film do and go back to the top of the chart after being knocked off.

It was a relatively quiet weekend at UK cinemas and the Blade runner sequel took £1.8 million to go back on top, nearly 50% down on last weekend.

This means the film has now managed £12.7 million on its UK run, its hard to put this in context of the original movie which 3 weeks in had made £0.8 million.

If take inflated ticket prices into play then the original would have made &pound4.3 million at this stage so the sequel is over £10 million ahead.

Highest new film of the week, and despite the appalling reviews, is Geostorm starring Gerard Butler, which enters at number 2 with £1.6 million.

The weather disaster movie is a typical summer blockbuster movie so being released so late in the year probably meant the studio had little faith in the film.

Last weeks top film, The Lego Ninjago Movie, falls to number 3 this week with £1.3 million and a total gross so far of £5.5 million.

We have a change of longest running and top total grossing film this week with IT being around for 7 weeks and grossed a total of £32 million.

A year ago
Animated film Trolls took over at the top from The Girl On The Train which fell to number 3 after 2 weeks on top.

Five years ago
Madagascar 3: Europes Most Wanted was the top new film of the week entering the box office at number 1 while Taken 2 fell to number 3 after 2 weeks on top.

Ten years ago
Ratatouille spent a second weekend at the top while the top new film of the week was Stardust starring Claire Danes and Michelle Pfeiffer.

Twenty years ago
Hercules spent its second weekend at the top while top new film was Shooting Fist at number 2.

Twenty five years ago
The animated Beauty and The Beast spent its second weekend on top while top new film Strictly Ballroom entered at number 2.