The Theory of Everything 2015 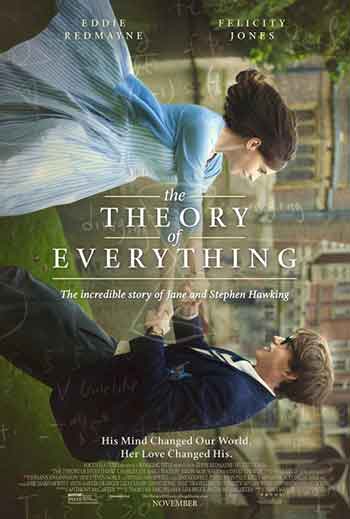 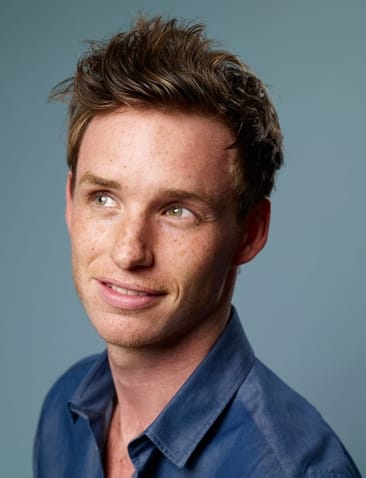 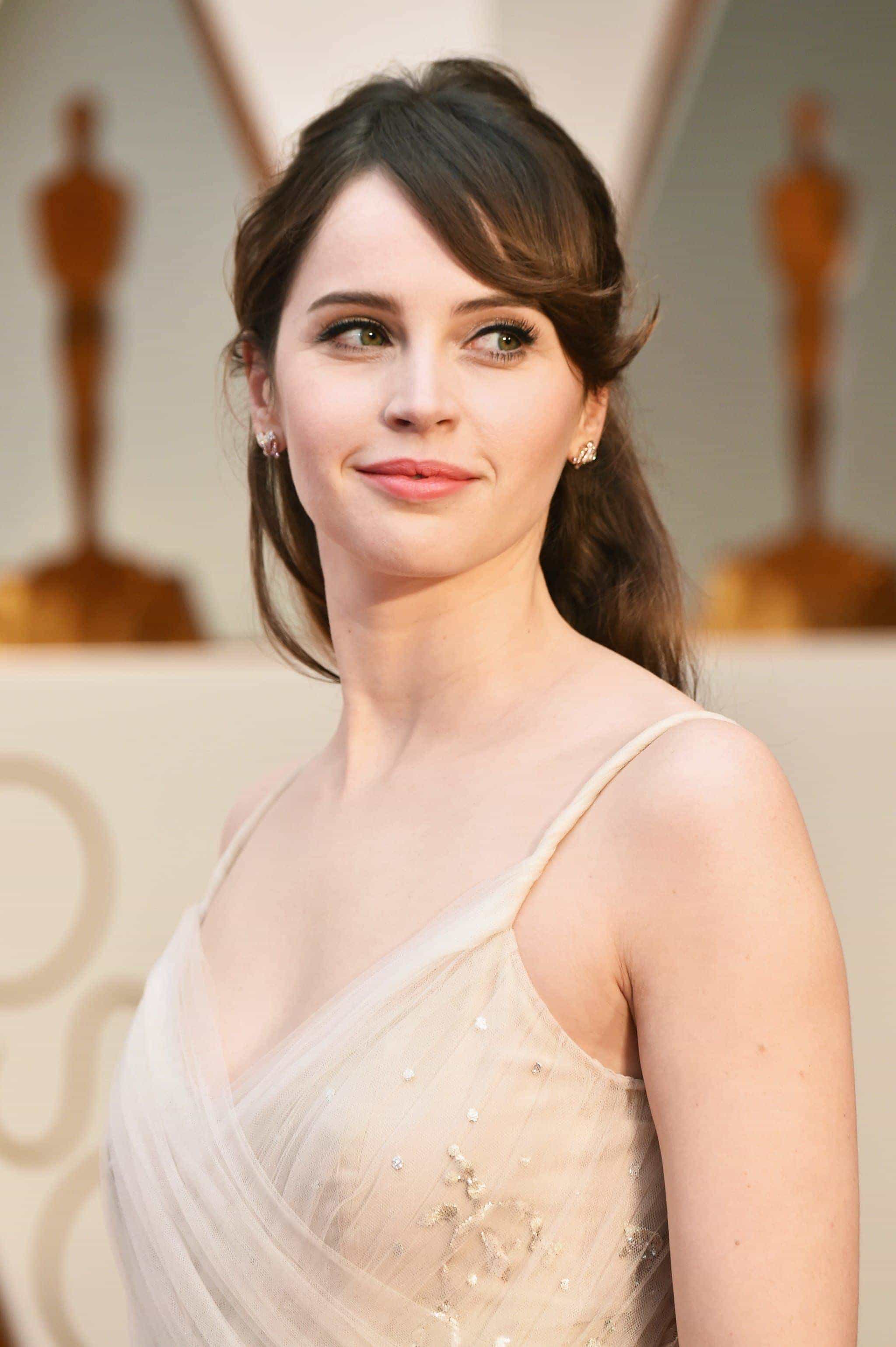 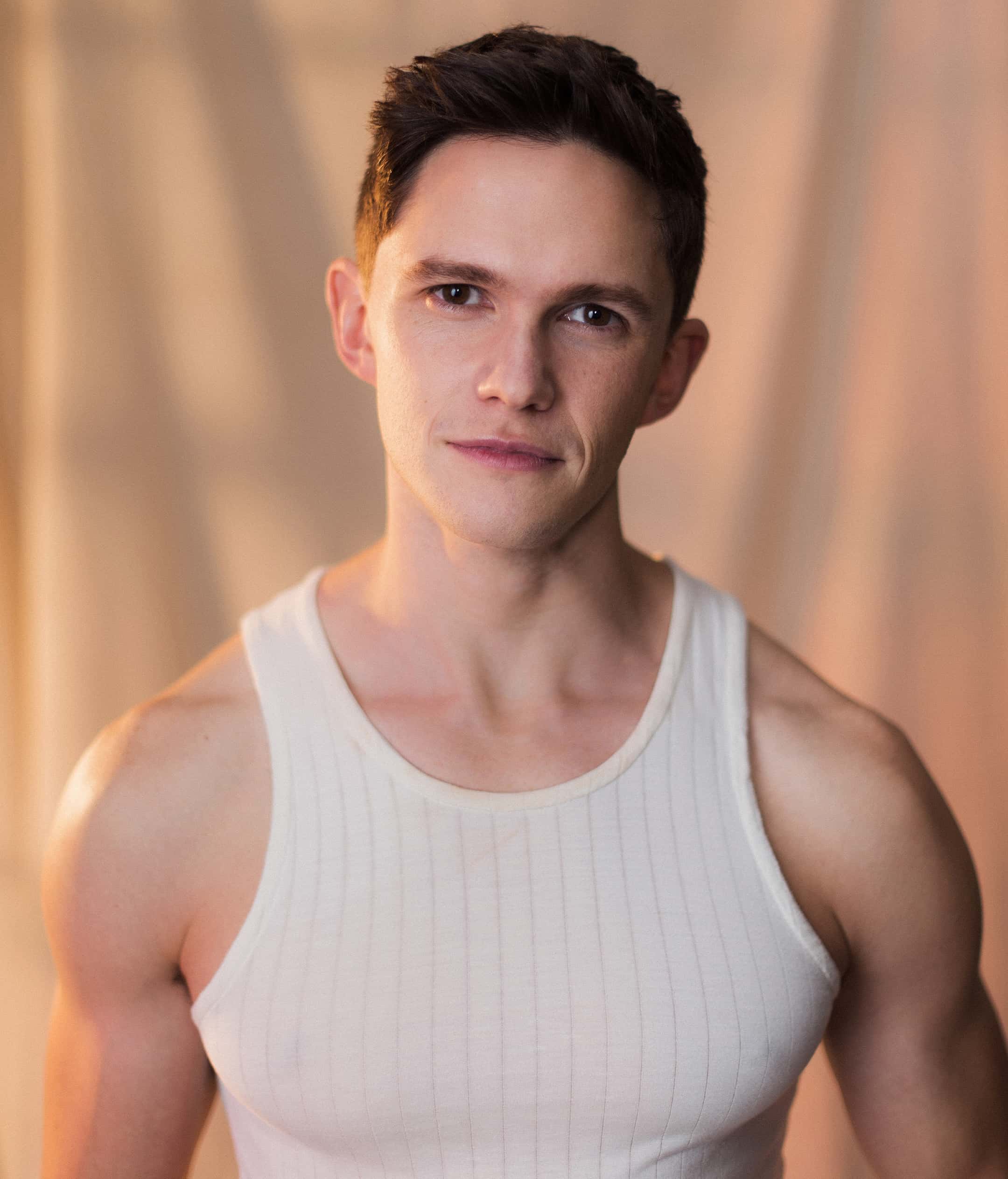 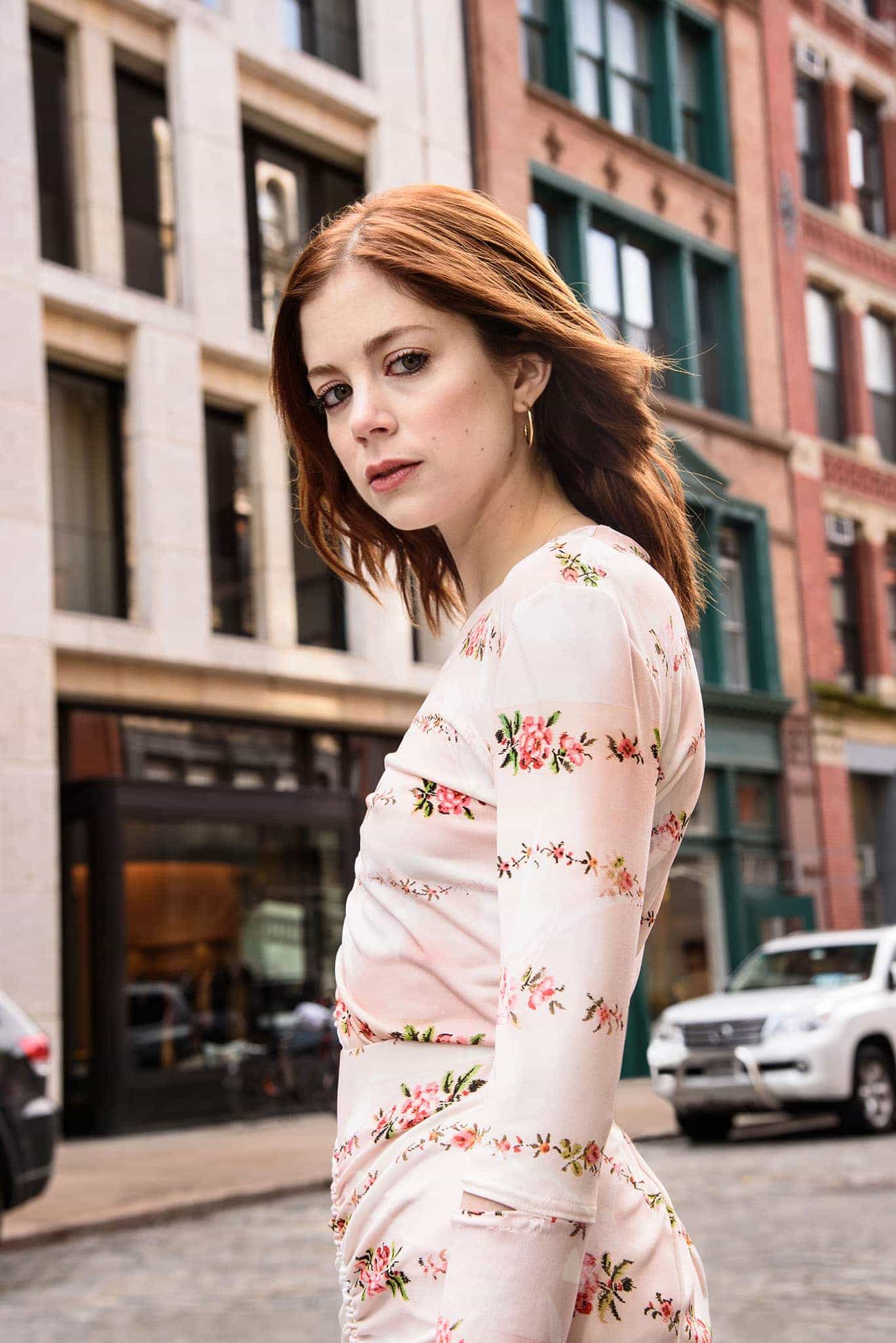 What's your score for 'The Theory of Everything'?


Do you have a review or comment for 'The Theory of Everything'?

Making it four weeks at the top of the box office chart this week, and becoming the top grossing film ever in the UK in that time Star Wars: The Force Awakens.

The seventh Star Wars film has not taken just about every honour the box office can give, except for highest grossing film across the globe, which it will probably leave where it is.

Highest new film of the week is the 8th Quentin Tarantino film (have directors ever promoted film before by how many they have made!) The Hateful Eight which enters the chart at number 2.

The film takes £2.7 million for the weekend, £4 million behind The Force Awakens showing how popular that film still is.

The are no other new films on the box office top 10 this week.

A year ago
Tak3n (Taken 3) was the highest new film of the week knocking The Theory of Everything down to number 3.

Five years ago
Oscar winner The Kings Speech entered that box office at the top knocking Little Fockers down to number 3.

Ten years ago
King Kong remained at the top of the chart and with a static top 2 the highest new film was Just Friends at number 3.

Fifteen years ago
Unbreakable was unmovable at number 1 with the highest new film coming in at number 4 in the shape of Crouching Tiger, Hidden Dragon, good for an oriental movie.

Twenty years ago
Seven (or Se7en) was the highest new film at the top of the box office knocking Ace Ventura When Nature Calls down to number 2.

Twenty five years ago
Arachnophobia came in at the top and knocked Home Alone to number 2.

UK Video Charts report weekending 24th May 2015: Into The Woods is new at the top

On the UK video sales chart this week Disneys Into The Woods outsells the competition and debuts at the top.

Into The Woods was released in the UK on 9th January this year where is debuted at number 2, missing out on the top spot by new entry that week Tak3n.

The film spent 7 weeks on the chart and was still making a showing at some cinemas in the last few weeks.

The film to date has grossed £9.8 million during it's run.

Last weeks top film The Theory of Everything fell to number 2 this week.

Other new film on the video chart are: Foxcatcher at number 4 and A Most Violent Year at number 13.

UK Video Chart Report 17th May 2015: Theory of Everything makes its debut at the top

On the UK video chart this week the Oscar winning bio-pic movie The Theory of Everything starring Eddie Redmayne makes its debut at the top.

The Theory of Everything made its debut on the UK box office chart on 2nd January this year making a debut at the top.

On its debut weekend of release it took &pound3.7 million, on the back of the awards it was getting and the fantastic reviews it got.

The film spent an incredible 11 weeks on the top 15 with almost as many after if left with its last appearance being 8th May, in that time it took £21.5 million.

It is the 155th highest grossing movie in the UK of all time.

Falling to the runner up spot is last weeks top film The Hobbit: The Battle of The Five Armies.

Other new film on the video chart this week are: Mythica A Quest For Heroes at number 19 and Wyrmwood Road of The Dead at number 20, both direct to video films.

After such a strong debut from Fifty Shades of Grey last weekend the film was almost certain to retain it's lead at the top for a second weekend, which it does.

A weekend take of £4.6 million now brings the total gross of the film to £25.2 million, meaning it takes over from The Theory of Everything as the top film of 2015 so far.

Half term week meant that the family and children's films on the chart had strong weeks, Big hero 6 and Shaun the Sheep Movie both had increases in takings from the previous weekend and hold the number 2 and 3 positions.

Highest new film of the week is The Wedding Ringer starring Kevin Hart and Kaley Cuoco-Sweeting, it enters at 4 with a debut gross of £990,000.

One other new film on the top 10 this week in the shape of time travel film Project Almanac.

A year ago
A year ago saw a very static chart with The Logo Movie staying at the top and Mr. Peabody and Sherman staying at number 2.

Five years ago
Avatar went back again to the top of the box office on it's 10th week of release which the highest new film was Peter Jacksons The Lovely Bones.

Ten years ago
Meet the Fockers was still the number 1 film in the UK while the highest debut was at number 5 from Shall We Dance.

Fifteen years ago
Toy Story 2 stayed at the top of the box office for another week with the highest new film, The Bachelor, enter the chart right down at number 6.