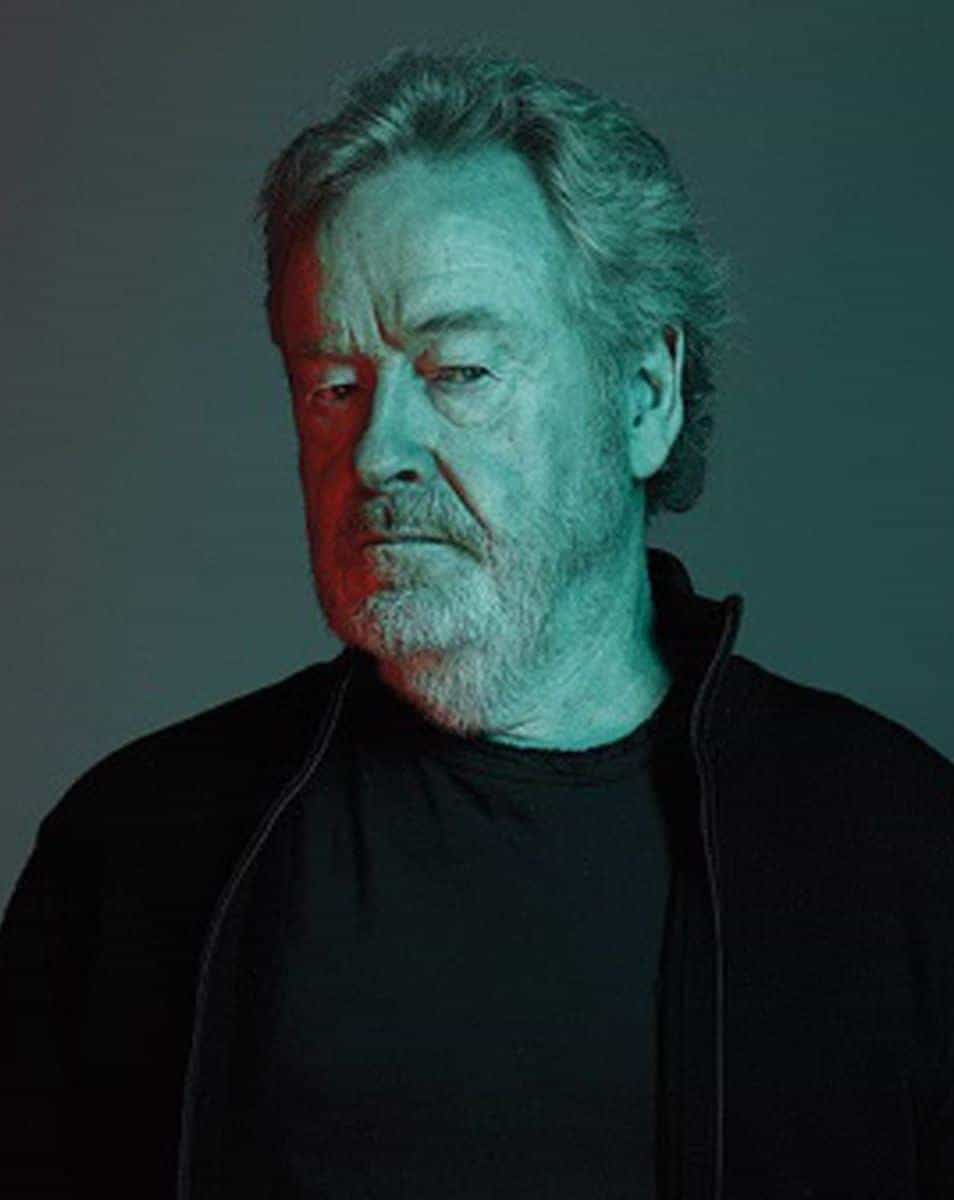 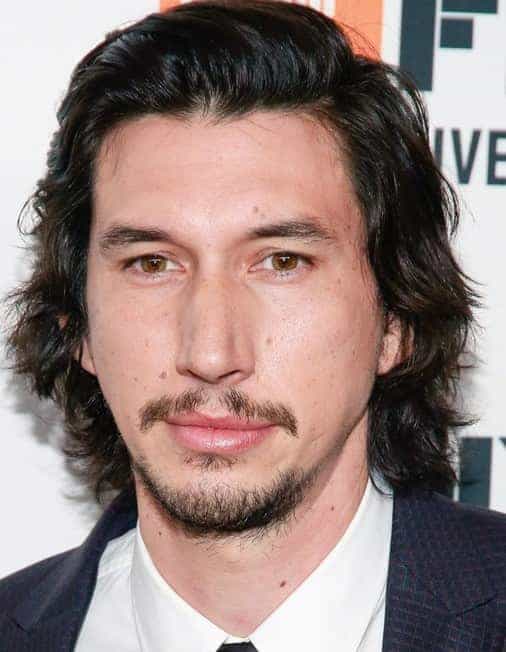 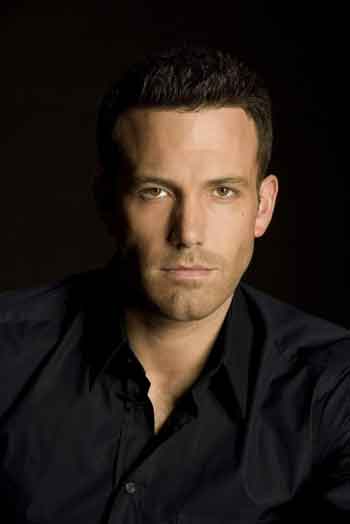 What's your score for 'The Last Duel'?


Do you have a review or comment for 'The Last Duel'?

House of Gucci is given a 15 certificate in the UK for strong language, sex

Lady GaGa gives an Oscar worthy performance in director Ridley Scott's next movie about the famous Gucci fashion empire and the ruthless length they stretch to keep their brand alive.

The movie stars Lady GaGa and Adam Driver as Patrizia Reggiani and Maurizio Gucci, as well as the likes of Salma Hayek and Jared Leto.

The movie is directed by Oscar winner Ridley Scott who brought us The Last Duel earlier this year which also starred Adam Driver.

When Patrizia Reggiani, an outsider from humble beginnings, marries into the Gucci family, her unbridled ambition begins to unravel the family legacy and triggers a reckless spiral of betrayal, decadence, revenge -- and ultimately murder.

Horror sequel Halloween Kills makes its debut at the top of the North American box office this weekend and in doing so is the third movie in a row to achieve a $50 Million plus debut.

Also new this weekend is The Last Duel which makes its debut inside the top 5 at number 5 this weekend, a higher debut was perhaps expected from this start studded period movie!

The long running movie series that started with the John Carpenter directed Halloween in 1979 has been a regular box office hit maker over the last 40+ years.

The latest sequel, which is part of a 'final' trilogy directed by David Gordon Green makes its debut at the top this weekend with a fantastic gross of $50.3 Million.

This marks the third movie in as many weeks to make its debut with a gross over $50 Millin since the start of the pandemic in March 2020, showing real signs that people are willing to go back to the cinema.

Whats just as impressive is that the movie which stars Jamie Lee Curtis is also available to stream without extra fee on Paramount+.

The latest James Bond movie, and the last for Daniel Craig, falls to number 2 this weekend after making its debut at the top last week, with a gross of $24.2 Million, a large 57% drop over last week.

The movie isn't proving to be as big a hit in North America as it has in other parts of the world, and in the US after 10 days of release has grossed $99.5 Million, it will pass the $100 Million mark before next weekend.

The movie is to date the 9th top movie of 2021, but it has some very stiff competition in the coming months.

The superhero sequel movie falls to number 3 this weekend with $16.5 Million, a 48% drop over last week, which gives the movie a total US gross of $168 Million afer 3 weeks.

The movie is tracking very similar to the 2018 original Venom which ended up with $213 Million after 13 weeks.

This means the movie is the 4th top movie of 2021 and looking towards a $200 Million total, altohugh again with tough competition in the coming months that will take its audience away this could be a milestone too far.

The animated sequel falls to 3 this weekend with $7.1 Million, a small 28% drop, giving the movie a total of $42 Million over 3 weeks of release.

The new movie directed by Ridley Scott and starring Matt Damon and Adam Driver lands, rather disappointingly at number 5 this weekend with a debut gross of $4.8 Million.

Starring matt Damon and Adam Drive, and directed by Ridley Scott, The Last Duel gets its first trailer.

The period piece is based on the book of the same name and takes place in 14th Century France where a women accuses her husbands best friend of rape.

Unable to do anything legally, he challenges the friend to a duel, it is known as the last known duel to take place.

the movie currently has a release date of 15th October 2021 in the UK and North America.