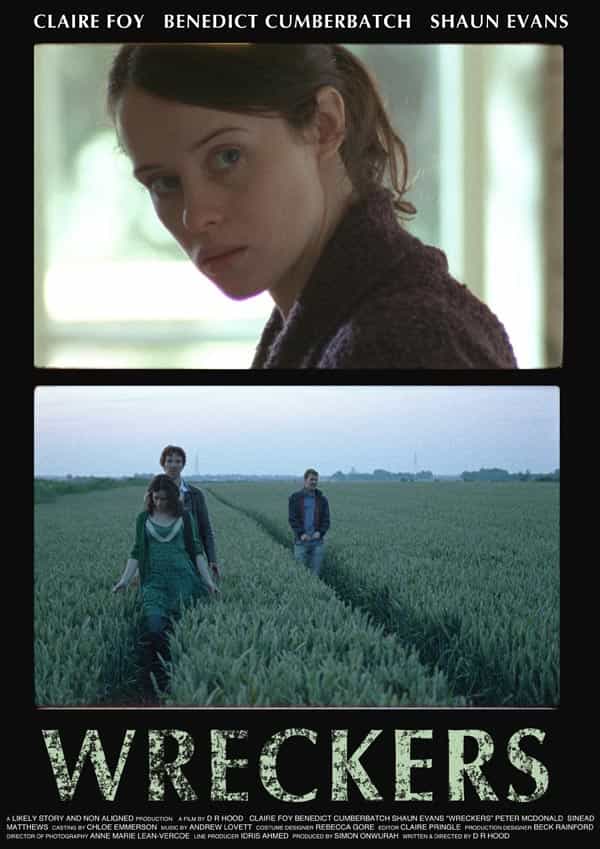 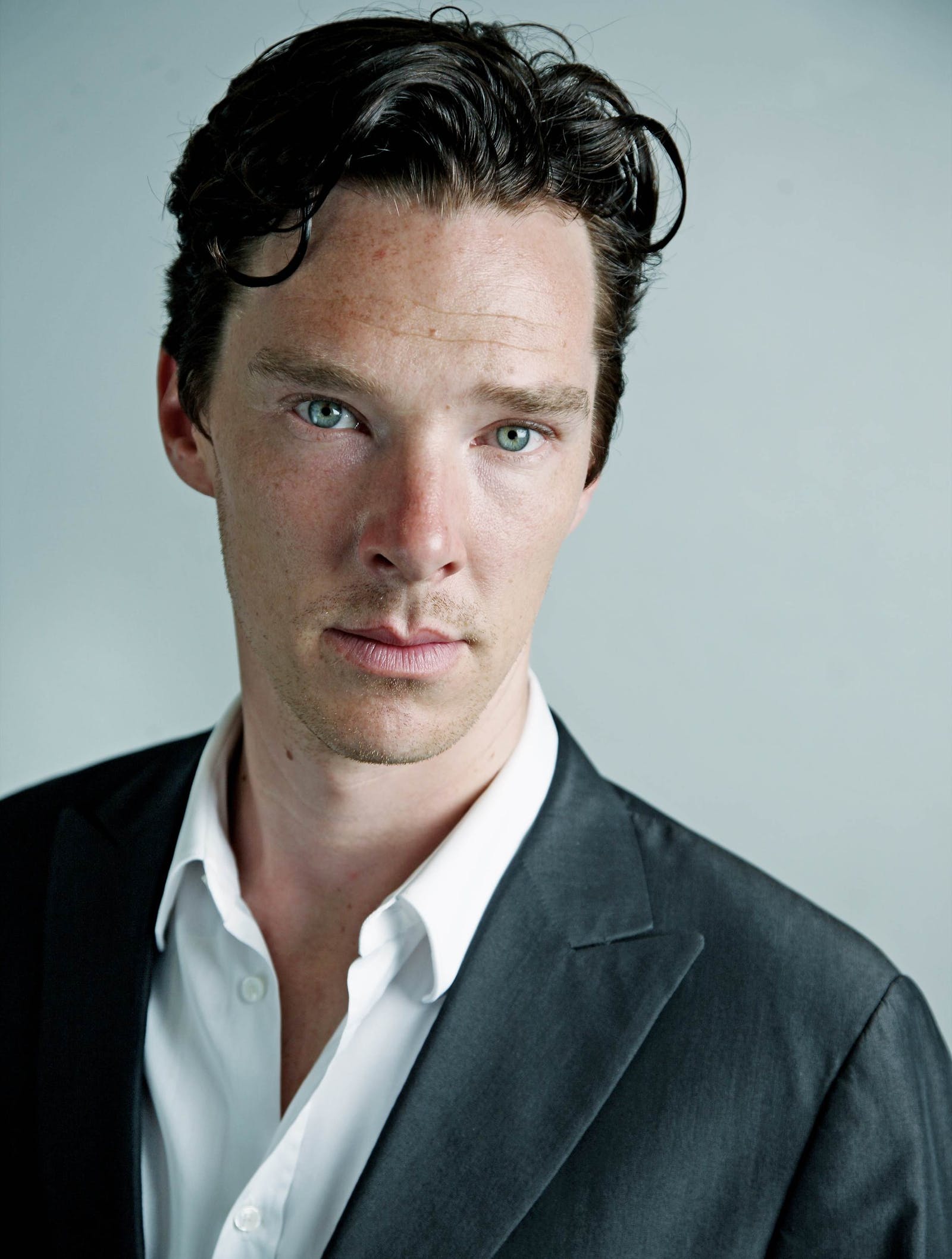 What's your score for 'Wreckers'?


Do you have a review or comment for 'Wreckers'?

Last weekend saw Spider-Man: No Way Home at the top of the UK box office, with 4 new releases can any of them do enough to top the box office chart this weekend?

The Electrical Life of Louis Wain