Always General viewing, but some scenes may be unsuitable for young children. A PG film should not unsettle a child aged around eight or older. Unaccompanied children of any age may watch, but parents are advised to consider whether the content may upset younger, or more sensitive, children. 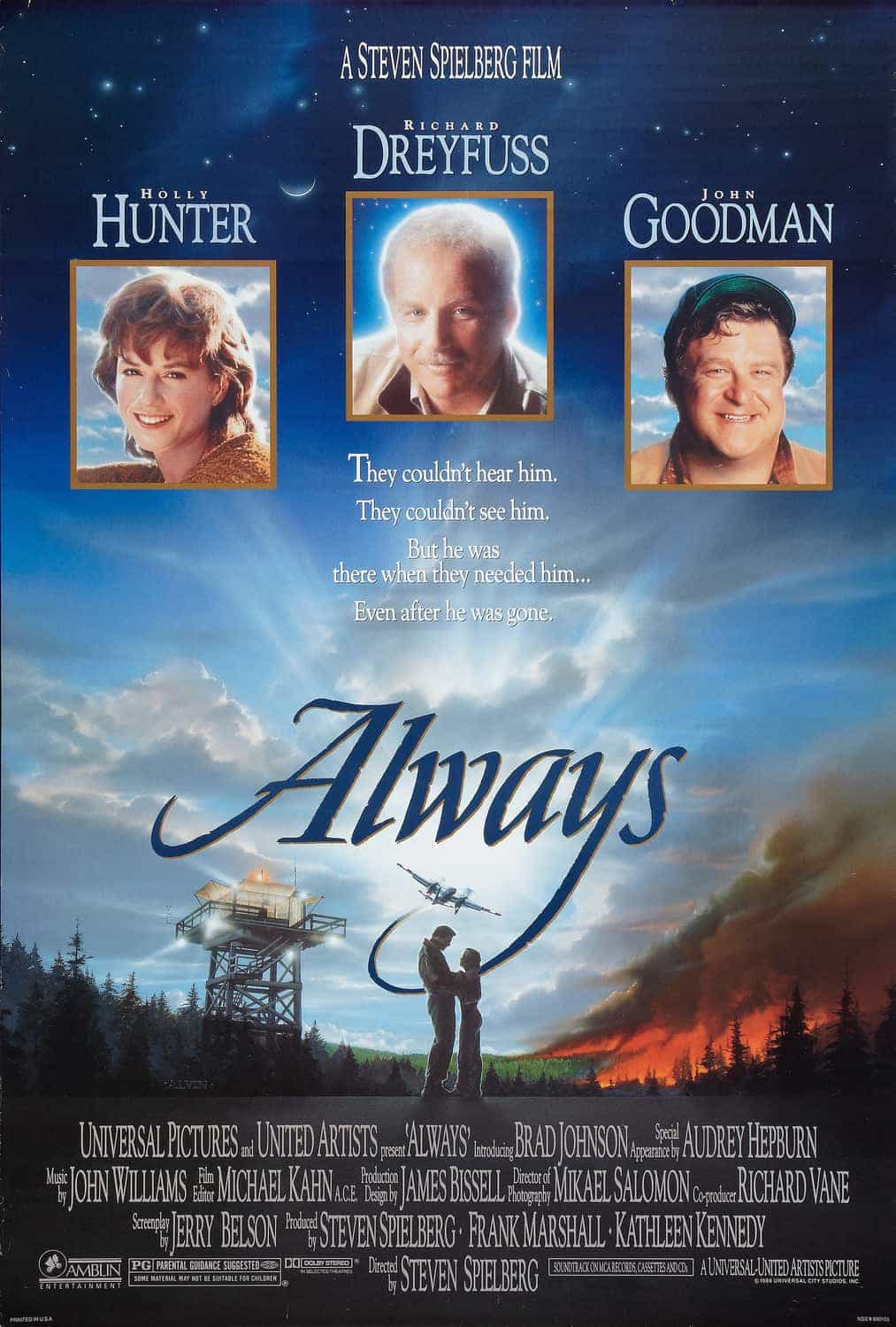 What's your score for 'Always'?

Do you have a review or comment for 'Always'?

Box Office preview weekend Friday 2nd October 2020: Can Eternal Beauty, Summer Of 85 or just maybe After We Collided remove Tenet after 5 weeks at the top

With Tenet spending a 5th weekend at the top of the UK box office can Eternal Beauty or Summer Of 85 replace it, there is still a chance that After We Collided could jump the one place to the top on its 4th weekend of release.

Here are the new releases this weekend that are looking to enter the box office.

The BBFC reclassify The Empire Strikes Back as a PG age rated movie for moderate violence, mild threat

As cinemas reopen the big new films will be a while before they are released, so studios are re-releasing classic movies, and on its 40th Anniversary the BBFC have reclassified the movie a PG.

The movie, released in 1980, has been a U age rating, even on its many home entertainment released and cinema rereleased.

As guidelines the BBFC uses have changed the British classification body has reclassified the movie a PG.

At the moment Star Wars and Star Wars: The Return Of The Jedi are still U rated, but to be fair Star Wars: The Empire Strikes Back has always been the darkest movie, and the nightmare cave scene and the hand cutting off scene MAY justify the new rating.

The movie is rereleased when UK cinemas reopen on July 4th, and as the 27 year old Jurassic park is currently the top movie in America who knows what will happen to the UK box office in a couple of weeks. 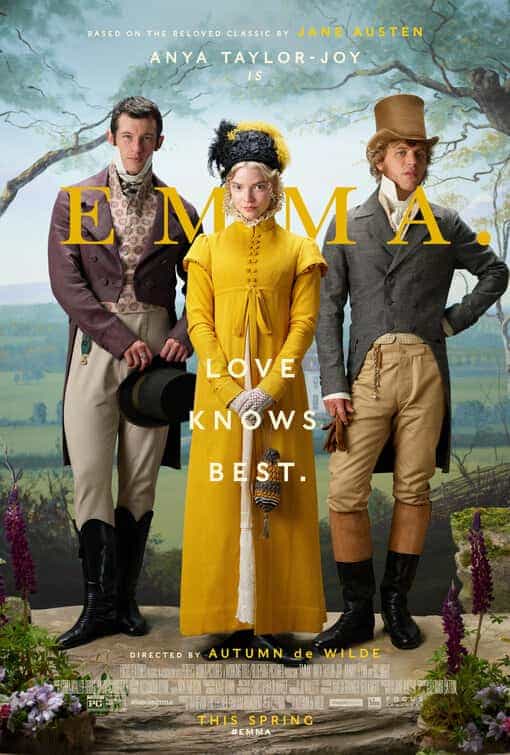 Bloodshot will be available to purchase on digital March 24th 2020

Following a trend set by Universal with The Invisible Man and Warner Bros. with Birds Of Prey (And The Fantabulous Emancipation Of One Harley Quinn), Bloodshot starring Vin Diesel will get a release on digital March 24th, next Tuesday!

Coupled with bad reviews and not so good word of mouth the movie which was released at the box office last Friday (March 13th) the film will have one of the shortest windows of a major blockbuster.

The self isolation and lockdowns of the world during this unprecedented time of the coronavirus pandemic is setting new standards of box office to home entertainment window.

For big blockbusters the window has always been 3 - 6 months, unlike the 80's and 90's when the window from box office to VHS could be a year or more.

We live in a time now when people have much better home entertainment systems, as opposed to a 14 inch low quality TV with a mono speaker attached and the best way to see a film was at the cinema.

It will be interesting to see if this 'experiment' sets a standard or its just a temporary measure while the world deals with the viral outbreak.

Disney and Pixar release their latest movie and first film in a while that is not a sequel which makes its debut at the top of the box office with £3.4 Million.

The outbreak of the Coronavirus has had an impact on the box office and this films debut gross is lower than expected.

Depending on how things pan out this could have a major effect on the current releases, but Disney have the power to keep this in cinemas as we could see a boost over the upcoming Easter holidays.

Falling to number 2 after a single week at the top Universals alternative monster movie takes £1.5 Million over the weekend to give it a £5 Million total gross after 2 weeks of release. Following the fortunes of a group of British women who husbands are on active duty who come together to form a quire the movie makes its debut at number 3 with just under a million.

Movies like this have always done well in the UK and although this doesn't have the same pull as the likes of Calendar Girls the film could see a long run at the box office.

The former number 1 Jim Carrey starring video game adaptation falls to number 4 this week with £951,103 which give it a £18 Million total after 4 weeks of release.

Finally on the top 5 is the Oscar winning movie which this week becomes the highest grossing foreign language film in the UK as its gross goes to £11 Million after 5 weeks.

The movies weekend gross is £529,550, the whole of the top 5 having clearly been hit by the public not going to their local multiplexes.

The highest total grossing movie and the longest run on this weeks box office with £43 Million after 9 weeks of release.