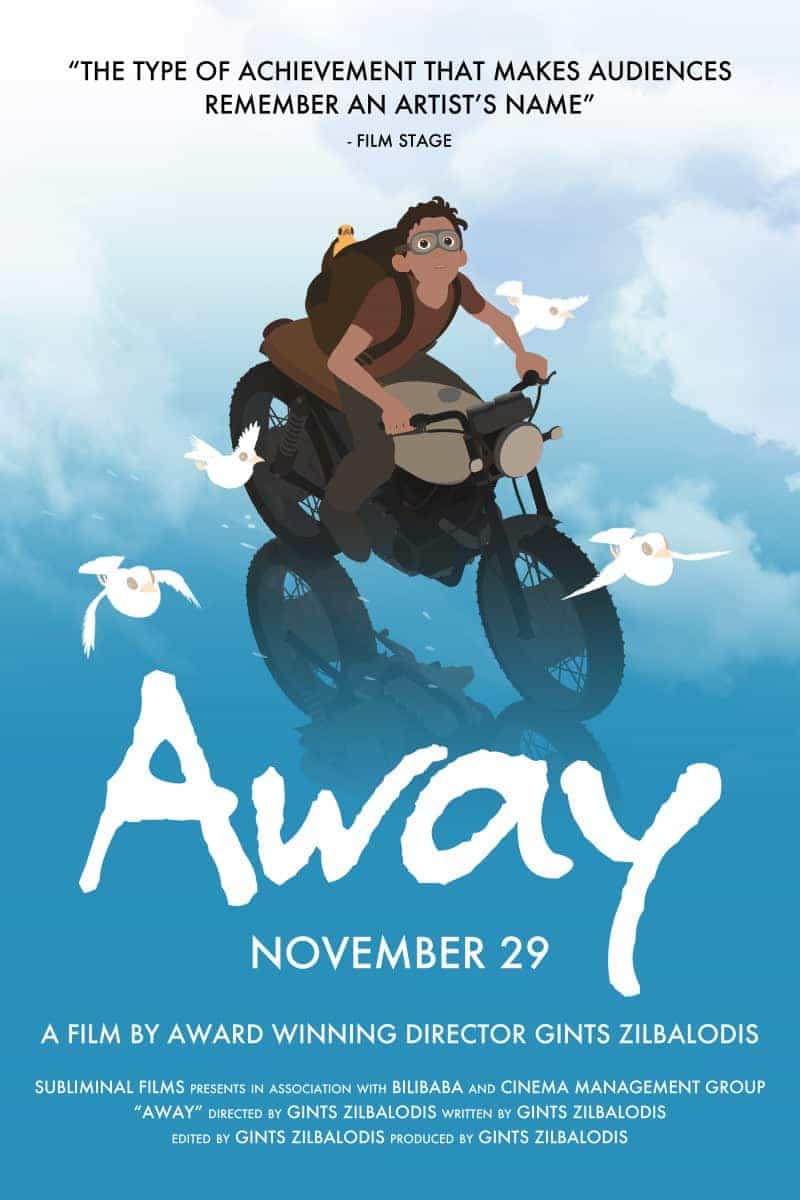 What's your score for 'Away'?


Do you have a review or comment for 'Away'?

A new trailer has been released by Sony for the next James Bond 007 movie No Time To Die starring Daniel Craig.

The new trailer comes a couple of months before the much delayed movie and includes some new footage from the much anticipated movie.

What is more interesting about this trailer, intended for the American audience, is that it looks as all the Daniel Craig Bond movie as one story and calls this the last installment.

In fact the first part of the trailer is like a condensed best of for Daniel Craig in the role.

The trailer gives away little of the story but there are some nice action shots in the trailer, the movie is out in the US on 8th October but in Europe and the UK you can see it on September 30th.