Bumblebee Films classified 12A contain material that is not generally suitable for children aged under 12. No one younger than 12 may see a 12A film in a cinema unless accompanied by an adult. Adults planning to take a child under 12 to view a 12A film should consider whether the film is suitable for that child. To help them decide, we recommend that they check the Ratings info for that film in advance. 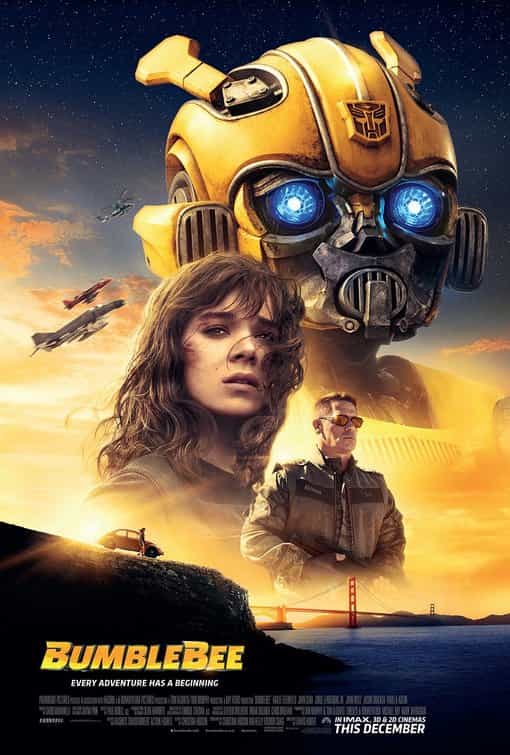 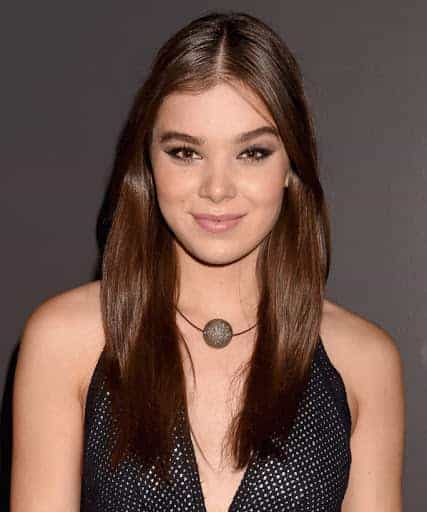 What's your score for 'Bumblebee'?


Do you have a review or comment for 'Bumblebee'?

A milestone was reached on the global box office this week and DC's Aquaman reaches the $i Billion mark for Warner Bros. and goes back to the top.

The DC Universe film goes back to the top of the global box office this week under much hype that the film has passed the $1 Billion mark.

This also means that for director James Wan he joins James Cameron as the only directors to have $1 Billion films that are not from the same franchise, a bigger feat than initially seems.

The superhero movie this week takes $45 million from a massive 80 countries which boosts the total global gross to $1.02 Billion.

Falling from the top spot this week the Transformers movie takes $42 million from 65 countries to push its total gross to $364.7 million.

The film has performed well outside America and een this week only just misses out on the top spot, the good reviews and breath of fresh air from a new director on the series has helped the flagging robot franchise.

The comedy drama is the top new film of the week, hitting number 1 in the US, the film takes $20.8 million from 18 countries.

For Nicole Kidman who has a starring role in this film its good news as she is also at the top of the global box office with a pivotal role in Aquaman.

The manga cartoon hits 17 countries this week and goes to number 4 with a global weekend gross of $20.3 million, this pushed to films total gross to $54.3 million.

The hit animated superhero movie is at 5 this week and takes $18.4 million from 66 countries to push its total to $302.3 million.

Despite a challenge from new film and Oscar potential The Favourite, Mary Poppins Returns remains at he top for a third weekend in a row.

The Disney sequel is performing far better in the UK than in many other places in the world and this week manages a third week at the top.

What has become the hot favourite for Oscar glory come February enters the UK box office at number 2 with a debut gross of £3.9 million.

The film may have missed out on the weeks top spot but with much attention in the press don't be surprised if the Olivia Coleman starring film tops the box office sometime in the coming weeks.

The DC Universe film has had a good run across the globe but falls to number 3 this week on the UK box office.

André Rieu's now annual concert during Christmas and New Year gets a cinema release through Event Cinema this week and earns a itself a new entry at 4 with a debut gross of £1.74 million.

The Transformers movie halls to 5 this week with a £1.73 million weekend boosting the films total to £9.1 million.