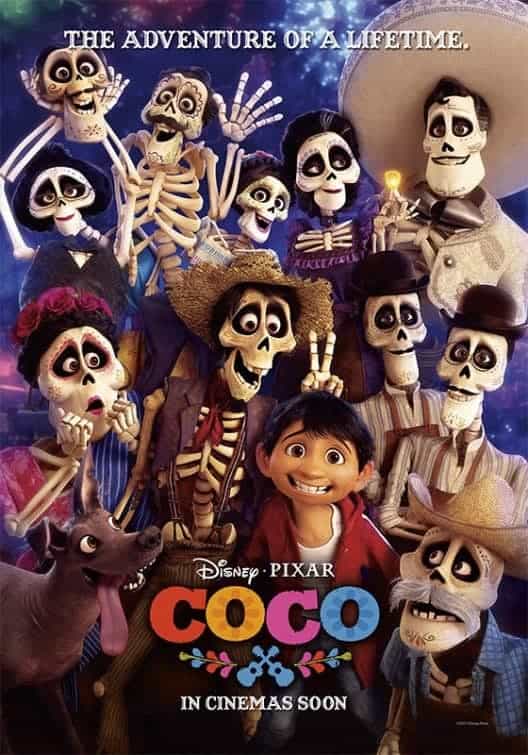 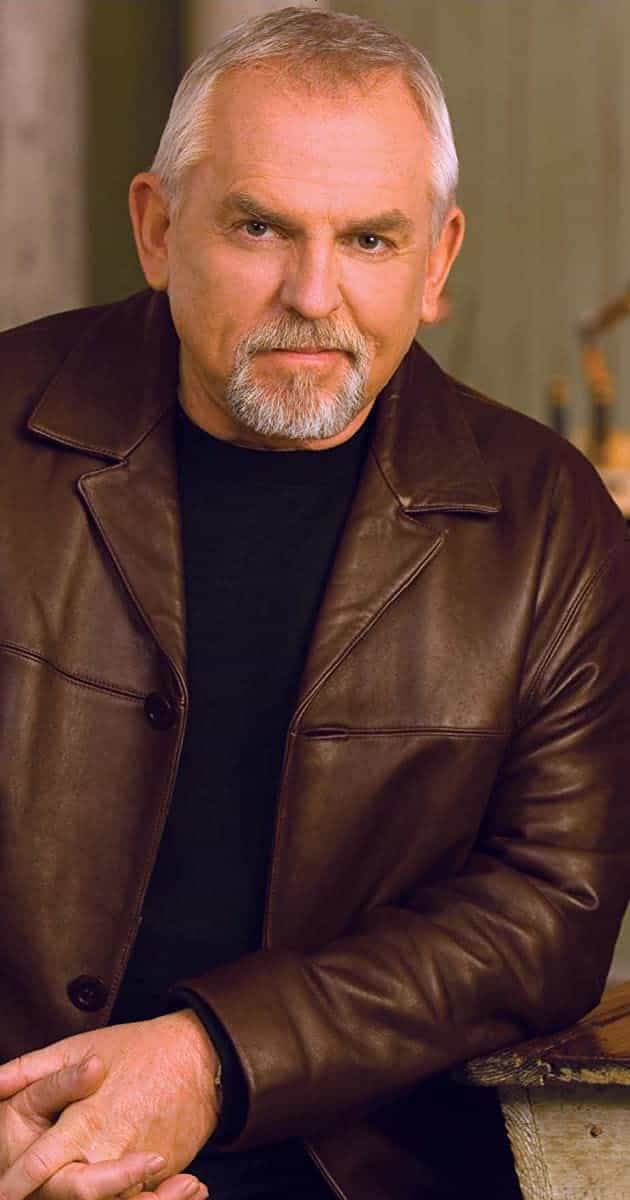 What's your score for 'Coco'?


Do you have a review or comment for 'Coco'?

Marking the end of the Fifty Shades series Fifty Shades Freed easily makes its debut at the top of the UK box office with a gross similar to that of Fifty Shades Darker.

Falling to number 2 this week on its 7th weekend of release is The Greatest Showman which has shown incredible staying power.

A weekend gross of nearly £2 million brings the total to just over £26 million.

Dropping to 3 this week is Pixar's Coco which has shown good staying power but not like other Pixar films, a £1.2 million weekend brings the total to £11.6 million after 4 weeks.

Despite not being a number one hit for Aardman Early Man has stayed in the top 5 consistently and this week brings in another £1.1 million to bring its total to over £5 million.

Finishing off the top 5 is Darkest Hour which has a total UK gross of £20.6 million.

Worth noting this week is The Greatest Showman takes over from Darkest Hour as the top film of 2018 to date.

UK Box Office Weekend 2nd - 4th February 2018: The Greatest Showman climbs to the top on its 6th week of release

This week The Greatest Showman climbs the charts to number 1 for the first time after 6 weeks of release.

Released on 29th December 2017 the film has grossed a solid £2 million each week after its debut, this week with £2.2 million it reaches the top and brings its total gross to £23.2 million.

Coco stays put at number 2 with a £1.65 million gross which brings its total to &pound10.2 million.

Darkest Hour falls to number 3 this week after a single week at the top, a £1.63 million over the weekend and its total climbs to £18.6 million.

Highest new film of the week is Den of Thieves which is new at 6 with £1 million.

A couple of worthy notes this week, Darkest Hour was the top grossing film across the week Monday - Sunday, and something very rare the whole of the top 6 grossed over a million pound although the top 15 total gross was down on the previous week.

Doing a yoyo back up the charts this week is the award laden and Oscar hopeful Darkest Hour which goes back to the top after a week away.

The whole of the top 5 was actually very close and all took over £2 million, not something you see that often, Darkest Hour took £2.6 million to brings its total to £15 million.

Falling to number 2 this week is Coco after a week at number 2, a £2.3 million weekend brings the total to £8 million.

Highest new entry of the week comes in at number 3 in the shape of threequel Maze Runner The Death Cure which takes £2.2 million over the weekend.

This is a very similar gross to both the other 2 films in the series and so should end up around the £8 million mark.

Rounding out the top 5 is The Greatest Showman which is doing great business and the biggest shock of the week Early Man which makes its debut at 5.

A new film from Aardman and directed by the great Nick Park should have challenged for the top spot, but a close top 5 gives it a £2 Million debut.

Worth noting, if the chart were counted on a weeks Monday - Sunday bases it would have been quite different, Darkest Hour would still have been the top film but The Greatest Showman would have been second The Post third with Coco fourth and Three Billboards Outside Ebbing Missouri fifth.

At this weeks UK box office Coco from Disney/Pixar tops the list on its debut weekend of release with £5.2 million.

The film has been a smash hit worldwide and continues the success that Pixar has had with the likes of the Toy Story series and Finding Nemo.

Falling to second place this week after a single week at the top is Darkest Hour, but a £3.3 million weekend boosts the total to £10.1 million.

Steven Spielberg lets loose the first of 2 film for the first half of the year with Tom Hanks and Meryl Streep starring in The Post, debuting to the tune of £2.1 million.

Rounding out the top 5 is The Greatest Showman at 4 and Jumanji: Welcome To The Jungle at 5.

Worth a mention is Star Wars: The Last Jedi which although falling to 9 this week boosts its total to £81.4 million, its now in the top 5 grossing UK films of all time.