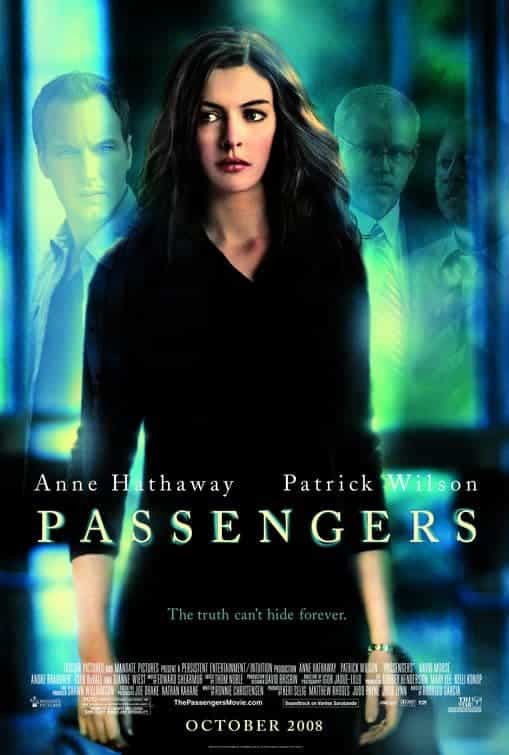 What's your score for 'Passengers'?


Do you have a review or comment for 'Passengers'?

Taking over at the top on its debut weekend the film takes $70.5 million globally from 54 countries including the UK and US.

Passengers falls to number 7 this weekend with $15 million from 63 countries, after hitting the top last week the film is now sinking fast.

Highest total grossing movie on the global top 10 this week is Rogue One: A Star Wars Story, the film has now crossed the billion dollar mark.

Passengers starring Chris Pratt and Jennifer Lawrence climbs to the top of the Global box office during a slow week due to its release in China.

The film got released during the end of 2016 and with a delayed release in China makes it to the top with a weekly gross of $38 million from 66 countries.

Topping the charts last week Assasins Creed falls down to number 5 this week with a weekly gross of $24.6 million which brings its total gross to $185.4 million.

Highest new entry this week is The Bye Bye Man which lands at 8 from 13 countries and takes $14.6 million on its opening weekend.

Highest total grossing movie on the global chart this week is Rogue One: A Star Wars Story wiht $979.9 million and is still out in 54 countries.

Assasins creed is the film with the widest release with 77 countries.

US Box Office Weekend 9 September 2016: Hanks and Eastwood take Sully to the top

The US box office this week is dominated by the true life drama of airline pilot Sully who landed a plane on the Hudson River in New York and saved the plane of passengers and crew.

Starring Tom Hanks as the pilot the film is directed by Clint Eastwood and with good reviews sees the pair return to the top with a $35.5 million debut.

After a couple of weeks at the top Dont Breathe falls to number 3 this week with $8.2 million over the weekend, this brings the films US gross to $66.8 million.

Also making their US debuts this week are When the Bough Breaks at number 2 with $15 million and The Wild Life (or Robinson Crusoe as it will be else where) at number 5.

Highest total grossing movie on the top 10 this week is Suicide Squad which has now taken $307 million ver 6 weeks and longest run is Bad Moms which has now been a hit for 7 weeks.