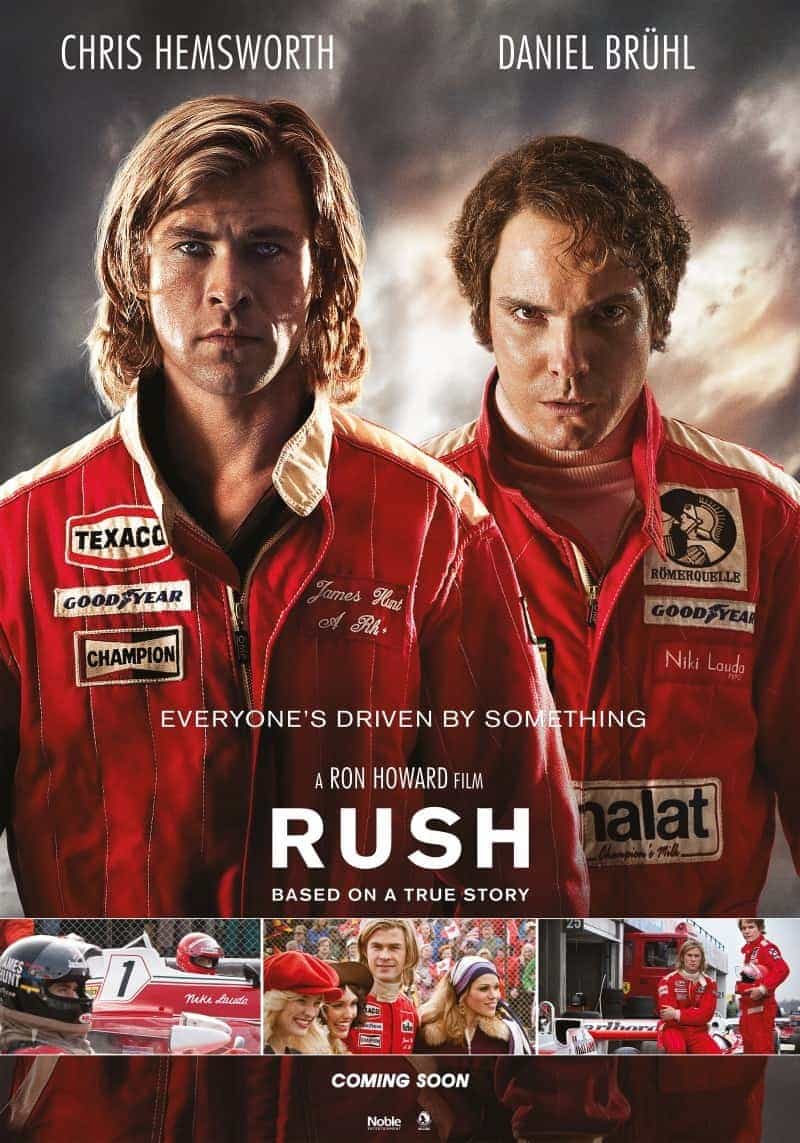 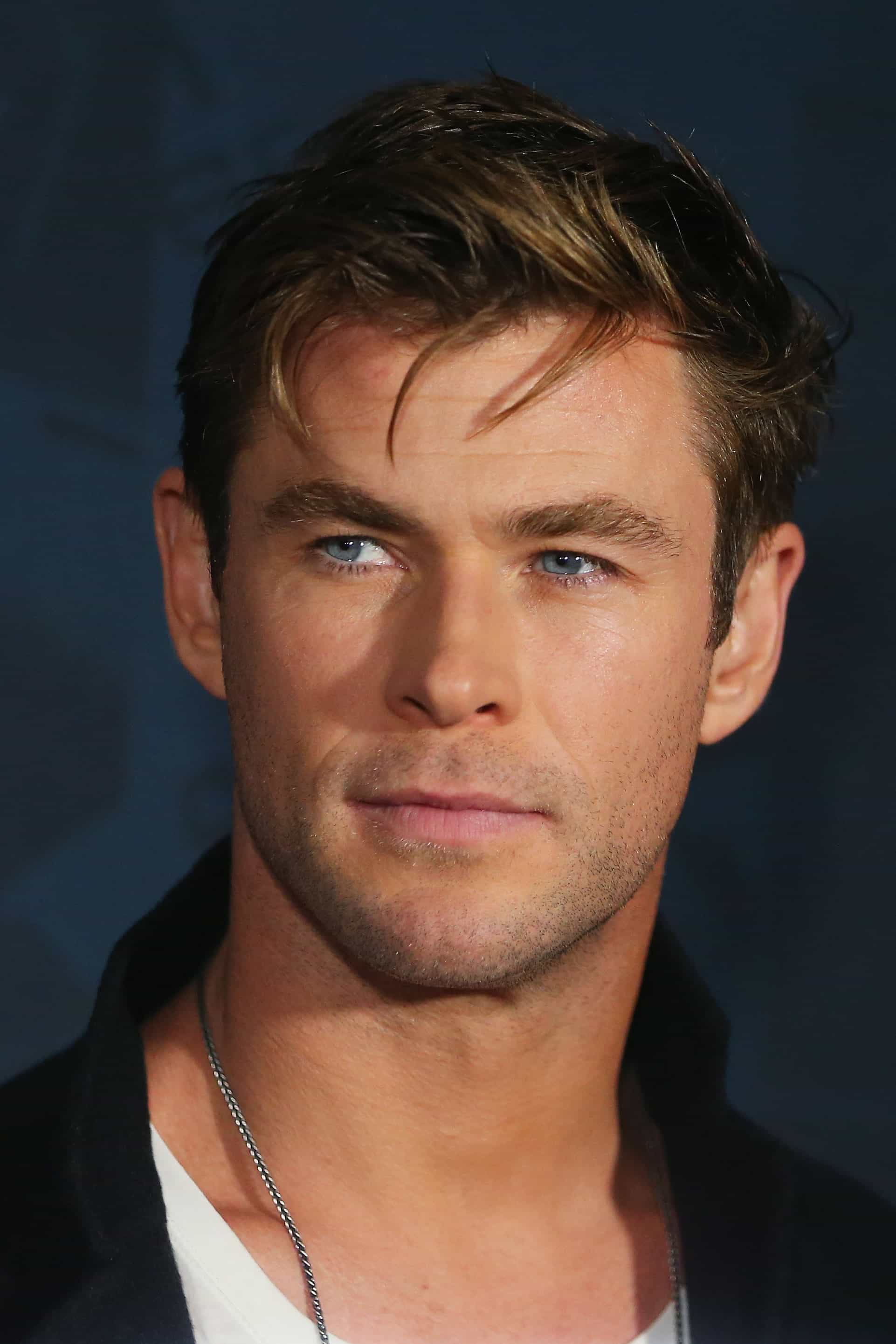 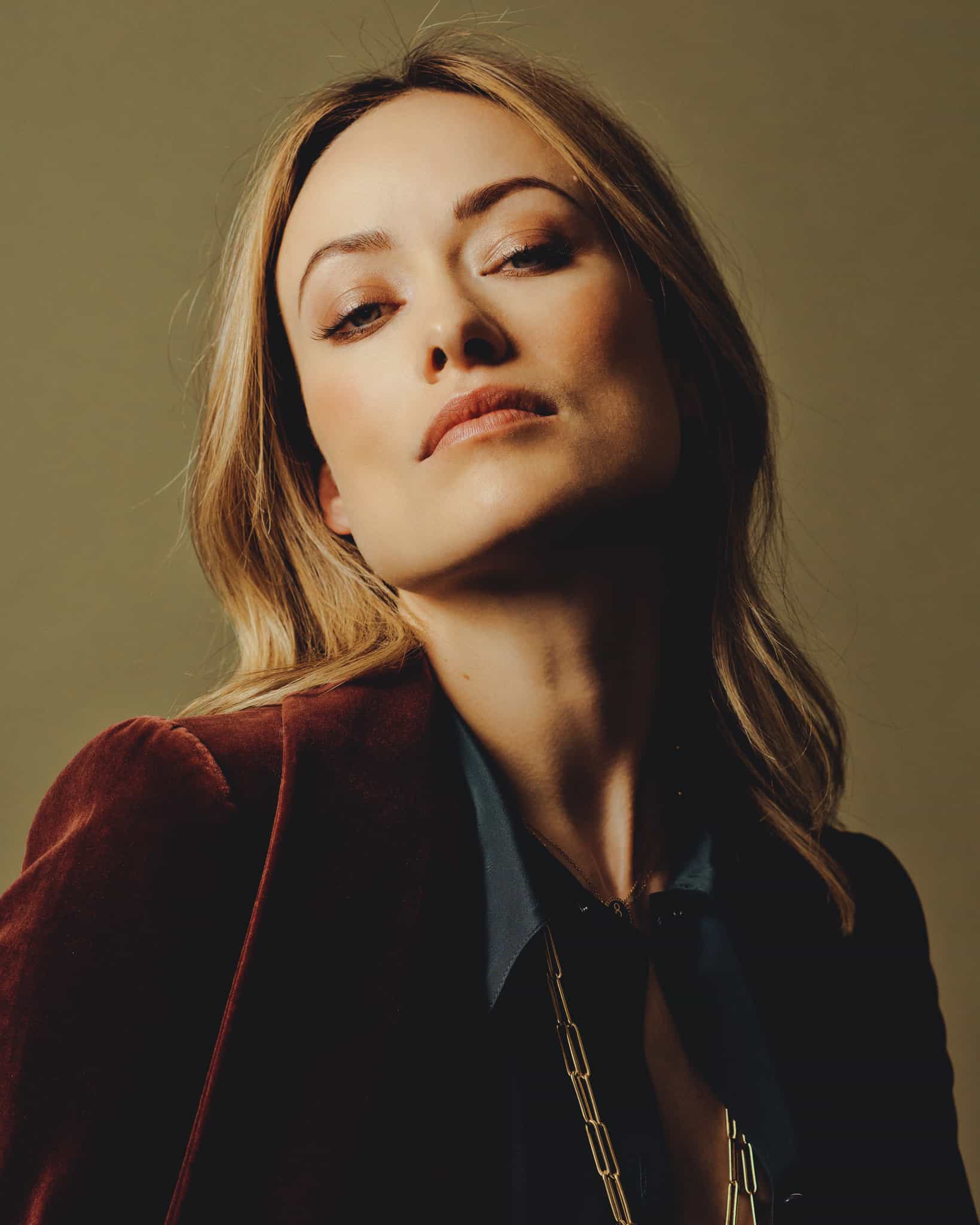 What's your score for 'Rush'?


Do you have a review or comment for 'Rush'?

UK audiences were spellbound by the Fantastic Beasts sequel this week, but is the love for the Wizarding World starting to wane a bit?

This weeks top movie in the UK took an excellent £12.3 million at the UK box office on its debut and although this makes it the 54th top opening film in the UK its £3 million lower than Fantastic Beasts And Where To Find Them.

Its only natural that after nearly 20 years of magical films audiences have seen it all before and don't rush to the cinema to see new films from the Wizarding World.

As we have seen this year with Star Wars movies and in the past with film series like The Hobbit even die hard fans can get too much of a good thing and will wait to see a movie.

Making its debut at the top last week the animated retelling of the Dr. Seuss story falls to 2 this week with a £3.9 million weekend pushing its total to £10 million.

Still wowing audiences in the UK is the Queen bio-pic which after 4 weeks of release still manages a £3 million weekend which brings the films total UK gross to £34.8 million.

The Steve McQueen directed movie is at number 4 this weeks with a weekend gross of £882,243 which brings the films total takings to £4.3 million.

There has been no stopping this Bradley Cooper directed film in the UK as the film has a 7th weekend in the top 5 with £0.7 million which brings the films total to £27 million.

The was a battle at the top of the Uk box office this week between The Hitmans Bodyguard and Dunkirk and with a gap of less than £50,000 Bodyguard won.

The comedy starring Ryan Reynolds and Samuel L. Jackson took £1.9 million on its debut weekend to reach the top, this is the lowest opening for a film to reach number 1 since Billy Elliot The Musical Live took the top spot in September 2014.

This means that the total gross for the top 15 films is also at a low with just £10 million taken.

Falling from the top is Dunkirk, although it held on tight and in the end lost to by a narrow margin taking to second place with £1.8 million.

Dunkirk is still showing strong figures from the week and took £4 million Monday - Sunday to brings its total to nearly £50 million, it is easily the second top grossing film of 2017.

Interestingly the Monday - Sunday figures puts The Hitmans Bodyguard at number 4 with Annabelle Creation and The Emoji Movie coming second and third.

Highest grossing film on the UK box office this week is Dunkirk while the longest running film is Despicable Me 3 with 8 weeks on the chart, its currently number 6.

A year ago
Finding Dory Went back to the top of the box office knocking Suicide Squad to number 2 while David Brent Life On The Road was the top new film at 3.

Five years ago
After a limited launch seeing it reach number 6 then number 5 Brave reached the top when it went wide on its third week, it knocked off Ted to number 3, The Bourne Legacy was the top new film at 2.

Ten years ago
The Bourne Ultimatum was the top new film of the week at number 1, it knocked off Rush Hour 3 to number 3.

Fifteen years ago
Men In Black II remained at the top of the box office for a third weekend while the top new film was The Sum of All Fears at number 2.

Twenty years ago
Men in Black remained at the top for a third weekend while the top new film was Speed 2 Cruise Control at number 3.

Twenty five years ago
Lethal Weapon 4 was the top new film of the week making its debut at the top while Far And Away fell to number 2.

At the top of the UK video charts this week the Krays bio-pic Legend remains at the top despite a rush of new films.

The highest of the new film is Maze Runner The Scorch Trials, the sequel to the 2014 film The Maze Runner.

The Scorch Trials was released in UK cinemas on 11 September 2015 and it entered the chart at number 2, behind Legend! A 6 week cinema run saw the film take a UK gross of £8.6 million in the UK, worldwide the film managed $312.3 million making it the 331st highest grossing world wide move, in the US it took $81 million.

Also new this week is: Sicario at number 3, Macbeth at number 4, Miss You Already at number 7 and The Walk at number 8.