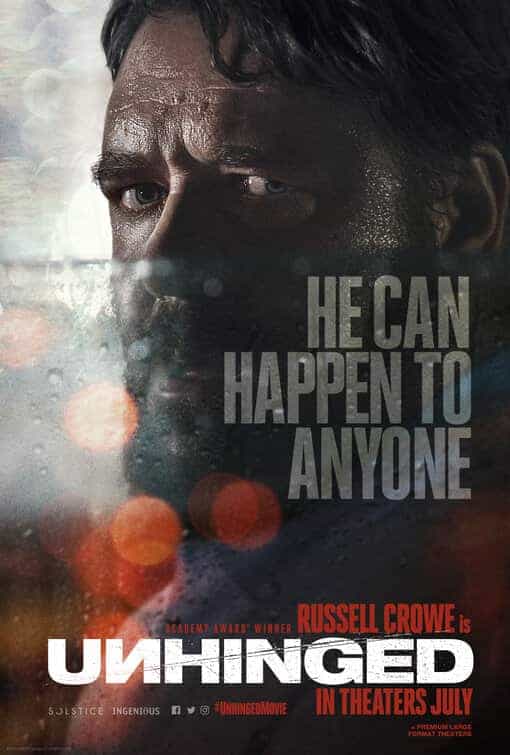 What's your score for 'Unhinged'?


Do you have a review or comment for 'Unhinged'?

US Box Office Figures 2nd - 4th October 2020: In an ever diminishing box office Tenet remains at the top with 1993s Hocus Pocus the top new film at 2

With Tenet still at the top of the US box office and no big new releases this weekend it was up to a 27 year old Halloween favourite to cheer up the box office.

Hocus Pocus is the top new movie of the weekend and it wasn't that far from going to the top but Tenet still had the strength to remain at the top.

With the new Bond movie, No Time To Die being delayed until April 2021 there is not a lot in the way of big new movies coming out now in 2020, there is Death On the Nile in mid December and Wonder Woman 1984 on Christmas Day so what we see now could be the shape of the box office for a while.

Here is a quick breakdown of this weeks UK box office.

Five weeks in and Christopher Nolans movie is still the top film at the box office and this week it takes $2.7 Million, 21% down from last weekend.

The movie has now taken $45.1 Million in total at the US box office and is by far the top grossing movie since cinemas re-opened.

First released in 1993, and not doing that well at the box office, the movie has since become a seasonal favourite and this week re-enters the chart at number 2 with $1.9 Million.

This means that the Bette Midler and Sarah Jessica Parker movie from the Disney company has taken $41.4 Million since its first release.

The second biggest hit of the post COVID-19 closedown box office is Disney's mutant movie which this week falls to 3 with a $1 Million gross giving it a 6 week total of $20.9 Million, only the second movie to go over $20 Million since the re-opening.

The Russell Crowe movie which was release while cinemas were closed down across most of the US and did well in drive-in theatres this weekend falls to 4 with $870K for a total of $18.4 Million after 8 weeks of release.

Falling to 5 this week is Cyrus Nowrasteh's political drama which takes $445K for a $3.4 Million total after 3 weeks of release.