After Bond 25, No Time To Die, steals the release date of Fast And Furious 9 the studio has moved the Vin Diesel movie to a little later in the year, May 28th.

The movie had already been moved from its original release date in 2020 to a year later, April 2nd 2021, then Universal moved No Time To Die to that date and we can't have 2 high profile action movies on the same day.

The only option was to move the car movie, a move which suggests that Universal has more faith in the Bond franchise than the Fast And Furious franchise, despite what the box office figures might suggest, but there we have it, a jiggle around for some high profile movies. 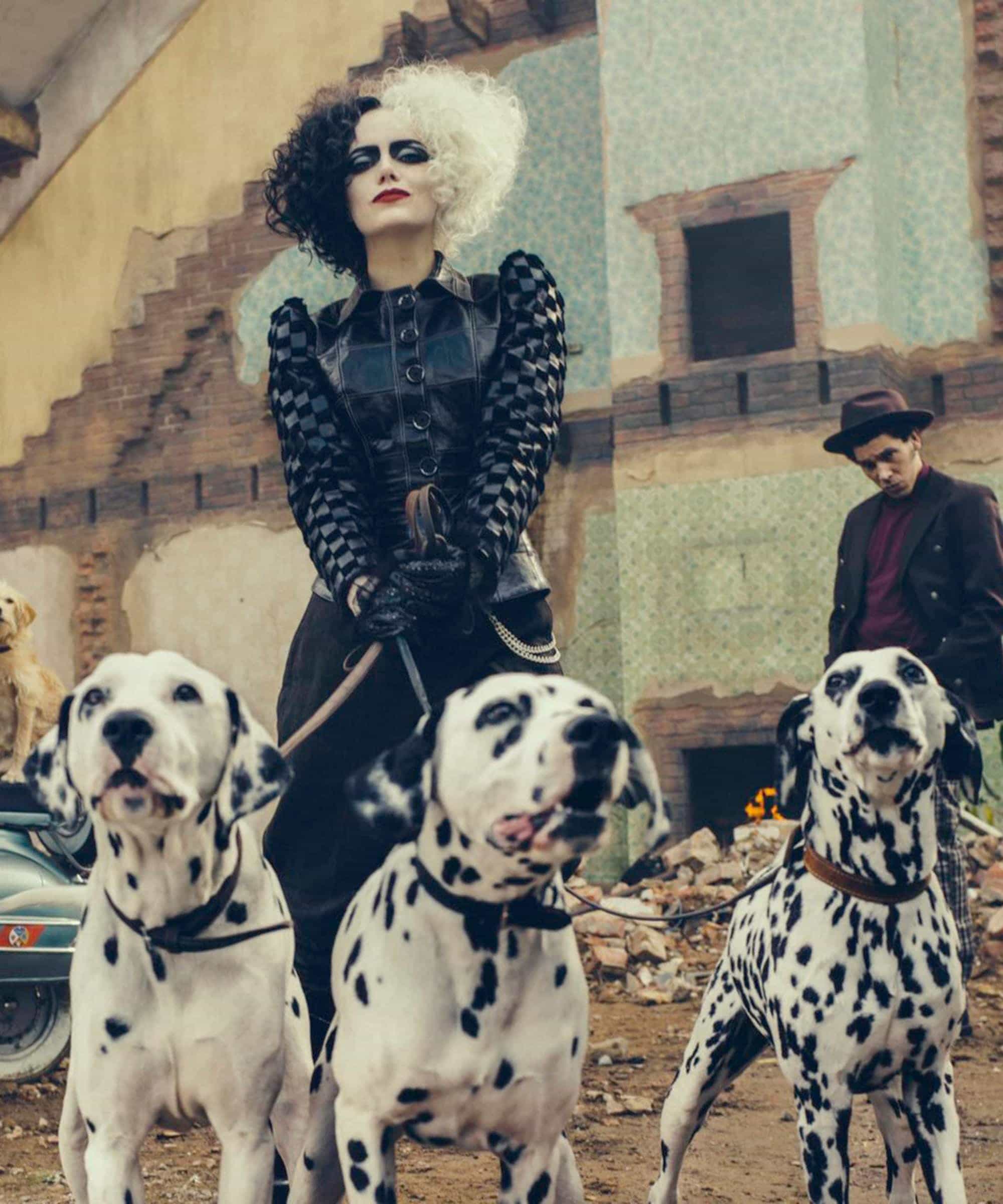 With the move to may 28th it now clashes with Disney's live action Cruella (from the 101 Dalmatian universe) which stars Emma Stone as the title character, so expect that to either move or go to Disney+.

We're sure there are more changes to come so stay tuned for the latest information.